A Five Nights at Freddy’s Book is Coming Next Week 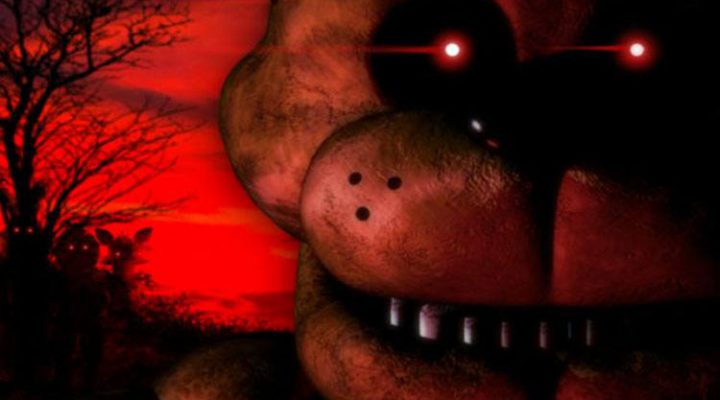 Hey, you. You, wearing the Five Nights at Freddy’s hoodie! You were up all night marathoning Scott Cawthon’s games, weren’t you? Well, it’s time to step away from the games. Read a book, for God’s sake.

A book about Five Nights at Freddy’s.

Scott’s joyful bit of literature, titled Five Nights at Freddy’s: The Silver Eyes, is coming to Kindle on December 22.

Despite its imminent release date, we really don’t know a lot about the book at this point. Is it a work of fiction? An autobiography? A “How I infiltrated your nightmares with the aid of some janky animatronics” tell-all from Scott? 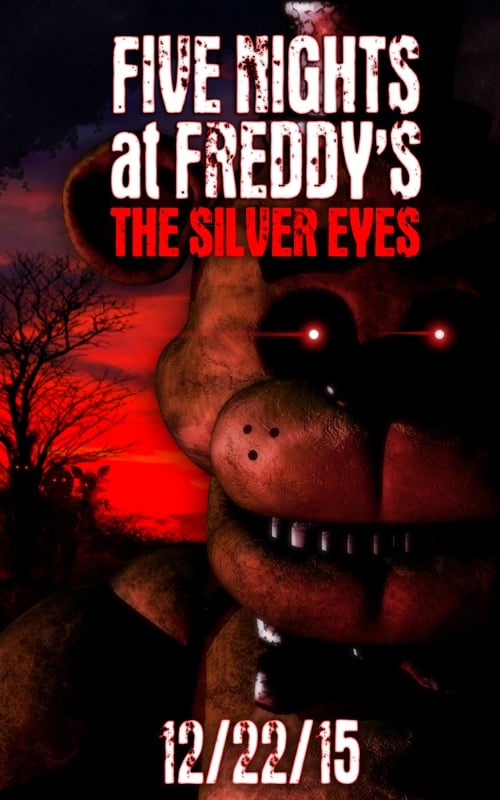 A work of fiction is likeliest. Freddy takes up the majority of the book’s blood-red cover, while his cracked compatriots, Chica, Bonnie, and Foxy loom in the background. Not really what you’d choose to decorate a biography — but if there’s one thing we know about the elusive Scott Cawthon, it’s that he’s full of surprises.

Either way, Five Nights at Freddy’s: The Silver Eyes is exactly what humanity’s Savior would want you to read over the Christmas holidays, so dig right in.