6 Alternatives to Cutting the Rope 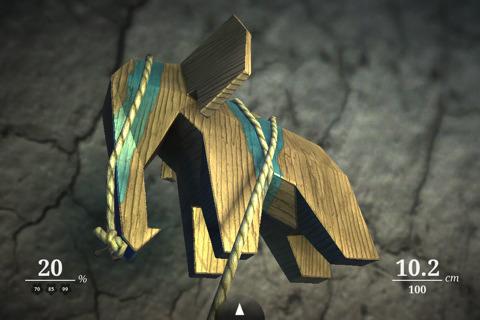 Over the last few weeks, iPhone gamers have fallen head over heels in love with a little game called Cut the Rope. But cutting isn’t the only thing you can do with a rope. Tie it, twist it, wear it like a belt – the opportunities are endless!

Not content to simply cut the rope, Gamezebo takes a look at 6 different uses for rope that have managed to creep up in some fantastic games on the App Store. We’re not saying you shouldn’t cut it, but maybe this list can help keep you occupied once you’ve earned all 300 of the Om Nom’s stars and you find yourself longing for the first content update.

Wrap the Rope: Painting is generally best accomplished with a brush, but don’t tell the developers at Secret Exit that. They’ve been responsible for two of the most unique experiences on the iPhone, letting players paint wooden objects by wrapping rope around them in Zen Bound and Zen Bound 2. 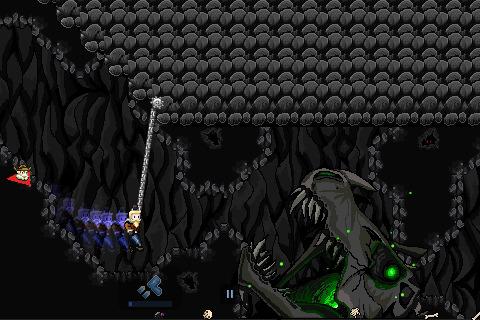 Swing the Rope: Remember how in 5th grade your gym teacher tried to get you to climb the rope, but all you wanted to do was swing from it? The iPhone is littered with games that can help you unleash your inner Tarzan! Players would no doubt be satisfied with games like Rope’n’Fly and Rope Raider, but if you’re looking for a deeply satisfying and challenging swinging experience, we suggest you stick to Rocketcat Games Hook Champ and its successor Super Quickhook. 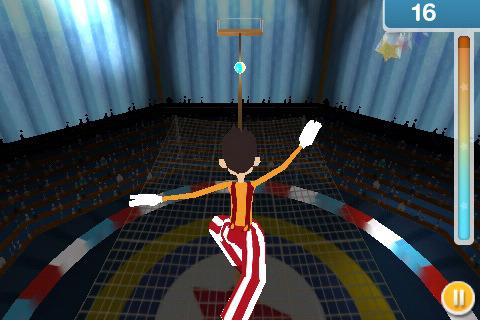 Walk the Rope: There aren’t all that many real world daredevils any more. Maybe it’s just our changing times, but the days of names like Evil Knievel and Rod Kimble seem to be well in our past. But don’t worry! Thanks to the iPhone, the art of the daredevil is alive and well! Take tightrope walking for instance. You can perform the once popular high wire act under the big top courtesy of Circus Marcus, or you could complete the insane feat of walking between buildings like Philippe Petit in the free download Sky Wire! (on a related note, if you haven’t seen it yet, you we highly recommend tightrope enthusiasts check out the film Man on Wire). 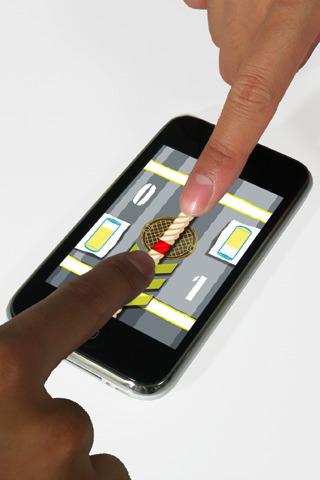 Pull the Rope: Whether you’re at a family picnic of a company retreat, Tug of War is the one great test of strength that both young and old alike can get in on. Why not try and relive the experience with your iPhone? No, we’re not talking about pulling on your headphone cords until they snap – we’re talking about games like Tap of War and ropes! that offer a touch-screen spin on this rope-based classic. 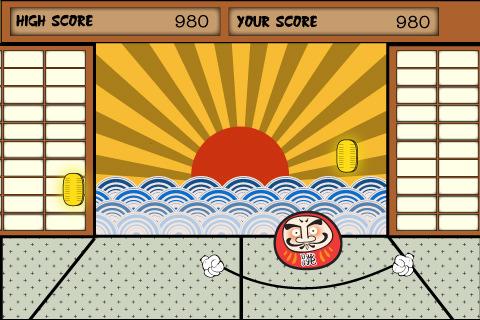 Jump the Rope: It’s a little known secret that I have tremendously good coordination. The problem is that nobody’s told my feet. Maybe real world skipping ropes aren’t necessarily my thing, but that doesn’t mean I can’t enjoy the digital kind! Games like Jump Daruma Jump and The Minis: Jump Rope offer up some neat timing based fun, but for my money, the real winner in the jump rope challenge is Rosita’s Jump Count. It may not offer much for adults, but this Sesame Street game will get kids actively jumping while learning how to count to 100 in Spanish. 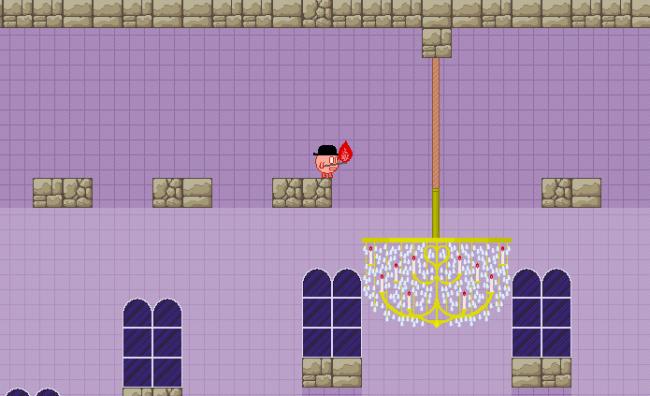 Burn the Rope: Ok, we’re kind of cheating here since this isn’t an iPhone game, but You Have to Burn the Rope may just be the definitive game about doing things with rope. It would have been a crime against ropedom to leave it off the list. Besides – we don’t want any more trouble with the Ropemakers Union Local 202. In this free flash game, players need to defeat a monstrous boss creature by… well, we’ll let you figure that one out.

Where my critters at? LOLApp games disappear from Facebook mysteriously