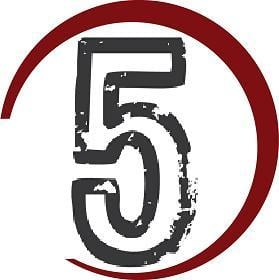 5th Planet Games, developer of casual MMOs, RPGs, and CCGs (it’s amazing how much time acronyms can save) has announced plans to release games on mobile. This includes previous titles – such as Dawn of the Dragons, Clash of the Dragons, and Legacy of a Thousand Suns – as well as new, unannounced ones. Rob Carroll, formerly of Tapjoy and Zynga, will be serving as Chief Mobile Officer for the studio.

It’s rarely a bad idea to get as many eggs in as many baskets as possible in the casual genre, and it will be interesting to see how 5th Planet handles this new platform. Their past games seem like they’ll be a perfect fit, and I wouldn’t be surprised to see some kind of cross-platform interactivity between the social and mobile versions. Only time will tell!

No sort of timeframe was offered in the announcement, but I suspect we’ll be seeing something from the studio sooner rather than later. Mobile development tends to move faster than console, after all, and it helps that many of the games in question already exist in one form.