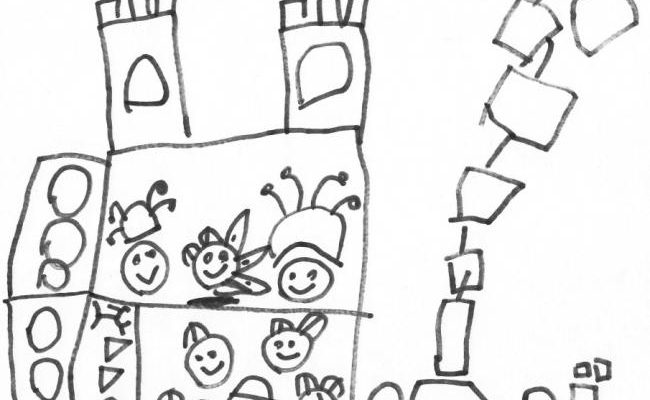 When Angry Birds latest update arrived yesterday, it introduced 15 new levels to tantalize physics gamers around the world. But of those 15, one level really stuck out. It’s a charming little level designed by a young man named Ethan, aged 5, from Texas. We reached out to developer Rovio and publisher Chillingo to find out how this unique collaboration came to be.

“We received an email from 5 year old Ethan in April, and he told us (via his Mom) how he loves Angry Birds, and that he frequently draws pictures of new levels that he would like to see in the game,” says Matthew Wilson, Marketing Manager at Rovio. “In the email, Ethan sent us one of the drawings of the levels that he wanted to see in the game and a description of all the objects in the level and the birds that the level should be played with.” 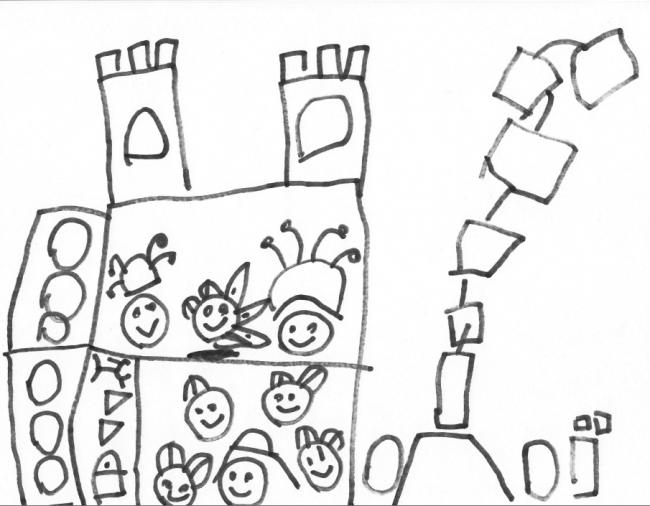 “These are Ethan’s suggested items in the level: A wiggly wall that you can bounce the birds off, an exploding TnT box, a treasure chest, diamonds and a trophy. These are the birds Ethan chose: two yellow birds, an explosion bird, white bird and a blue bird.” 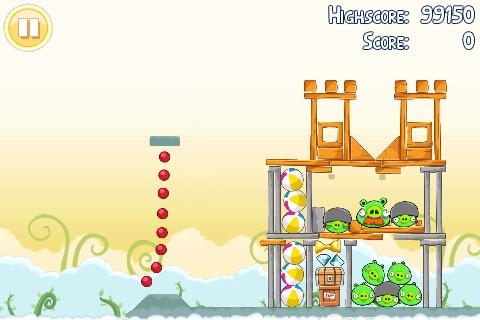 “After receiving Ethan’s level I sent it over to our Game Designer to check it out. From there he decided to try and make the level for a future update of Angry Birds. As you can see from the image, we kept almost all of Ethan’s suggestion other then moving the wiggly wall to the other side of the structure. We also added his name up in the sky of the level.”

While speaking with Rovio’s Matthew Wilson, we couldn’t help but ask about the likelihood of others getting involved in Angry Birds level creation at some point. “We have a lot of users asking about a level editor and we have discussed the possibility, but at this point I don’t have a definite answer to that question. We’ll have to wait and see!”

Ethan did a fantastic job, and while not a full-fledged developer like 12-year old Will Evans, we’re pretty sure he’s the youngest person to see their work published on the iTunes App Store. Congratulations on your wonderful level, Ethan! We hope you have as much fun playing it as you did drawing it.