Home / News / 5 ways for gamers to give thanks

5 ways for gamers to give thanks 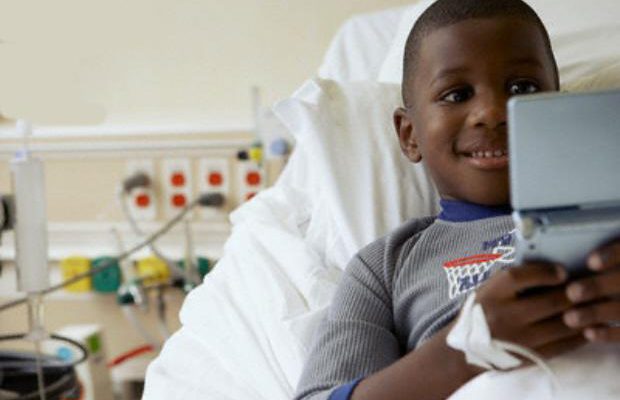 Turkey is delicious.  Stuffing is delicious.  But you do you what’s tastier than even pumpkin pie? Gratitude. Thanksgiving is a special time where we can reflect on the last year, and be grateful for all that it’s given us.  But not everyone has been as fortunate as we have. That’s why Thanksgiving is also an amazing time for us to give back.

And while gamers have largely been marginalized as cheese-eating high school boys, Gamezebo’s readers know that such stereotypes couldn’t be further from the truth. Gamers come in all shapes and sizes – but the one size we should all come in is charity-sized.  If you’re looking to give back this holiday season, here are five great ways to spread the joy of games to those who need them most. 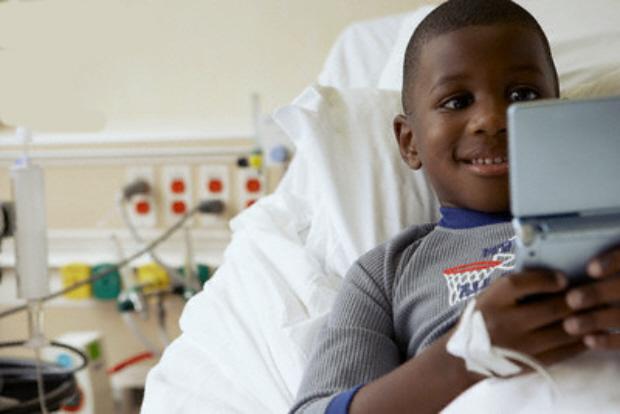 Child’s Play – Founded in 2003 by Mike Krahulik and Jerry Holkins (better known as Gabe and Tycho of Penny Arcade fame), Child’s Play provides games and other toys to children’s hospitals around the world.  There are countless ways to give, and events happen on a near daily basis in an attempt to raise funds.  The three easiest way to contribute this holiaday season?  Donate money directly via PayPal, pick which toys you’d like to buy for which hospital from their Amazon Wishlist, or participate in Tim Schafer’s Amnesia Fortnight project, where you can choose how much of your donation foes to Child’s Play while gaining access to Double Fine’s exciting prototyping event. 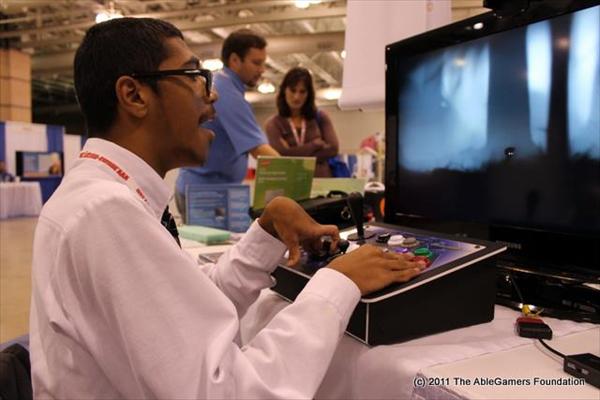 Able Gamers – Disabilities shouldn’t hold people back from doing the things they want to do in life.  And if one of those things they want to do is play games, Able Gamers is there to help them.  Through their work, this non-profit attempts to educate developers on how to make their games more accessible to everyone.  They also try to educate caregivers on the value video games can have on quality of life, support the development of accessible hardware, and more.  You can donate directly on their website, or if you’re doing any shopping on Amazon.com, doing so through this link will make sure that Able Gamers gets a percentage of the sale. 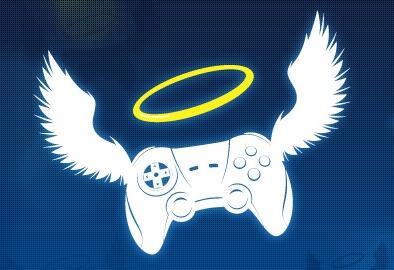 Extra Life – You’ve definitely run a 5K to raise money for something you care about, right?  And if not, then you probably know somebody who has.  Well what if instead of running, you could raise money by playing video games? Extra Life is a charity that puts the fundraising power in the hands of gamers like you.  Gamers can pick a local children’s hospital to raise money for, get pledges from family and friends, and plunk down in front of their favorite computer or console for 24 hours of gaming fun.  The event technically happens once a year, but the network is built in a way that you’ll be able to participate on any date that works for you. 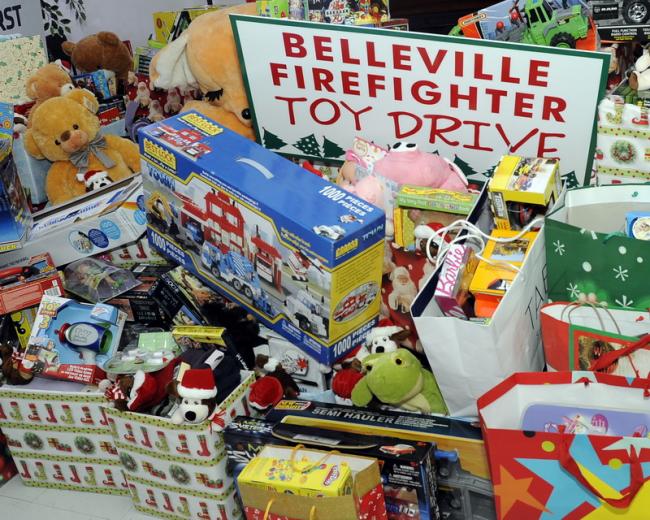 Local Toy Drive – Not every donation has to be through a large scale charity.  Communities all across this country have kids in need this holiday season, and donation bins for toy purchases can be found everywhere from retail stores to banks to municipal buildings.  And while it would be silly to assume that every family has the means to play video games, gifts like “plug’n’play” devices that have everything built in seem like the perfect choice for your local toy donation bin. 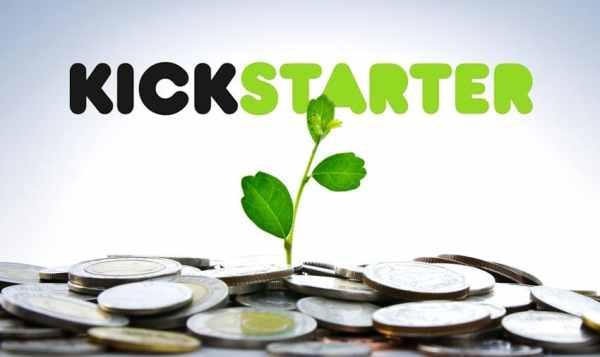 Crowdfund something – It may seem like a stretch to call a game developer a person-in-need,but there’s no question that gamers should be thankful for their existence.  After all, if not for developers, we’d all still be playing Parcheesi.  And while Kickstarter may seem dominated by crazy giant projects lately, there are thousands of small projects out there that aren’t getting the attention they deserve.  Small, one man teams working on their first game, looking for a few measly thousand dollars to make their dreams come true.  Be sure to explore sites like Indiegogo, Kickstarter, and Gambitious to see what games you could help a first time developer get off the ground.