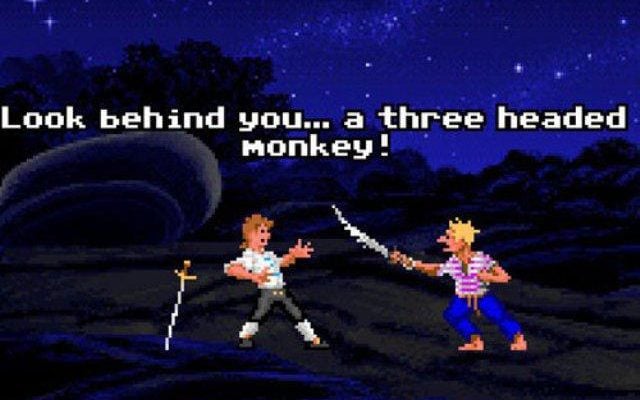 If you were one of the 87,142 backers of Double Fine Adventure, congratulations! You should have a code in your inbox to start playing Broken Age, the game that result from your dollars, by the end of the day. The rest of the world, however, won’t have a chance to pick up Tim Schafer’s return to adventure gaming until January 28. There are plenty of good reasons to be excited about this one, folks – the least of which is that January 28th is only two weeks from today. And while we could sit here listing all of the facts and figures that make this terribly exciting (after all, this is the project that put Kickstarter on the map for most gamers), there’s really only one reason you need to know to buy this: it’s Tim Schafer’s first point and click adventure in 16 years. With that in mind, we’re going to step into the Chrono-O-John to remind you of five very good reasons from the past that should sway your buying decisions in the future.   1. The Secret of Monkey Island (co-writer) 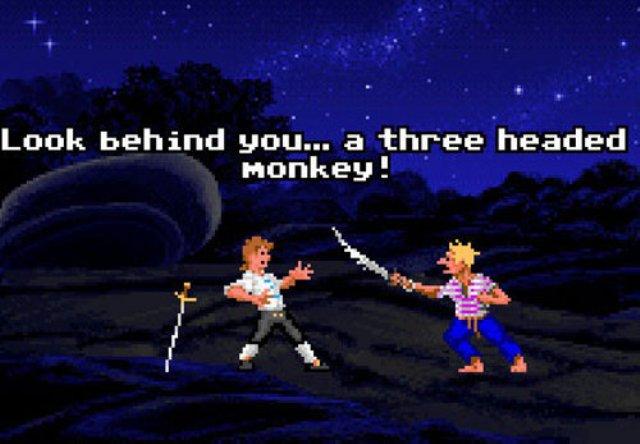 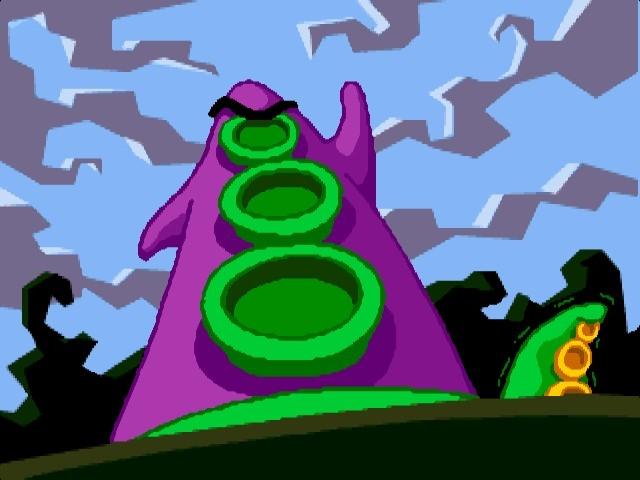 4. Full Throttle (all Tim, all the time) 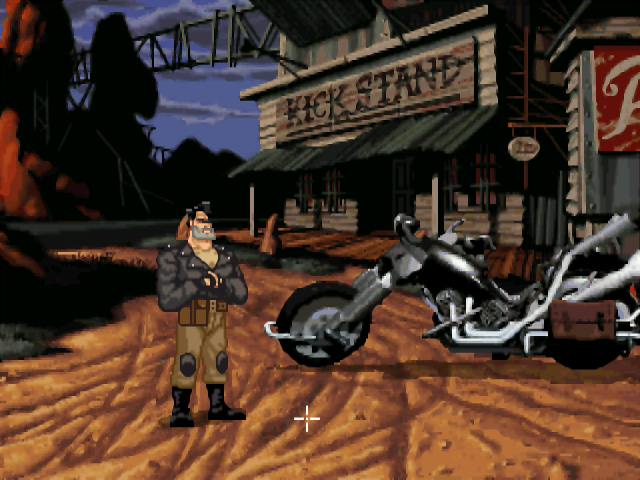 5. Grim Fandango (all Tim’s baby, and his swan song in point-and-click genre… until January 28th!) 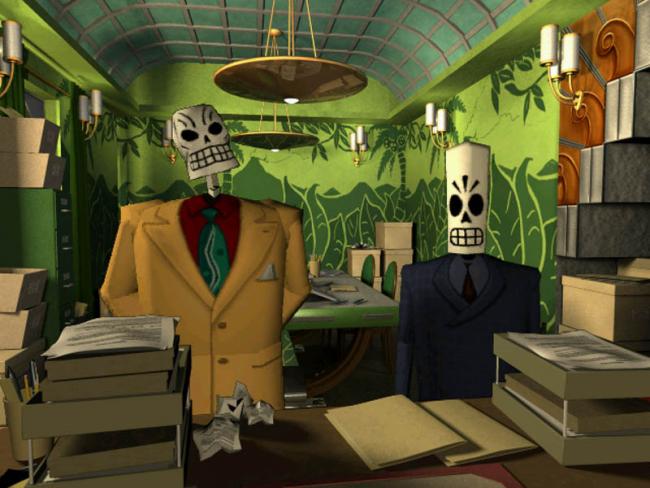