5 things you should know about from this year’s CES 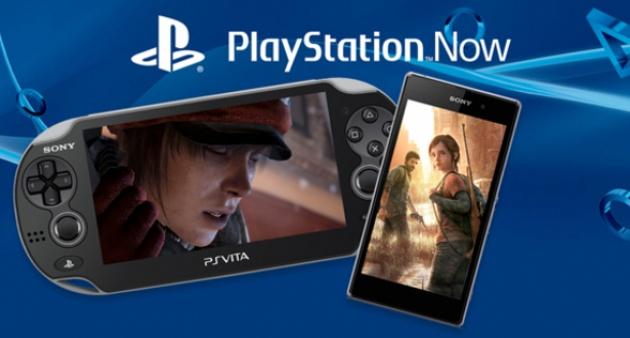 Another CES in Las Vegas has come and gone, and I have opted to skip the festivities.  Maybe it’s because the one year I did CES in Vegas it was so crowded that I had to wait three hours for a monorail (there were no taxis), and even longer for blackjack table.  Maybe it’s that after staring 10,000 versions of the same flat screen TV, my mind turns to jelly.  Or maybe I’m a homebody.

Thankfully, the rest of tech press don’t mind consumer product overload.  Here are five cool game trends or products to come out of CES this year.  On the whole, 2014 could be a good year for games.

While everyone else is creating game devices to be trojan horses to dominate the living room, Sony is focused on building the best damned game console and experience, period.  It’s a novel approach.

Sony announced PlayStation Now, which will let users stream their whole catalogue of games. It will work on the PlayStation 4 of course, but more interestingly, on other devices such as your mobile phone and tablet.  When Sony bought Gaikai, they were serious about taking streaming mainstream.  The game disc will truly go the way of the cassette tape. 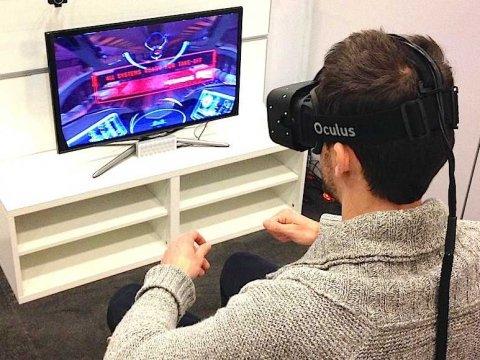 I have heard from various friends who have tried the Oculus VR to not believe the hype.  The virtual reality device and console platform is cool, but the gameplay makes you want to throw up due to motion sickness.

Apparently, according to Anthony Ha of Techcrunch, this problem may be fixed with their Crystal Cove demo shown at CES.   In this demo, Oculus can now detect the position of your head, and low persistence means there’s no more motion blur, making it a more enjoyable experience.

I’ll give my final judgement when I go hands-on at some point, but it all sounds scientifically fine to me. 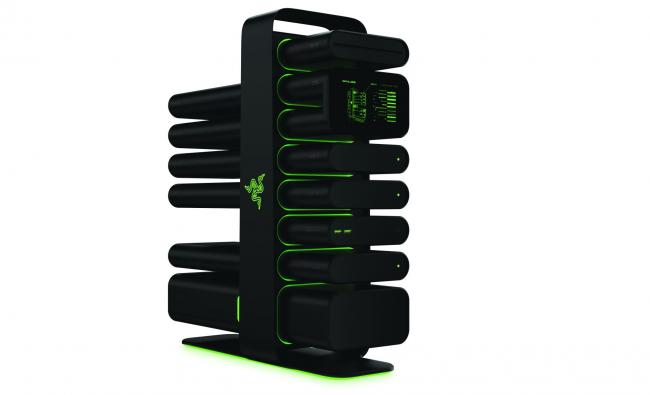 No, this isn’t a sequel to a Stephen King novel.  Razer is teasing us with “the world’s most modular PC design.”  Each component is enclosed in a mineral-oil cooled chamber and can be slotted into the system.

Huh?  OK, in plain English, anyone can put together their own high-end gaming rig in the same way you can put together a LEGO set, meaning no engineering know-how required.  This could usher us back into bringing very high-end PC gaming to the masses.  That is, of course, if Razer releases the product and the price tag isn’t as high as it sounds like it’ll be.

4.  The Steam Machines are coming

There is no doubt, on the other hand, about existence of Valve’s Steam Machines.  It’s actually happening!  Valve announced a list of manufacturers who are planning to release up to 14 Steam Machines, ranging in price from $499 to $6000.

YEI Technology showed their take on motion sensor gaming with the PrioVR, which is a motion-sensored harness.  Oculus VR is still the motion sensor device this year to beat.  But watching this video, rolling around the floor and playing with a harness seems a bit more natural than wearing a goofy helmet on your head. (via Nicolas Bordas, LinkedIn) 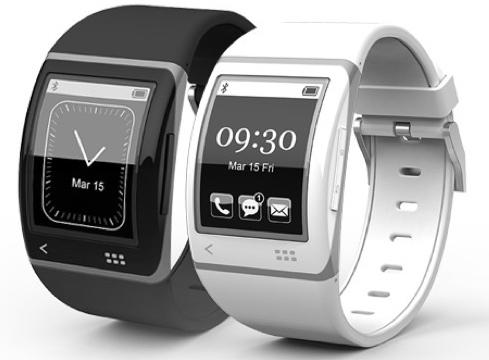 As anyone who has ever read my writing knows, I can never keep a list down to 5.  Here’s one more.  Smart watches and devices which tell you the time, measure your calories, take your temperature, are all the rage at CES this year.  I can’t guarantee everyone will be wearing a smart watch this year (seriously, what’s the point)?  I can guarantee this:  the best killer game app on any smart watch device will be a tamagotchi-type game.  If I only knew how to code.

Free Games and Sales: To the Moon, Amoebattle and more!

This Week in China: Everybody loves a summit