5 Things We Learned from PAX East 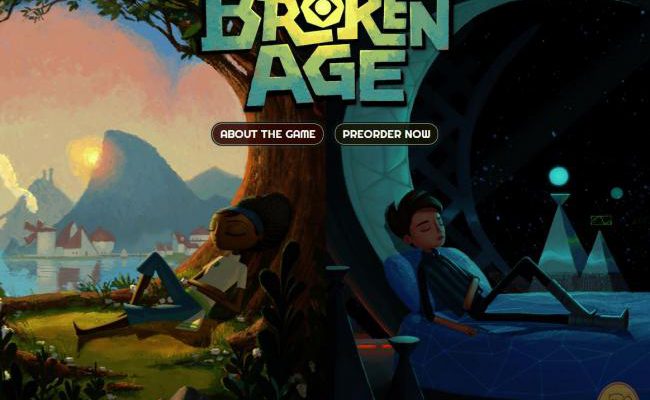 With nearly every notable game developer visiting San Francisco right now for the Game Developers Conference, you might think that GDC would be where all of this week’s great gaming announcements would be made.  But as it turns out, East Coast events for gamers can prove to be just as exciting a place to break news.

The Penny Arcade-organized PAX East took place in Boston over the weekend, and more than a few notable announcements were made.  We’ve picked our five favorites, but if we’ve missed any amazing PAX East goodness that you think is worth mentioning, please let us know in the comments below! 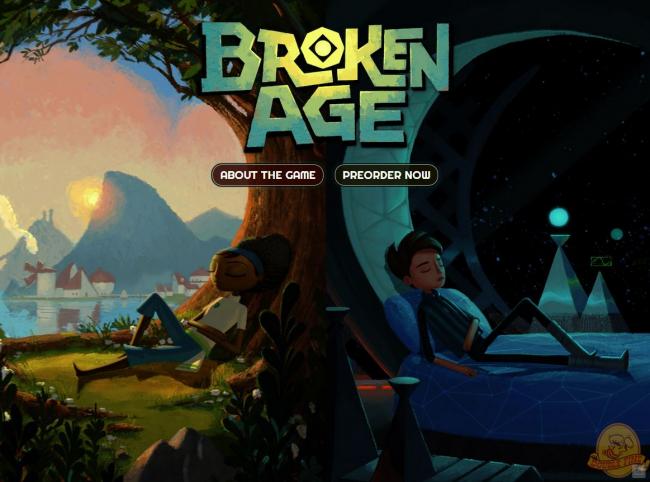 Double Fine’s Kickstarter project will be called Broken Age.  Remember Tim Schafer?  He’s that handsome/troll-faced gentleman who made a bajillion dollars on Kickstarter last year.  In case you’re wondering what he’s been doing with all of that money (when he’s not simply juicing it for a rich, frothy lunchtime treat), he’s been hard at work on an adventure game that you can hardly wait to get your hands on.  At a PAX East panel, tha name of the game was officially confirmed.  Goodbye Double Fine Adventure, hello Broken Age. 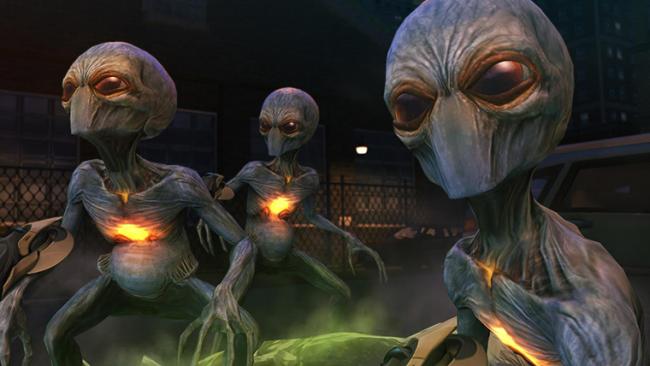 XCOM: Enemy Unknown is coming to iOS.  Being a $50 strategy game aimed at a hardcore audience, the editorial team at Gamezebo reluctantly gave XCOM: Enemy Unknown a pass when it launched last fall on PC.  It’s something we’ve honestly regretted – especially in light of how universally loved the game seems to be.  2K Games is looking to give us a reason to right that wrong, however, announcing at PAX East that the game is coming to iOS this summer.  The whole game – not some stripped down, quaint, mobile equivilant.  Expect a (totally justified) premium price point on this one… and don’t be surprised if more AAA PC-to-iOS conversions follow in it’s wake.  (Related: expect the game to hit Mac on April 25) 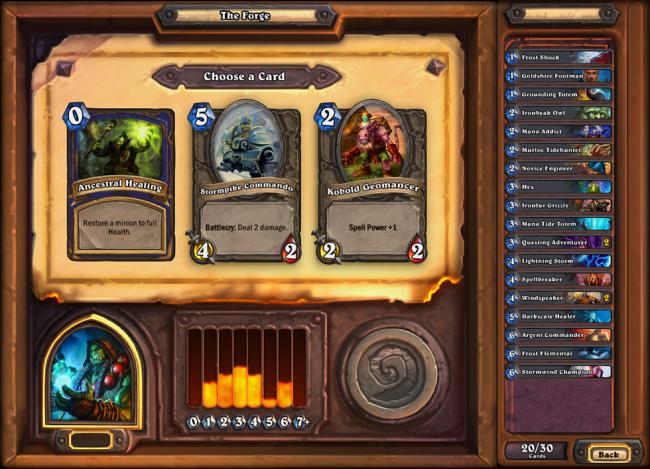 Blizzard is making a free-to-play Warcraft card game.  Everyone’s been going free-to-play nowadays, and Blizzard is no exception.  Just take a look at their “free until level 20” approach to MMO’s recently.  But a brand new, small scale, free-to-play card game?  Admit it – you didn’t see this one coming.  Hearthstone will be hitting PC and Mac this summer, with an iPad version to follow.  Check out our preview to find out how to get into the beta before then. 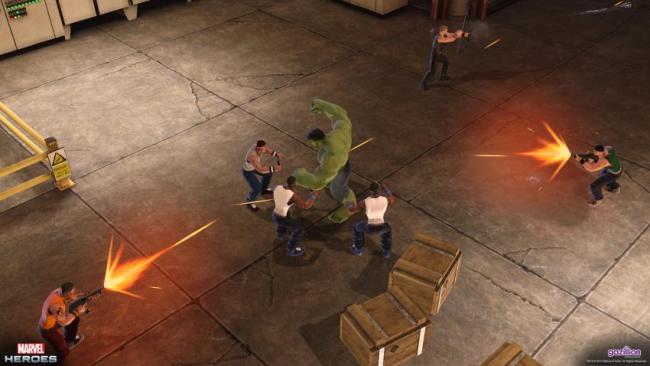 Marvel Heroes launches June 4th.  Here’s a pleasant surprise!  A Diablo-style superhero game from THE GUY WHO CREATED DIABLO?!?!  What’s not to love?  Marvel Heroes was announced last May, and we’ve been eagerly waiting for a notable update since.  It looks like this is it.  Expect to slip into a spandex jumpsuit to hack-and-slash your way across the Marvel Universe in less than three months. 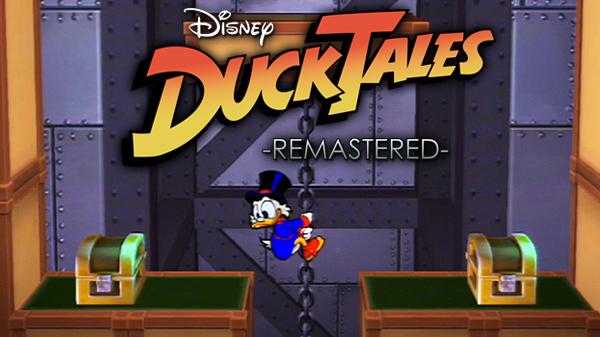 One word: DuckTales.  In the pantheon of “old games we’d love to see come back, but could never possibly happen,” DuckTales was at the top of that list for everyone.  An NES classic from Capcom (in a strategic partnership with Disney), it was a platformer that every controller-wielding 8 year old had to play.  And now, no doubt in an effort to get more of what Scrooge McDuck loves most into the coffers at Disney and Capcom, they’ve announced DuckTales Remastered.  That’s the good news.  Here’s the bad news: it’s not coming to PC, Mac, or iOS.  At least, not yet.  The only announced platforms are Wii U, Xbox 360, and PlayStation 3.  Having said that, I’d bet everything in my money vault (32 cents and a bus pass) that we’ll see DuckTales on Steam before the end of the year.