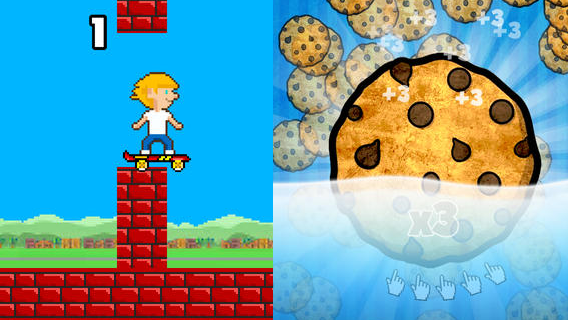 Insight: you either have it or you don’t. And if you don’t, it’s probably in your best interest to turn to someone that does. Thankfully the mobile gaming world has App Annie for that.

The leading analytics firm for mobile apps and games released their latest ‘Worldwide Games Index’ report today, picking up on the hottest trends and observations from last month. We’ve combed through it to bring you what we felt were the five big highlights. If you want to see what we’ve missed, give the full report a read yourself at AppAnnie.com.

TV commercials are here to stay: Have you seen an ad for Clash of Clans during primetime? What about Farm Heroes Saga? While it’s financially out of reach for most mobile game makers, big spends on TV can see big results. It’s already happening in Japan, where television ads helped drive Puzzle & Dragons to the top of the charts. And App Annie says that games with TV ads in the states saw gains in their App Store ranking last month. Expect TV ads for big mobile games to become the rule rather than the exception in the near future.

Your old games can get a boost from your new games: Flappy Bird was a runaway success for Dong Nguyen (even if he did pull the game from the App Store on February 9), but did you realize that two of his other games, Super Ball Juggling and Shuriken Block, managed to see big downloads as well? This was done with no cross-promotion of any kind – just the natural act of app discovery. Further proving the point, redBit Games’ Flappy Bird clone Jumpy Jack drove a huge spike in downloads for their earlier game, Cookie Clickers. 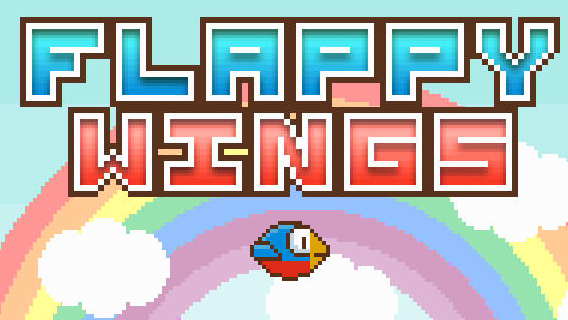 Clones sure can turn a profit: We know you hated that the App Store was flooded with Flappy Bird clones last month, but you know who didn’t hate it? The developers who made them. Four Flappy Bird clones managed to break the top 10 in February 2014. If everyone hates these things so damned much, why do we keep downloading them? Vote with your choices, people.

Female gamers are the new target market: Casual gaming has often been associated with an audience that skews towards the female demographic, but this month it became clear that the ladies of gaming are now being actively pursued by publishers. Angry Birds announced its next spinoff, Stella, a Hello Kitty cross-promotion hit Puzzle & Dragons, and Big Fish Casino benefited from a national ad campaign aimed squarely at women. 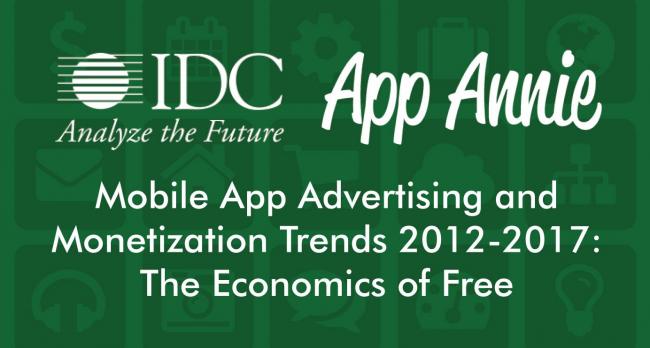 Here’s how you monetize your games: This one’s cheating because it didn’t come from the Worldwide Games Index. App Annie released another report today as well, this one in conjunction with IDC. Mobile Advertising and Monetization Trends 2012-2017. If you’re in the business of making games, it would behoove you to read it. You can get the free report here.

Is Wall Street wary that King is going to be a one-hit wonder?