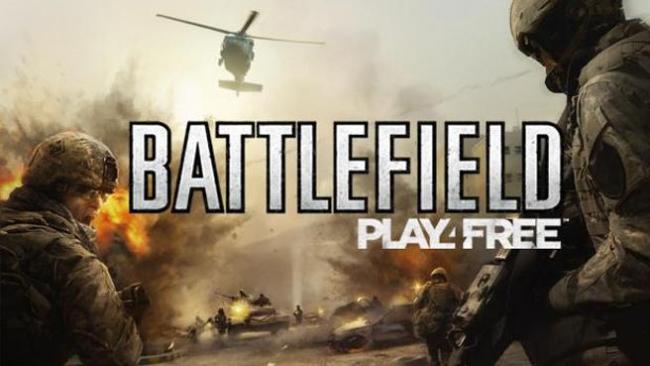 E3 week kicked off earlier today with the annual Microsoft press conference, though if we’re being frank, it didn’t really set a great tone for the next year in video games. Maybe I’m just getting old, but everything they showed felt like more of the same. More Halo, more Gears of War, more Fable – more… well, everything.

That’s not to say that Microsoft didn’t have a few surprises up their sleeve – Xbox SmartGlass will be connecting your devices together in bold new ways (unless you’ve heard of the Wii U, AirPlay, or Disney Second Screen), and Internet Explorer will be hitting the living room soon (WebTV 2012, anyone?) – but asides from a few fleeting moments, it was all sequels and standards.

And as usual, they neglected to discuss anything about their other gaming platform – the PC.

I don’t mean to be “that guy” – the aging hipster who’s too cool for the room/too out of touch to get what the kids are playing, but seriously – who isn’t over mainstream gaming yet? If Microsoft’s event was meant to showcase the best of the coming year in Xbox, where’s the innovation? Where’s the originality? Where are the games that make players stand up and take notice?

Well… they’re on the PC, silly. And tablets. And mobile phones. And anywhere else that great unique indie development is taking place. But heck – we’ve been saying that for years.

Regardless of what’s happening elsewhere, this really seemed like the year that Microsoft might have made a few announcements that changed the landscape for their players. They didn’t.

Here are five things we would’ve loved to see happen at today’s press conference that never came to pass;

Free to play comes to Xbox 360 – From mobile to desktop, the F2P movement has come to reshape the way people think about purchasing video games. Sure, it may have started with FarmVille, but everything from Tribes: Ascend to Wrath of Heroes has proven that core demographic games can be just as good (if not better) when they can be downloaded at no cost. And with rumors of Zynga wanting to hit Xbox Live, today might have been a great day to consider making that announcement. 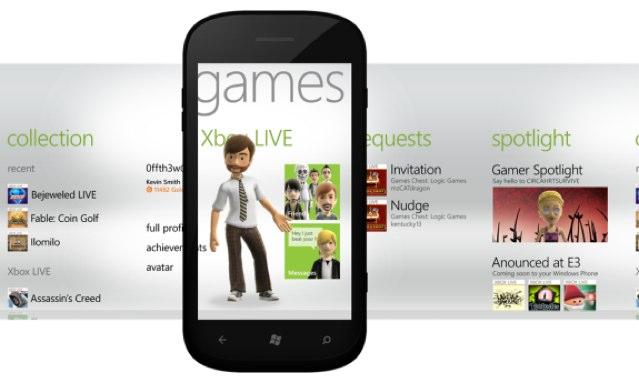 Xbox Live is your crossplatform Game Center – Let’s face facts: Apple’s Game Center kinda stinks. I mean, it works ok, but it’s no Xbox Live. On the flipside, Xbox Live is fantastic, already on mobile (Windows Phone 7), and even has an iOS app now. Could you imagine the business Xbox would do if they became the defacto social gaming service for iOS and Android in addition to WP7 and the Xbox 360? This is a no brainer to me, and with Microsoft releasing iOS games now, it doesn’t even seem that unlikely a proposition. Bonus points if Microsoft creates their own Android store and sells games that were previously Windows Phone 7 exclusives.

Windows 8 gets a HUGE push as your PC gaming destination – Despite (arguably) being the most widely adopted gaming platform out there, Microsoft seems content to ignore the world of PC gaming, instead focussing on its glitzier living room sibling. But with Windows 8 around the corner, and Microsoft building their own App Store for desktops, doesn’t it seem like the right time to shine the spotlight back on the mouse and keyboard set for a bit? Speaking of which… 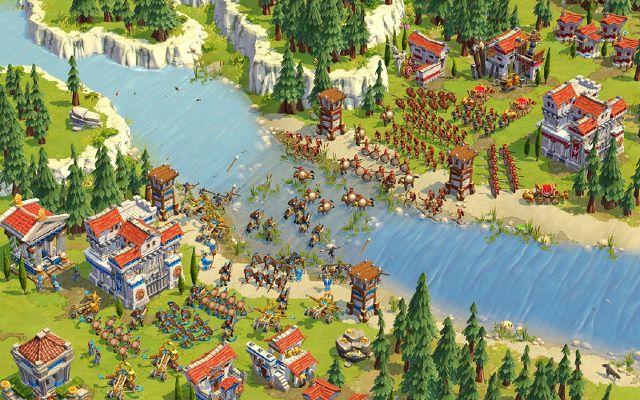 Microsoft rebrands their free-to-play PC games and gathers them together – Microsoft has released a pair of really great free-to-play PC games in the last year: Age of Empires Online and Microsoft Flight. At least, we think they released a pair. There could be more, but we don’t know. Why? Because these games haven’t been marketed or branded terribly well. They certainly didn’t get the push that Halo 19 or Gears of War 35 did earlier today. EA’s PLAY4FREE branding and web destination are a great example of free-to-play done right – and with a few more F2P games, Microsoft could easily get a similar push together. 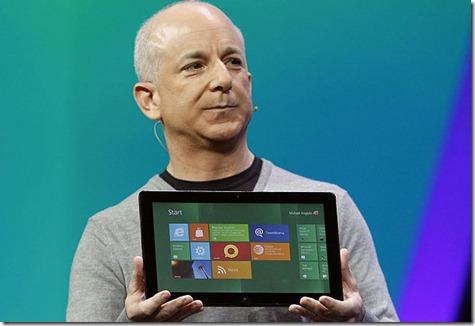 Xbox SmartGlass should be the name of a tablet for high-end gaming – Windows 8 isn’t just about PCs. With the platform being designed with tablets in mind, there’s been a lot of expectation about what that would mean for the future of mobile gaming. And with the internet abuzz with the phrase “Xbox SmartGlass” in the 24 hours preceding the show, wouldn’t that be exactly the sort of thing you’d want it to be? It turns out that it wasn’t – but why not? No offense Microsoft, but I would have been much happier to see Halo 4 if you could show it running on a Windows 8 tablet instead.