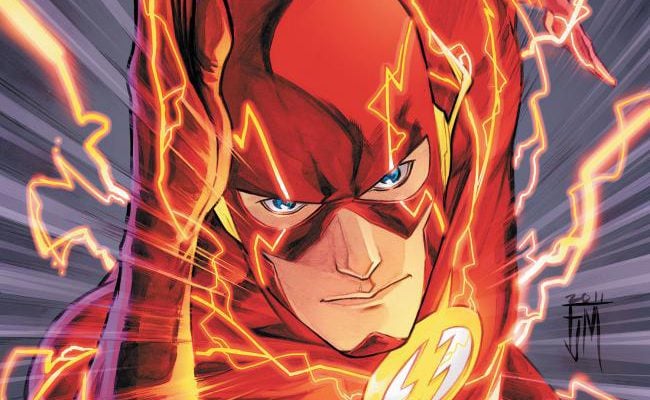 The Temple Run franchise has seen a lot of characters run through its hallowed halls since the game’s 2011 debut. While things might have started humble with Guy Dangerous, it wasn’t long before characters like Merida and The Wizard of Oz decided to join in the fun. The latest runner to enter the fray is seemingly the most fitting: Usain Bolt is the fastest man in the world. But does that mean he’ll be the fastest character in Temple Run?

The future is defined by boundless possibilities. With that spirit in mind, Gamezebo has picked five characters that Imangi Studios might want to include in a future update – if only to teach Usain a little humility. 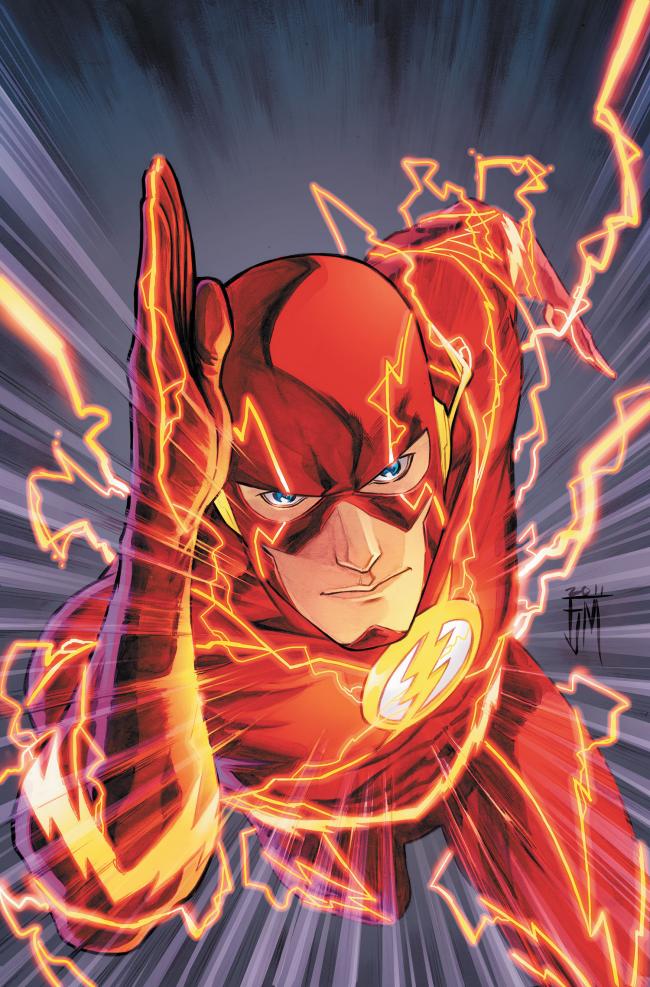 Usain might be the fastest real person, but as far as fictional characters go The Flash could wipe the floor with him. His nickname is “The Fastest Man Alive” and has been since Bolt’s grandpappy was in diapers. And with speed stealing, quantum tunneling, and other speedster tricks up his sleeve, Imangi could have a field day with this one. New power-ups galore, folks! 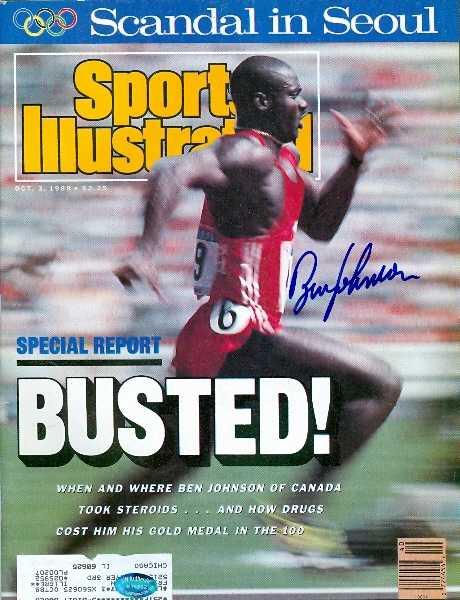 If the name Ben Johnson doesn’t ring a bell, you’re either not a competitive running fanatic, not obsessed with Olympic scandals, or not a Canadian. Ben Johnson was a Canadian sprinter who took home the gold in the 1988 Summer Olympics, only to be stripped of his medals in a doping scandal that rocked the sports world. ESPN did a great 30 for 30 on it if you have a few hours to kill. So why include him in Temple Run? Well hey – just because he doped doesn’t mean he wasn’t fast. And besides, what are power-ups if not virtual doping, anyway? 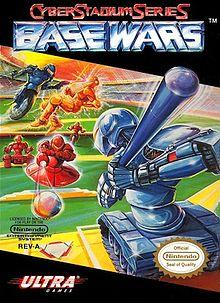 The robot on the cover of BaseWars

If we’ve learned anything from video game baseball, it’s that 24th century sports fans will see million dollar salaries replaced with billion dollar machines. And the batter on the cover? HE HAS TANK TREADS FOR FEET. Tanks may not be fast by nature, but the tech of 2517 should be able to overcome that hump. Besides, do you think this guy is going to have trouble with any of the obstacles Temple Run throws at him? 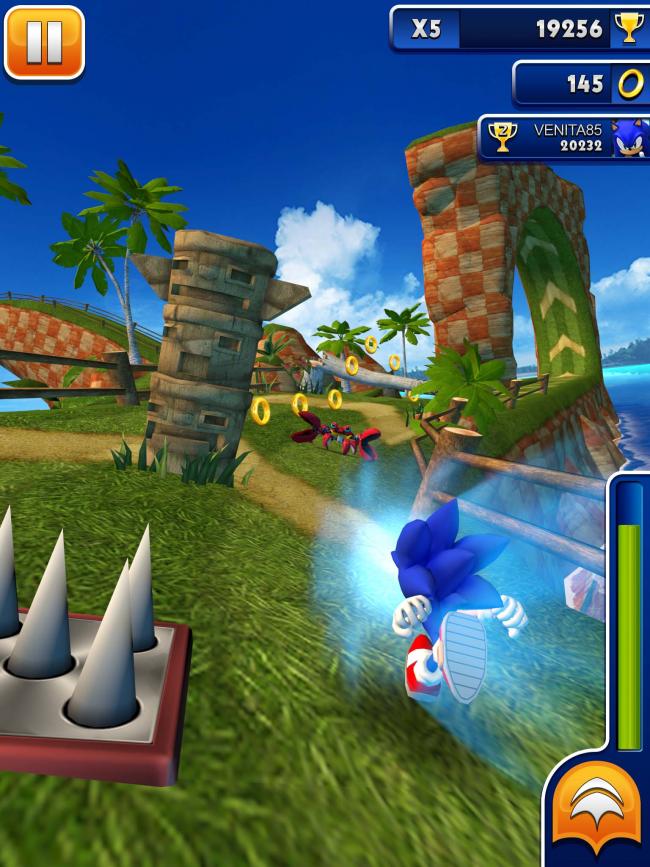 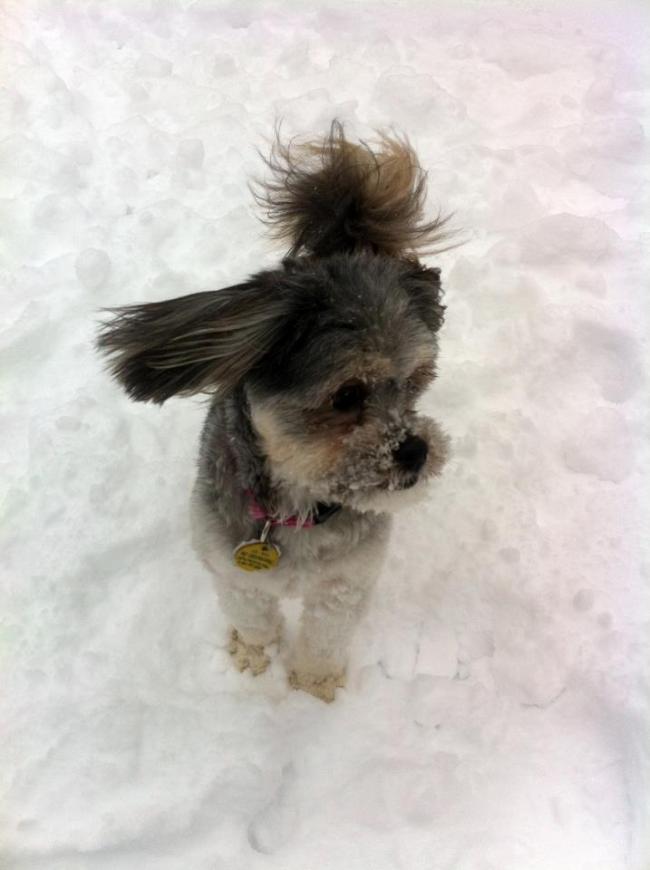 My wife and kids adopted an abandoned little puppy of no discernable breed a little over a year ago. Since that time, Molly has grown from a small dog with small legs to a small dog with huge legs. My wife says she’s part poodle. I say she’s part giraffe. Either way, she can outrun every other pooch in the dog park. My gut says she could outrun every other entry on this list, too. I LOVE MY DOG AND YOU SHOULD TOO, IMANGI. MAKE THIS HAPPEN.