5 novels every gamer should read 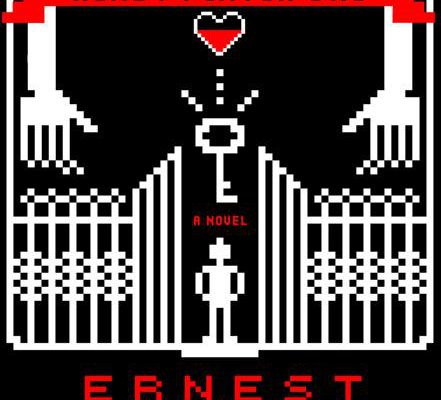 We love playing games, reading about games, and writing about games here at Gamezebo, but eventually all of that screen time can really put a strain on our eyes. So what do we do to unwind when we’re not glued to a monitor to give you the best content on the internet today? We read a little bit of good ol’ ink on paper fiction!

But that doesn’t mean we want to stray too far from the world of gaming. Below, you’ll find a list of five novels that have one foot in the world of video games and the other foot in the world of top notch storytelling. As a quick disclaimer, the author of this post hasn’t read everything on this list yet, but what I haven’t is at the top of my “to read” list, and these picks have come highly recommended.  As such, I figure the least I could do is pass these recommendations on to you. 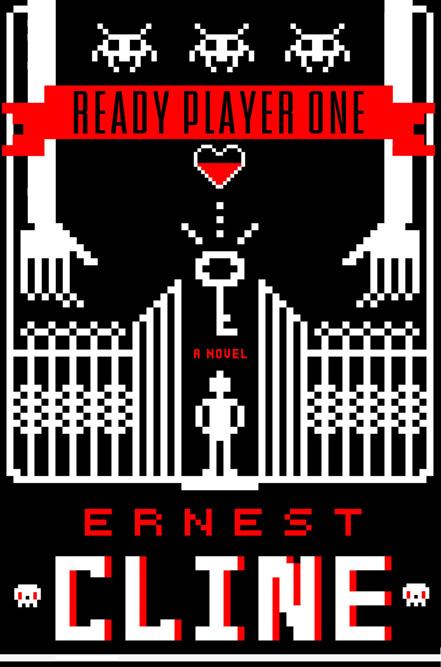 “ – The one book that was pretty much a lock to appear in this list, Ready Player One might just be the most notable piece of gamer-lit to date.  It tells the tale of an impoverished teen living in a dystopian future, where everyone spends their time living in the virtual world of OASIS.  When this world’s creator dies, he creates the scavenger hunt to end all scavenger hunts.  And the winner? They’ll inherit his entire fortune and his stake in the company behind it.  What follows is 384 pages of intrigue, humor, friendship – and more pop culture references than you can shake a stick at.  I don’t want to give too much away, but I’ll say this: entire sections of the hunt are tied to the deceased’s love of the 80’s. 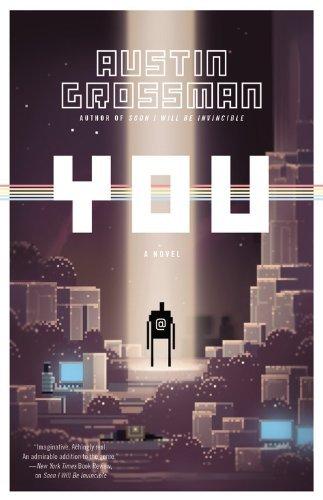 You – The newest book on our list, You spends as much time in the world of fantasy as it does reality – which is pretty much exactly what you’d want from a novel about gaming.  Russell is a game developer who joins a company spawned from people who he once considered his dearest friends, and he must find a bug that’s affecting not only the game he’s working on, but every other game in the company’s portfolio that runs on the same engine.  This means he has to play through all of the games, one by one.  In a recent review on io9, Annalee Newitz describes the theme of the book as “our adventures in game worlds make us who we are as much as our adventures in the real world.” If that doesn’t sound intriguing, I don’t know what does.  And if you need more incentive, author Austin Grossman is also a veteran game developer himself, having worked on everything from System Shock to Dishonored. 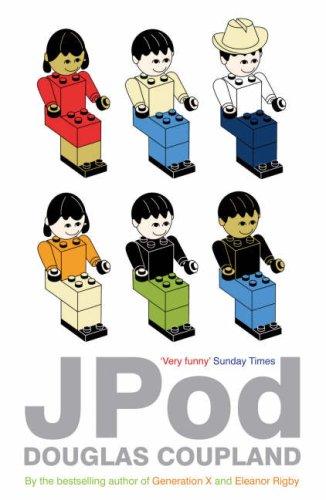 JPod – If you’re looking for a somewhat more humorous take on the world of game development, maybe Douglas Coupland’s JPod is more your cup of tea.  The author of Generation X has developed quite a following since his first novel 22 years ago, and in this 2006 release, he explores the world of 6 game developers that share a single cubicle at “Neotronic Arts.”  They have to deal with unexpected (and ridiculous) game changes mandated by executives, relationships, and even a few appearances by a fictionalized version of the author. 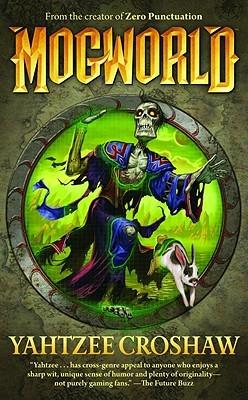 Mogworld – If you’re the type of person who ravenously scours the internet for game reviews, you’ve no doubt come across the legendary video reviews of Ben “Yahtzee” Croshaw.  But in addition to writing witty scripts for video reviews, did you know he could also write a novel or two?  Released in 2010, Mogworld was Croshaw’s debut as a published fiction author.  Have you ever played an RPG where an evil necromancer summons the dead to fight on his behalf?  Mogworld is the tale of one of those summoned dead: Jim. 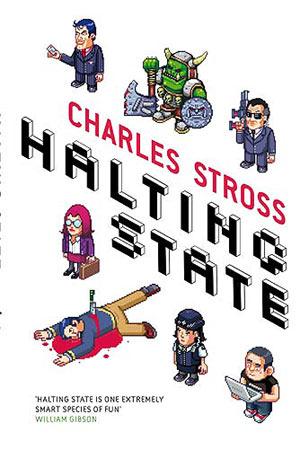 Halting State – There’s been a robbery, and the only suspects are a band of orcs and the dragon that came along for the ride.  Sound strange?  Not if the robbery was of virtual currency in the virtual world of Avalon Four.  But don’t let this word “virtual” throw you – in Halting State, this is a very real crime, and you’ll explore this crime through the eyes of three very different characters.  And did we mention it’s written in the second-person?  Asides from text adventures like Zork, gamebooks, and a single piece of well-known literature (Jay McInerney’s Bright Lights, Big City), I can’t remember a single experience that spoke to readers in second-person prose.  Kinda cool!  Though I think I would’ve expected it more from You. 😉