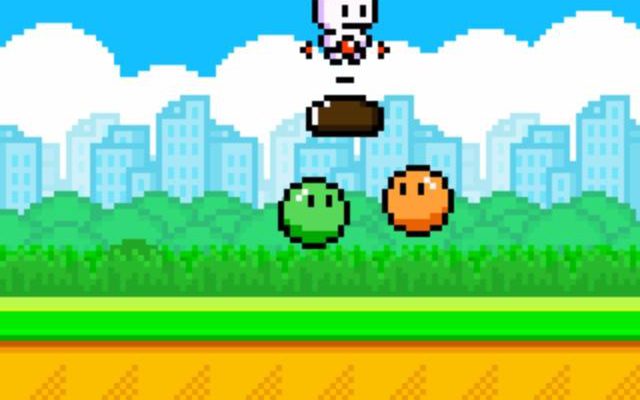 There’s no doubt about it – Flappy Bird is our great national obsession of the week.  It’s the catch of the day; the soup du jour. But like all chart-topping games, its moment in the sun can only last for so long. So what can we expect from developer .GEARS (pronounced dotGEARS) next?

Flappy Bird isn’t a new game – it’s just new to success. And like Flappy Bird, .GEARS has a number of other games already available for play that nobody is paying attention to quite yet. Get in on the ground floor – here are five other games from Flappy Bird creator .GEARS that you can be playing RIGHT NOW.

(Some are on iTunes, while others are available through the magic of HTML5 in your mobile browser on both iPhone and Android. Download links are noted by destination below) 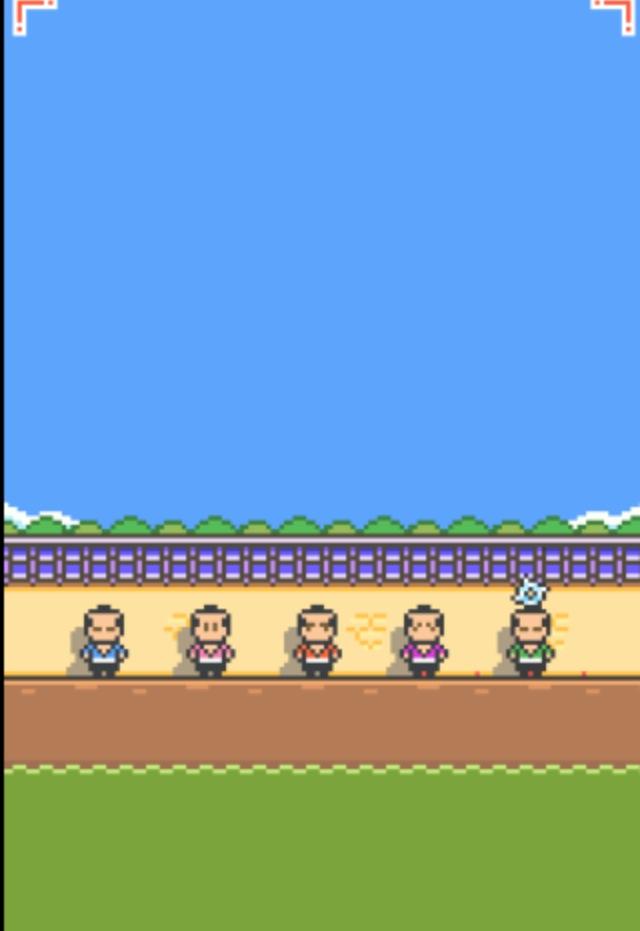 Is that a throwing star in your head or are you just happy to see me? Shuriken Block has players tapping to stop shurikens that are raining down from the sky, preventing them from embedding themselves in the heads of poor unsuspecting samurai. 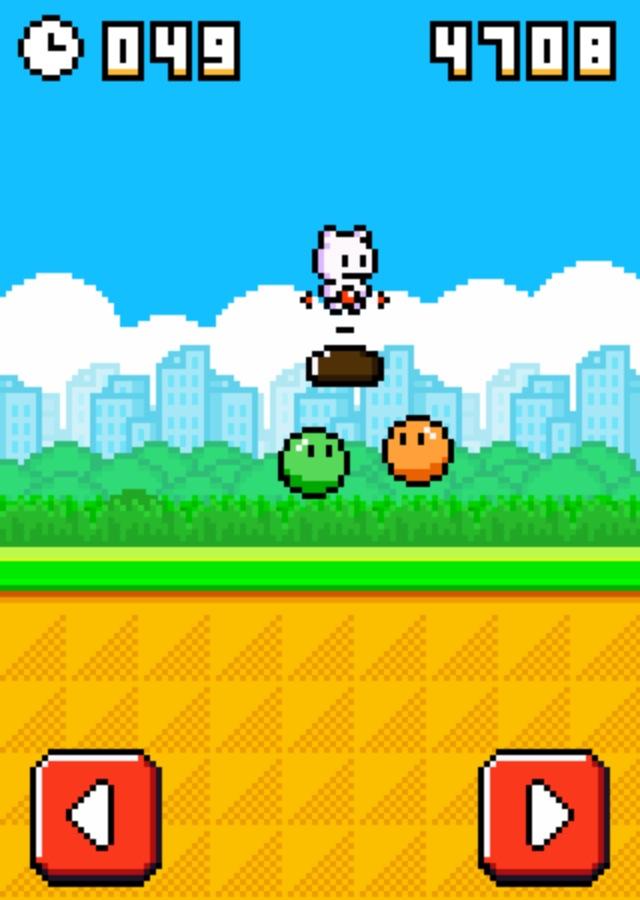 Arguably the most polished (and fun) of .GEARS releases so far, Smashing Kitty has player pogoing up and down as they squish a variety of cute little critters that appear under foot. You’ll need to squish them quickly though – you have to clear each level in a set amount of time if you want to move on. 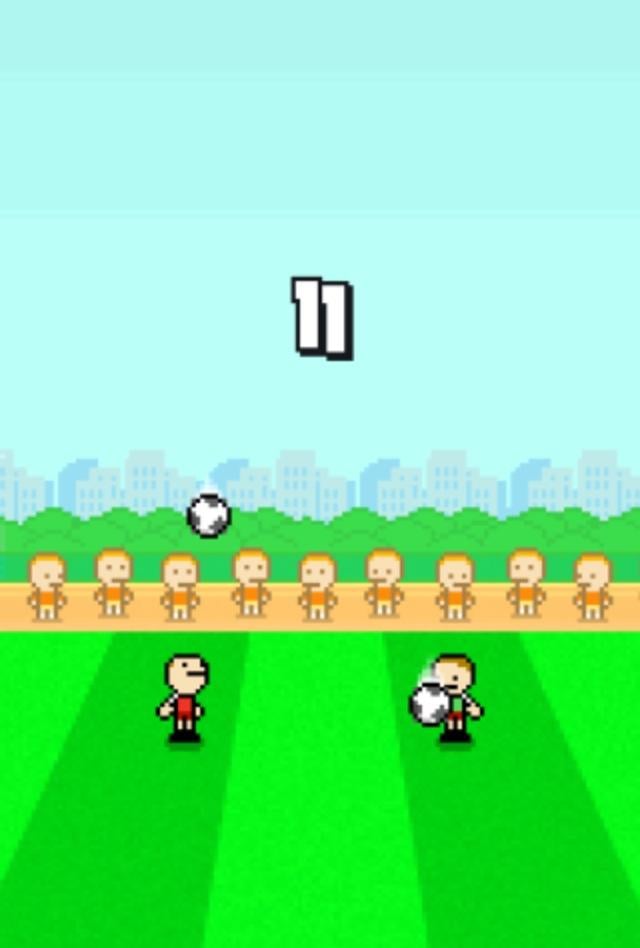 Ever play keepie-uppie? Super Ball Juggling is that, but with two players kicking their own ball in the air instead of one. You have to tap at just the right time to kick that ball, and… yeah. It’s as hard as it sounds. Super Ball Juggling makes Flappy Bird look E-A-S-Y. 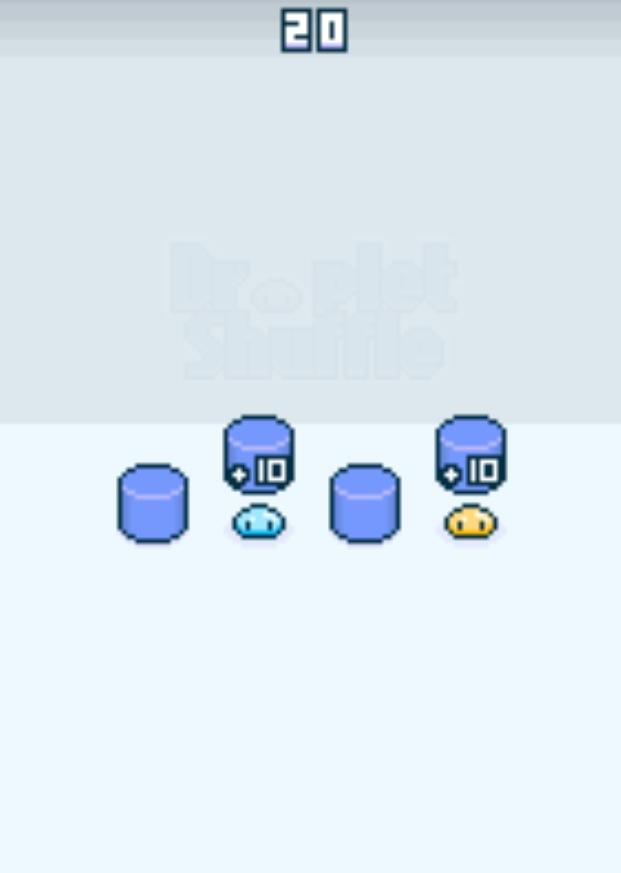 Three-card monte by way or adorable pixelart design. If you’ve always wondered how rubes had so much trouble keeping their eye on the right card, though, Droplet Shuffle is prepared to give you a proper humbling. 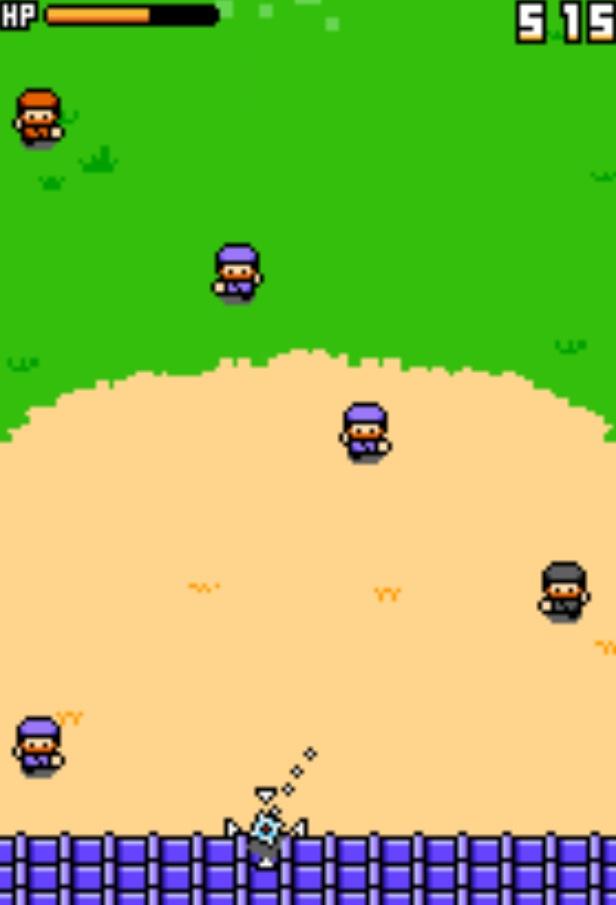 Defend your fort from a ninja assault in… err.. Ninjas Assault. This one tasks players to pull back and aim (a la Angry Birds) to fire shurikens at approaching ninjas. Let too many slip through your grasp and it’s game over.