Home / News / 5 iPhone games that should cure your Pac-Mania

5 iPhone games that should cure your Pac-Mania 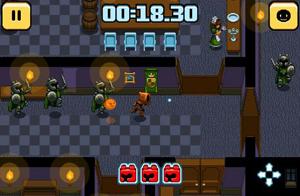 Pac-Man might be one of the most recognized names in gaming history, and it’s a game that’s certainly well represented on the Apple iPhone. With multiple versions on the App Store as well as a wealth of games inspired by the 1980 classic, it can be hard to decide where to best spend your money.

Don’t worry – if you’ve got Pac-Man Fever, we’ve got the cure. We pick the 5 best Pac-Man style games on the iPhone.

Treasure Grab – Satisfy your inner Robin Hood as you step into the shoes of young Alya Loot, a thief who is trying to make a name for herself by robbing from the richest of the rich. Take anything that isn’t nailed down while avoiding detection by guards in this stealthy approach to maze play. (Review) 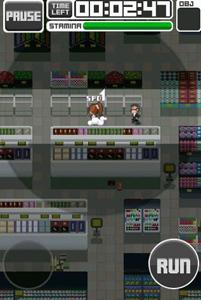 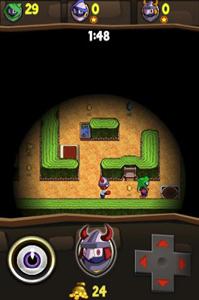 CatchMe! If You Can – Getting caught by guards, ghosts, and unnamed pursuers usually brings a stop to the fun – but that’s what makes CatchMe! If You Can so unique. Instead of ending the game, getting puts you in the role of one of the guards where it’ll be your job to catch the thief! 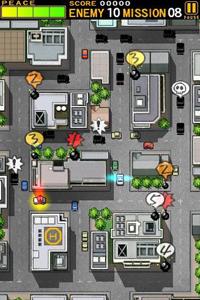 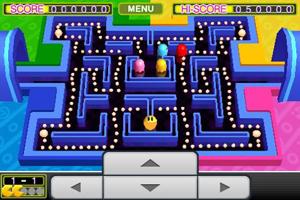 Pac-Man Remix – If you’re in the mood to play Pac-Man, sometimes the only thing that will suffice is Pac-Man. There are four versions of Namco’s classic on the App Store, but if you’re only going to get one we suggest you stick with Remix. It’s based on the oft-forgotten arcade game Pac-Man Arrangement, and combines classic dot-munching action with a variety of interactive environments and challenging boss battles. (Review)