5 iOS games to give you the willies this Halloween 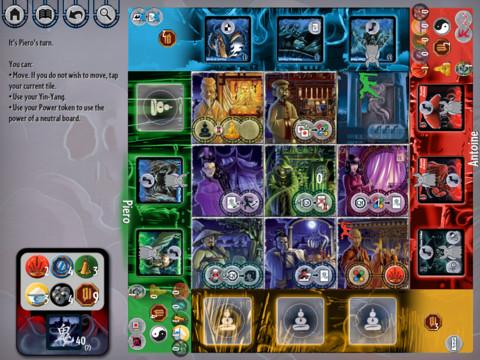 Maybe you’re killing time between trick or treaters coming to your door. Maybe it’s a long cab ride to that Halloween party across town. Whatever the reason, you have your favourite iOS device and a need to kill some time on Halloween night. But why just check your e-mail when you can have a good scare instead?

Gamezebo has rounded up a gathering of five great iOS games that should help put the fright in you this Halloween season!

Ghost Stories (iPad) – When it comes to scary games, few provide as fun a time as a good board game with that you can play with friends. But while classics like Arkham Horror and Nightmare haven’t made their way to the App Store yet, 2008’s Ghost Stories hit the iPad earlier this year to much acclaim. Supporting four players in total, you and three friends will take up the role of supernatural Taoist Monks as you attempt to destroy the Lord of Darkness and his army of ghosts, zombies, and other abominations. 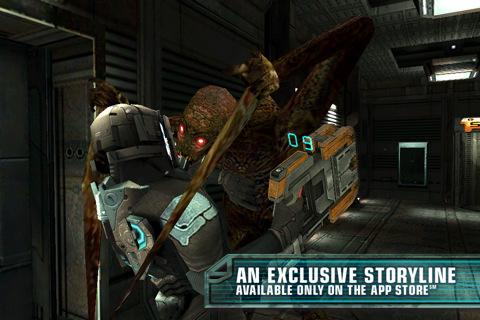 Dead Space (iPhone, iPad) – One of the most terrifying franchises on home consoles became one of the most terrifying franchises on the App Store earlier this year with the release of Dead Space, an iOS-exclusive story that bridged the gap between the first and second game in the series. Set in space, players will use a variety of weapons to defend themselves against the horror of Necromorphs, a seemingly unstoppable killing force of reanimated human corpses. 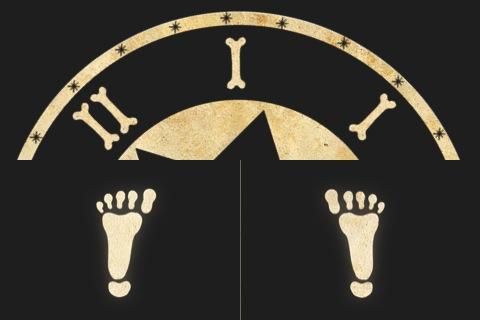 Papa Sangre (iPhone) – As any good practitioner of horror will tell you, it’s not what you see that’s scary – it’s what you don’t. Papa Sangre embraces that notion full force, creating a purely auditory experience that will send chills up your spine. The only problem? Right now, they’re experiencing some technical frights of their own – specifically, the game isn’t working with iOS 5. They’ve just yanked it off the App Store a few days ago, and are working diligently on fixing the issue. Will we “hear” that it’s back on the market later today? Doubtful, but we’re keeping our fingers crossed. 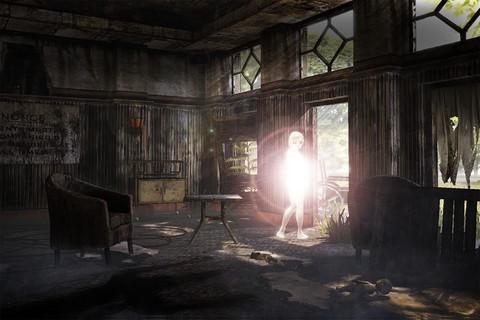 Dark Meadow (iPhone, iPad) – What do you get if you cross Infinity Blade with Silent Hill? A game that’s so scary yet so awesome that you’ll soil your pants in fear, excitement, or both. Dark Meadow was a real treat when it first graced our iDevices last month, and you’ll no doubt feel the same way if you’re up for swipe-based combat and a frightfully good time. 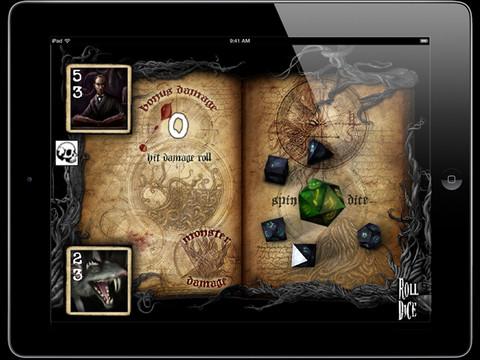 Necronomicon (iPhone, iPad) – There are plenty of kinds of horror out there, from slasher flicks to gothic fiction – but if you ask me, nothing is scarier than the works of H.P. Lovecraft. Centered more around the madness that results from knowing the unknowable than creatures and ghouls (though it has those too), it’s the sort of stuff that sends chills up my spine. It seems to have the same effect on the developers at Lucidsphere Media, too, as they’ve put together this sinister hybrid of role-playing and card playing set in the world of Lovecraftian Mythos.