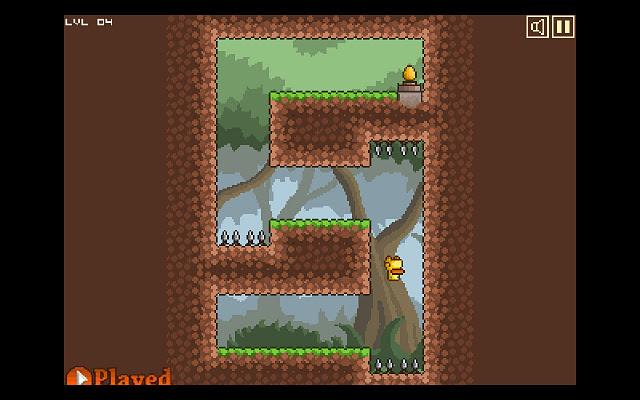 When it comes to Google and games, a lot of the focus recently has been on the Google+ social network, which has slowly been building a respectable line-up of social games in an attempt to provide an alternative to Facebook. But while that was happening, the Chrome web store was quietly bolstering its library as well. In just under a year the service has added a ton of games. And while not all of them are particularly good, and many — like Angry Birds, Monster Dash, and Steambirds Survival — are already available elsewhere, there’s still plenty of excellent, free-to-play games on the service that are worth checking out. Here are five of the best.

Gravity Duck – We’re not quite sure how or why a pixelated duck is able to control gravity, but it certainly makes for a fun game. Gravity Duck is a puzzle game where the goal is to reach the egg at the end of each level, while avoiding the plentiful spikes that don’t quite agree with the titular mallard. To navigate the stages you’ll be able to flip gravity so that you can walk on the walls and ceiling. And it’s not just about figuring out how to complete a level, as many of the stages also require some quick reflexes, putting both your brain and your skills to the test. 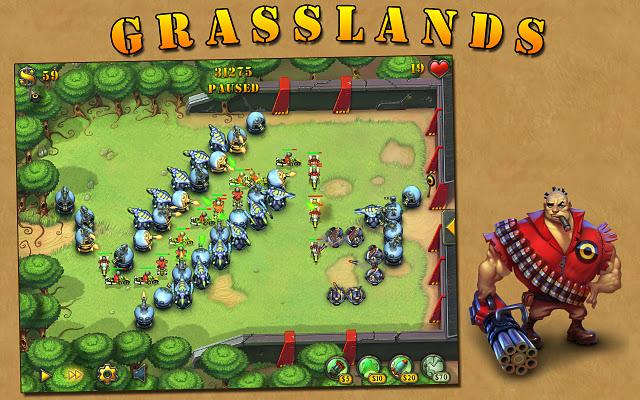 Fieldrunners – OK, yes, this tower defense classic is already available elsewhere, but the recently launched HTML5 version is so impressive we just had to recommend it. It looks are good as pretty much any other version of the game, and runs incredibly smoothly, even when there’s a ton of action on screen. And since you can play the early portions of the game for free, it’s the perfect opportunity for those new to Fieldrunners to give it a try. But be warned: no matter how long you plan on playing, you’ll end up staring at your screen building defenses for much, much longer. 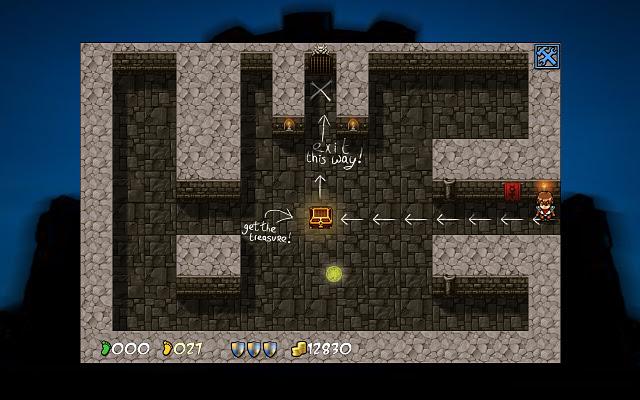 Creatures & Castles – Much like Gravity Duck, Creatures & Castles will take you through a number of different stages where the goal is to simply avoid obstacles — in this case knights and other enemies — as you make your way to the treasure chest at the end. But the twist here is that you’ll need to create a pathway for your hero to move along and then send them on their way at just the right time. It starts out quite simple, but the difficulty ratchets up rather quickly, creating a very addictive time waster. 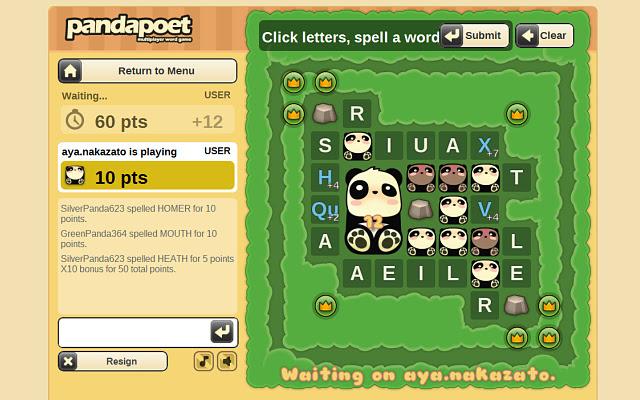 Panda Poet – If you’ve played Triple Town already (and you should) then you already know how good a Spry Fox-developed game can be. And Panda Poet is no different. It may be a word game, but it includes a number of features that make it refreshingly different than most games in the genre. It’s challenging and strategic and, thanks to its asynchronous online play, it’s easy to get in a few minutes of fun when you should otherwise be working. Plus, those pandas are just so darn cute. 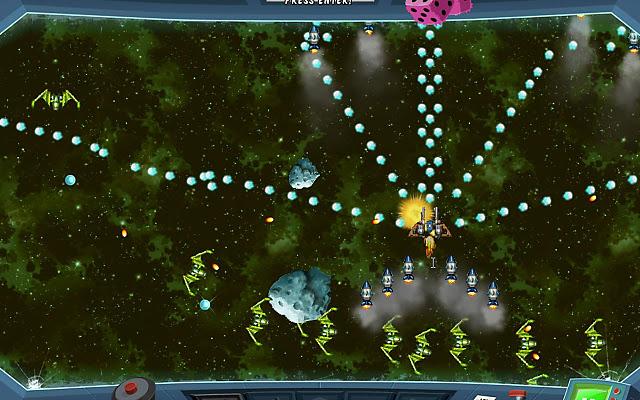 A Space Shooter For Free – The name says it all. This free-to-play game is a classic shoot ’em up, offering fast and furious space shooting action all in the comfort of your browser. There are power-ups, swarms of enemies, and a ridiculously fun and over-the-top story that make this a perfect game to zone out to. It doesn’t do all that much new with the classic formula, but what it does it does well, with frantic, challenging action that looks and plays great. The mouse controls do take some getting used to, but they work well enough.