Home / News / 5 Genres that have Reached Their Limit 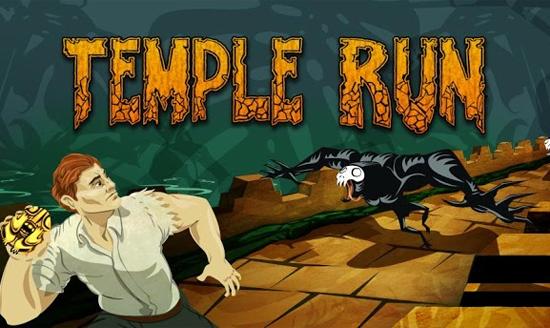 Despite the seemingly never-ending supply of themes that appear in gaming these days, many genres have become quite comfortable in their tropes, following the lead of successful entries to a tired fault.

Although there are exceptions—and surprisingly novel games—in every category, these genres in particular have become stagnate, with original games becoming rarer and hope for change becoming greater every day.

Will be remembered for: Temple Run

Temple Run was the first, and often only, endless runner for many players.  Even gamers who never expected to be drawn in by its simple arcade mechanics became hooked on the fluid, nonstop gameplay that consistently pushed you to get just a little bit farther.  Temple Run did nearly everything right to reach the popularity it did, from in-game coins that could be spent on upgrades to a gradual yet still challenging increase in difficulty, and many (many) games attempted to follow suit.

There’s no shortage of endless runners that probably shouldn’t exist, that are just trying to ride the coattails of Temple Run‘s astronomical success, but none so obvious as Temple Run: Brave—a nearly identical clone of Temple Run with a new coat of Disney varnish (and developed by the same team behind the original!)  Temple Run‘s success has led some (even huge) developers to believe that merely popping out a game with similar gameplay trappings guarantees an instant hit, no matter how ridiculous its subject is or painful its controls are.  There are clear exceptions: runners like Last Knight use the genre as the basis for something fresh and reminiscent of Temple Run only in their rewarding gameplay, and predecessors like Canabalt still offer plenty of fun.  Until these are more the norm than games like Rapper Run, however, the runner genre will continue to hobble along, out of air. 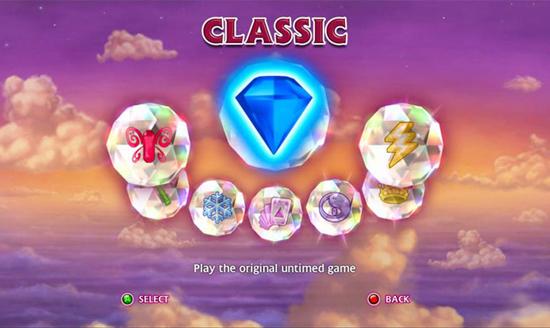 Will be remembered for: Bejeweled

This bombastic match-3 series set the bar for all others that came after it.  Featuring the standard, laid-back match-3 format combined with an enthusiastic reward system (Incredible!), Bejeweled crossed the casual threshold to bring the genre to mass appeal, and continues to do so twelve years after its creation, on platforms like Xbox LIVE Arcade and Steam.

The breaking point: Puzzle Quest: Challenge of the Warlords

Puzzle Quest‘s massive success as a match-3/RPG hybrid opened up the floodgates for other match-3/gameplay mechanic marriages.  The genre has now been hybridized with every game type under the sun, including word games, platformers, hidden objects, and lots and lots more RPGs.  While many of these (including Puzzle Quest) are exceptional gaming experiences, the result is a genre that has lost its identity in its search for innovation.  Match-3 has practically retired itself by becoming merely a game mechanic piece of a larger whole, and it may be time we acknowledge this bowing out to make room for bigger—and more RPG-y—things. 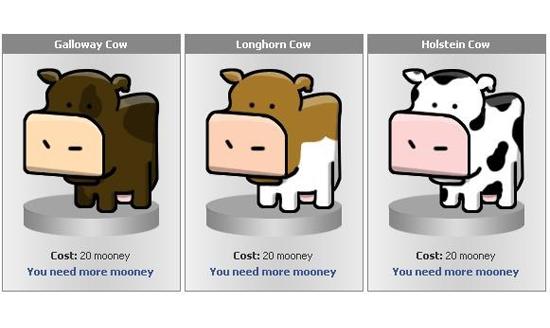 Will be remembered for: Farmville

Love it or hate it, Farmville‘s influence on the Freemium genre’s popularity and overwhelming growth cannot be denied.  The Facebook game of wait-to-play (or pay-to-play) attracted previously inconceivable numbers of non-gamers to its simple, reward-heavy, social experience and paved the way for an entire genre of games that require little more than clicking—and lots of time—to enjoy.

Despite being an ingenious, tongue-in-cheek attempt to satirize the genre Farmville defined with only the basic tenets of Freemium gameplay, Cow Clicker quickly became a runaway success.  Although the initial fanbase enjoyed Cow Clicker for its irony, the players that stuck around—and demanded more features and cows—were actually playing click-your-cow-once-every-six-hours as a real, addictive game.  In-game purchases, like paying $20 for a cow facing a slightly different direction, were bought.  Cow spam was sent out.  And the truth about this genre became more obvious: that we will click and pay for almost anything, as long as it is presented as a reward.  If this is truly the genre of the modern age, we need to begin demanding more than different colored cows. 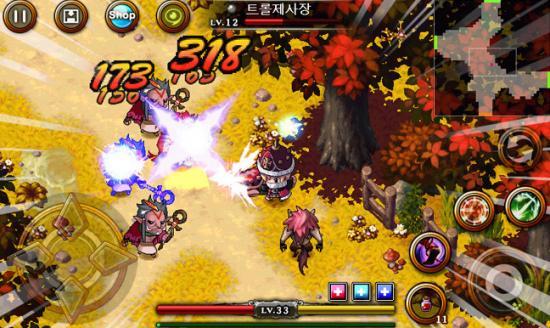 Will be remembered for: Zenonia series

With five games in its series spanning seven platforms, Zenonia is one of the best-received Korean RPGs to date.  Its action-RPG elements and colorful 16-bit-style graphics are reminiscent of the Super Nintendo era, along with its epic yet ultimately playful plot and characters.  Tons of skill upgrades, equipment, and in-game choices allow for replay value beyond its initial—and already lengthy—playability.

The description of Zenonia above could be about almost any KRPG, and this is the issue:  there are untold numbers of KRPGs available, especially on mobile, and yet they all blend together.  Falling into a trap similar to the monster collection genre, KRPGs have developed their own set of standards which go beyond merely setting a baseline for the games: they define them.  While this can be a boon for fans of the genre—if you like Zenonia, you’re sure to enjoy Wild Frontier, CrimsonHeart, Destinia, Inotia, and many others—the lack of variation is bound to lead to a staleness that players will not be contented with forever. 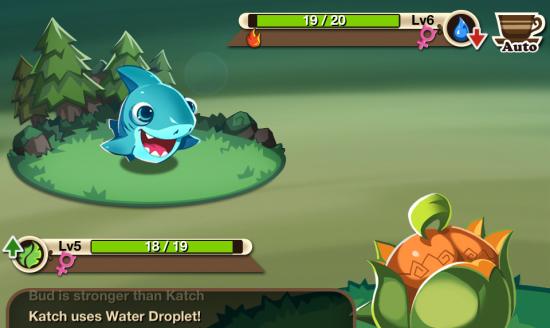 Will be remembered for: Pokémon

This category of games could easily be called “the Pokémon genre,” thanks to the influence and consistent benchmark provided by Nintendo’s pocket monsters series.  Built on an RPG base, Pokémon sends players around the world, collecting and training their team of fantastical beasts to do battle with other monsters.  It has been the predecessor and inspiration to hundreds of copycats (copyMews?) and imitators that never quite capture the je ne sais quoi of Pokémon: and that’s part of the problem.

Haypi Monster is one of the best monster-battling games to come out on iOS, and the reason?  It’s the closest we’ve come to Pokémon on the platform.  Plenty of developers have tried to recreate Pokémon in their own way, and yet—why?  The success and elevation of Pokémon to its own golden pedestal has trapped developers in the belief that their collectible monster-catching game has to be as identical to Pokémon as copyright infringement will allow.  Even Nintendo rarely deviates from their original creation: each entry in the Pokémon series has upgraded graphics, new monsters, and little else.  If this genre is unable to consistently innovate beyond its 17 year-old inspiration, it really will become the Pokémon genre, and little else.

Might & Magic Clash of Heroes setting a course for iOS, Android