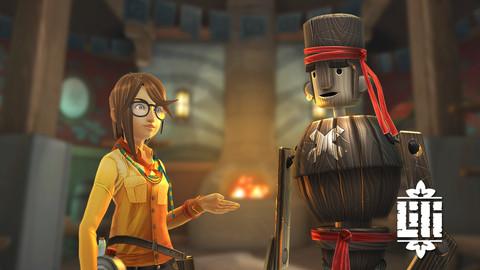 Presidential debates may not affect the poll numbers much, but they’re fantastic when it comes to generating hilarious statements from hopeful candidates. The most recent debate is a fine example, where Republican nominee Mitt Romney uttered the now-infamous line, “They brought me binders full of women.” It went viral in a matter of minutes, inspiring an assortment of goofy images, tweets, and YouTube videos.

Because we don’t know how to make Dubstep remixes and our Photoshop skills aren’t up to snuff, we thought we’d pitch in by creating a list of some of the best recent female main characters in mobile/social/casual video games. It’s far from complete, but then again we didn’t have a binder full of women to select from. Such luxuries are reserved for the political elite.

Say what you will about Lili the game, but Lili the character was fantastic. She had a personality all her own, and the developers avoided the trap of just equipping her with a gun and labeling her as “strong.” Instead, her power stemmed from her determination to rid the island of Geos from its oppressive “Spirit” overlords, resulting in a quintessential bout of good vs. evil.

It’s too bad the game itself had issues, because the Lili character had a lot of potential. 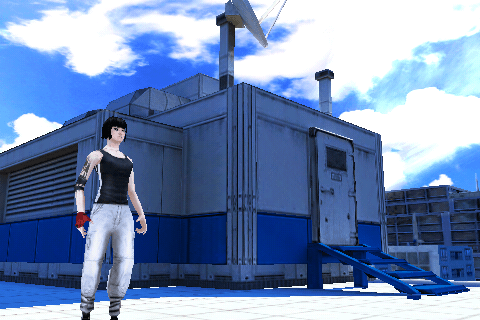 First things first: If you haven’t played Mirror’s Edge – console, mobile or otherwise – I implore you to do so. It doesn’t have the most accessible control scheme, but running up walls and hopping between rooftops is an incredibly rewarding experience.

With that out of the way, let’s talk Faith Connors, the game’s protagonist. She’s a Parkour artist – or a “Runner,” as it’s called in Mirror’s Edge – determined to foil a terrorist plot. When Connors was originally conceived, the core idea was to create a female character that appealed to both sexes just as much. In other words, a character whose appeal doesn’t stem from being sexualized. Given the fact that she’s A) not sexualized at any point in the game and B) a very well-rounded character, I’d say they pulled it off. 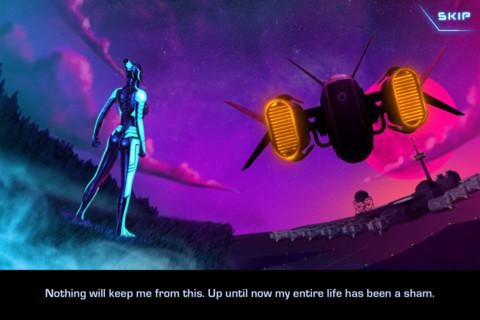 Agent Lara — the protagonist of Polara — may not be the most complex character, but she’s still a very interesting one. Once a mindless cog in an oppressive government, the death of her father gives way to an epiphany within her that the institution she works for is horribly corrupt (I’m being vague here to avoid plot spoilers). In response, she gets right to work on taking them out of commission, and helping the lower class that’s been suffering under their regime. 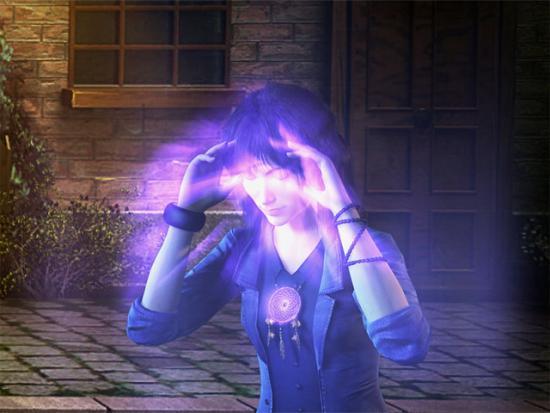 Angelica Weaver: Catch Me When You Can

Not only is Angelica Weaver: Catch Me When You Can a great hidden object game, the eponymous Angelica Weaver is one of the best female characters you’ll see in a game. First and foremost, she’s actually believable. She comes across as an intelligent, endearing individual – someone, as we mentioned in our review, that “[you] may actually know.” That’s worthy of commendation, considering the amount of one-sided, hyper-sexualized female characters that have existed in oh so many other games

She can also talk to the dead, which I feel the awesomeness of is worth noting. 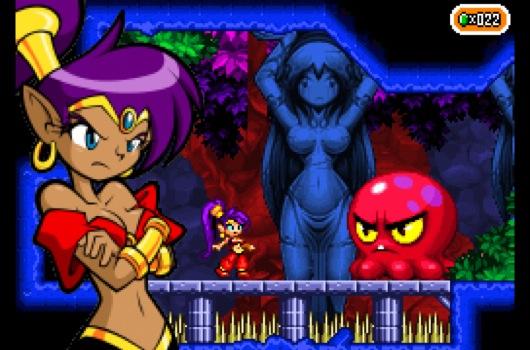 More than anything, I’m throwing in Shantae: Risky’s Revenge in the hopes of starting a dialogue about context in character design. It could be argued that the character of Shantae is sexualized, but her attire is inspired by her being a belly dancer, and is thus contextually appropriate. Does that pardon the lack of clothing, or seem more like an excuse on behalf of the designers to create a game with a scantily clad female protagonist?

I’m not sure I’ve fully formed an answer to that yet, but I will say that every other aspect of Shantae is grounded and likeable. So, that’s at least one thing we can all agree on! I hope.

So remember: the next time you find yourself in a bind – or if you’re a woman, a binder – be sure to check out Gamezebo’s for more lists and editorials!