5 Games You Can Finish in Under 10 Minutes 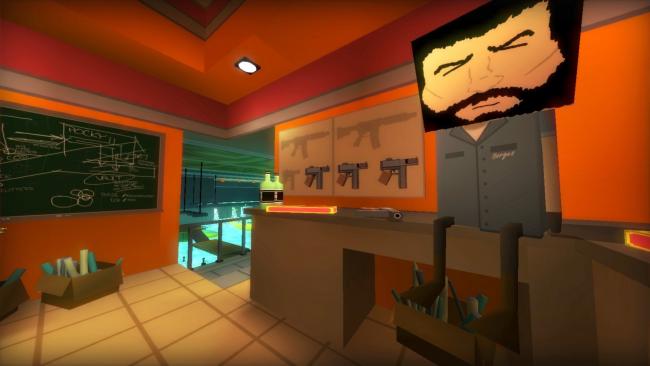 Games today are cheaper and more plentiful than they’ve ever been. That’s great news for players, but finding the time to actually complete something — to find that sense of finality — can be a challenge.

Luckily, the independent game scene is often less interested in 20-hour campaigns and repetitive score-chasing. There are plenty of great games out there offering a complete experience in the time it takes to install most big-budget action titles.

These are five such games. 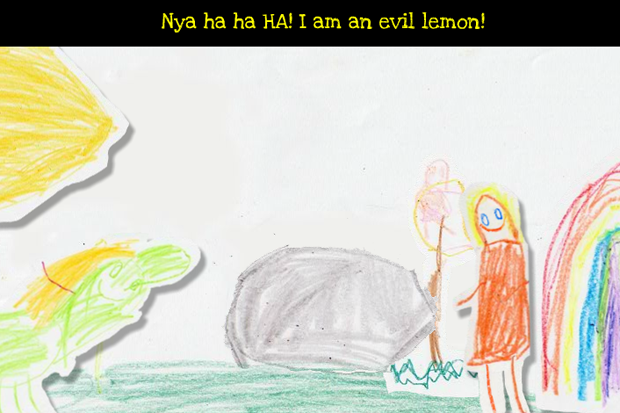 Sissy’s Magical Ponycorn Adventure is less a point-and-click adventure game and more “the AWESOME ramblings of a child,” as Gamezebo’s own review puts it. Still, much like an actual child it’s utterly filled with joy and quite short, which makes it perfect to kick off this list.

The game is the product of a three-day development jam between a father and his five-year-old daughter, Cassie. She drew all of the game’s art, voiced the main character and designed some of the puzzles. The result is something, literally, out of a young girl’s imagination.

Proceeds from the game have gone to help fund Cassie’s college tuition. Looking at how creative she already was when the game came out, you can’t say that’s not the best thing for all of us. 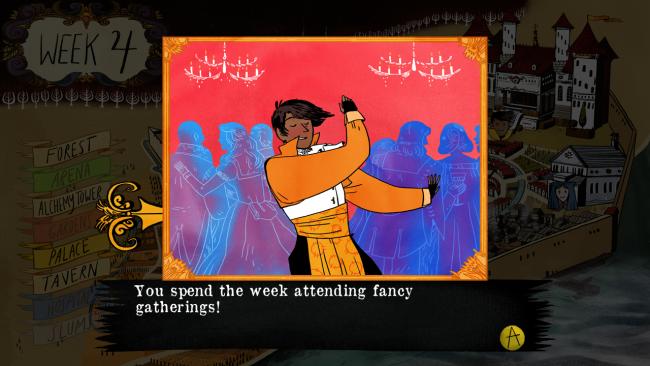 The Yawhg is probably one of the best choice-driven games of all time, and it accomplishes that without a space battles, explosions, a big-name franchise behind it, or even 3D graphics.

The whole thing is lovingly painted in a warm, fairytale style. The visuals match the story, which is a sort of “choose your own adventure” book in game form. Each in-game day lets you choose how one of four characters spends their time before the mysterious, dreadful Yawhg reaches the unsuspecting city.

A single play through only takes a few minutes, but once you understand your decisions and their consequences, you’ll likely want to play again and again to see what changes. Making those decisions is most fun with a group of friends shouting suggestions over your shoulder, too, making this perhaps the only single-player party game ever made. 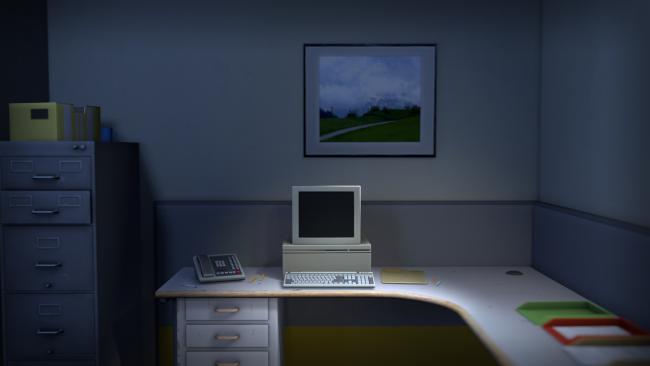 Okay, this one is a bit of cheat. The Stanley Parable has much more content than anyone could hope to see in under ten minutes. The game has many pathways, all resulting different, often hilariously bizarre endings.

The Stanley Parable is a game about toying with and defying the expectations game design breeds into us. Some of them are quick, and some of them are very long. One even requires you to press a button, repeatedly, for four hours straight.

That said, even some of the quickest, most unassuming paths result in satisfying, hilarious conclusions.

Gravity Bone is, like The Stanley Parable, a sharply written game about playing with conventions. Whereas the former plucks at game design, Gravity Bone and its sequel/spiritual successor Thirty Flights of Loving actively present incomprehensible narratives.

The idea is to play with our expectations of heroics and villainy — something that’s usually clear cut in video games. The end product is, not surprisingly, very strange. At just a few minutes long the experience is kinetic and confusing, but one very much worth exploring. 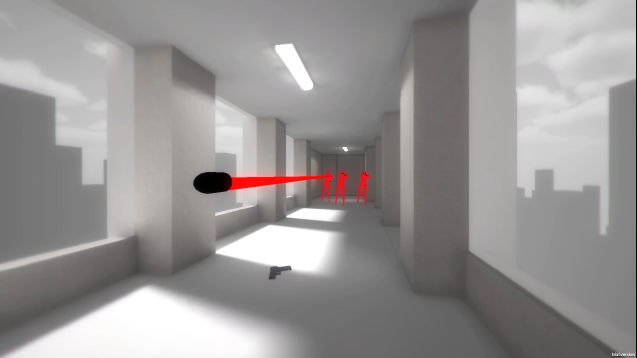 Finally, we have Superhot. The browser-based first-person shooter is an early version of a full product currently in development.

Actually, while the game does feature shooting and a first-person perspective, it’s more about strategy than action. The flow of time in Superhot is tied to movement. If you stand still, time slows down. If you start to move, it speeds up again. That gives you room to plan your movements and step out of oncoming fire, planning your next move.

The game’s look is incredibly minimalist — white walls, white floors and white lighting with red enemies — while the sound design is harsh and explosive. The dichotomy makes for a somewhat shocking experience at first, but once you calm down the mechanics of controlling time draw you in and make you excited to see where the developer goes with the final version.

And that’s it! There are still plenty of short, stellar games I didn’t have the time to mention here. More such titles come each and every day, costing little to nothing and putting little strain on your backlog.

If there’s any such game I missed, feel free to sound off in the comments.

Luftrausers profitable after only two days

Card Hunter, the ultimate faux-tabletop experience, is coming to tablets