5 Games that Rock the Vote 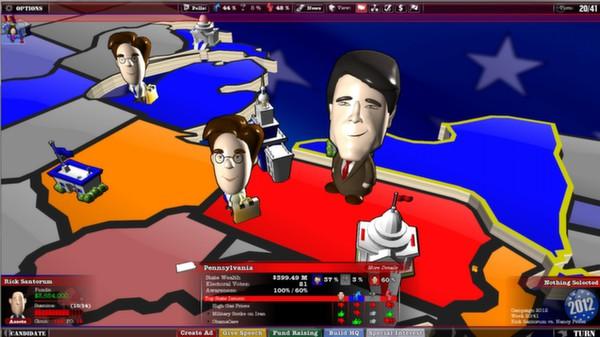 With the Presidential Election only a day away, a whopping 6% of voters remain undecided on who to vote for.  At this point it seems like flipping a coin, spinning a bottle, or just staying home and skipping the vote altogether are the only options these folks really have.  But that’s not very democratic!

To help the undecided 6% settle on a candidate, Gamezebo has rounded up 5 games that pit politician against politician this election season.  Can a good match-3 help sway you to Mitt’s team?  Or an Infinity Blade style boxing match bring you over to Team Obama?

Check out the selection below, and once you’ve enjoyed all the fun these games have to offer be sure to hit your local polling station and let your voice be heard!

The Political Machine 2012 – While Madden may get a new chance to shine at the end of every summer, if you’re a political franchise you really only get to make an appearance once every four years.  Such is the case with Stardock’s The Political Machine – a splendidly detailed election simulation game that first made its appearance in the Bush/Kerry days of 2004.  Can you take a candidate to the White House by tackling the issues of the day? 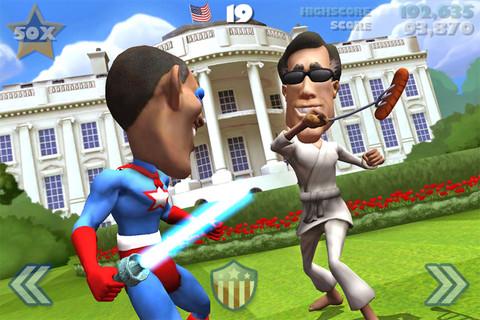 VOTE!!! – We’ve seen our share of Infinity Blade clones over the last few years, but this one really caught our eye – and not just because it features bobble-headed versions of Obama and Romney duking it out with lightsabers and microphones.  No, this one caught our eye because it was made by Chair Entertainment – the actual creators of Infinity Blade.  If they’re passionate enough about voting to sully their brilliant fighting engine with such silliness, then maybe this “democracy” idea might have some legs after all. 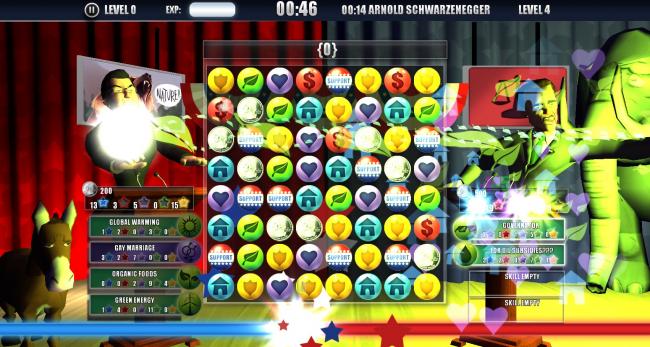 Party Politics – Games that come out to support any time-sensitive event – whether it’s Christmas, the Presidential election or the SuperBowl, often tend to “borrow” elements from other games to try and push them out the door quickly.  Drawing clear inspiration from the match-3/RPG hybrid Puzzle Quest, Party Politics is no exception – but that doesn’t mean it isn’t really good.  If you’re looking for a free Facebook way to pass the time as you watch the results trickle in Tuesday night, you’ll have a hard time finding a more appropriate choice than this. 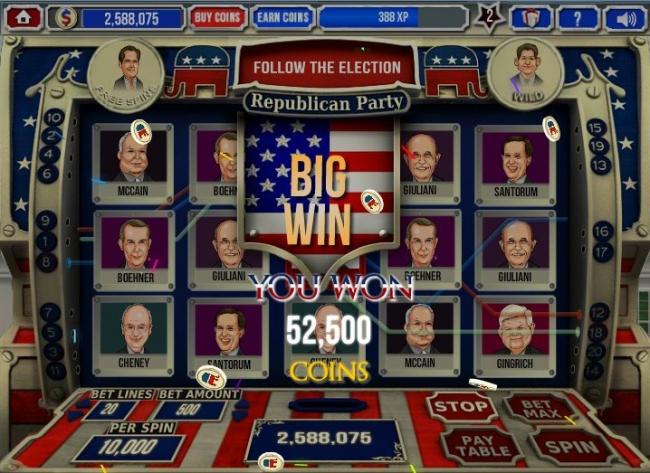 Election Slots – No matter how you cast your vote, the end results of an election are anyone’s guess.  Some might even go so far as to call it a crap shoot.  And speaking of craps, who doesn’t love a quick trip to the ol’ casino?  Election Slots brings all of the randomness of the election cycle to the one place where it should seem right at home – on the face of a one-armed bandit. 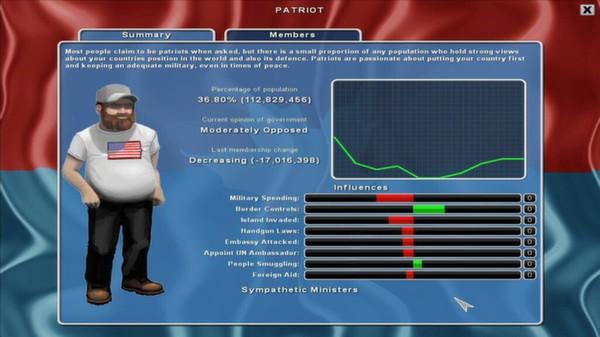 Democracy 2 – Once the dust has settled, whoever’s elected is going to have at least four years in the hot seat running the whole show.  Think you could do better?  Positech’s insanely detailed government simulation will let you find out first hand.  Just be prepared for the amazing amount of depth involved.  By the time you come up for air, you may find that it’s time to vote again in 2016!

Filling the vault: Disney Mobile’s Jim Molinets and the journey of games as IP