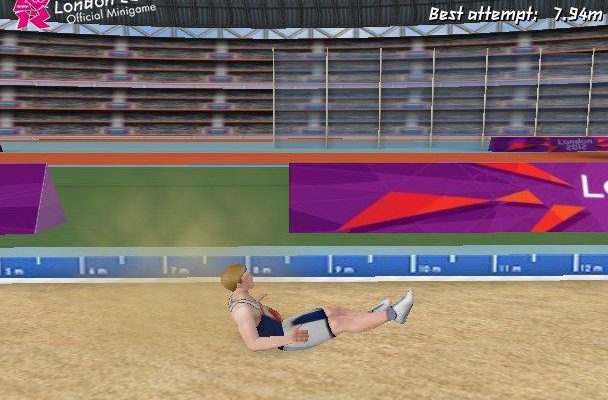 Once in every four years, the world’s strongest, fastest, and fittest athletes get together in what can only be called the tournament to end all tournaments.  That’s right, folks – it’s time once again for the Summer Olympics!

And while most of us will be watching from the comfort of our living rooms (save for those few lucky million in attendance), why should we just passively watch the summer games when we could play them?  Like any big event, the London 2012 Summer Olympics has plenty of gaming tie-ins out there for your play time pleasure.  Here are five that you can enjoy, and all without breaking the bank! 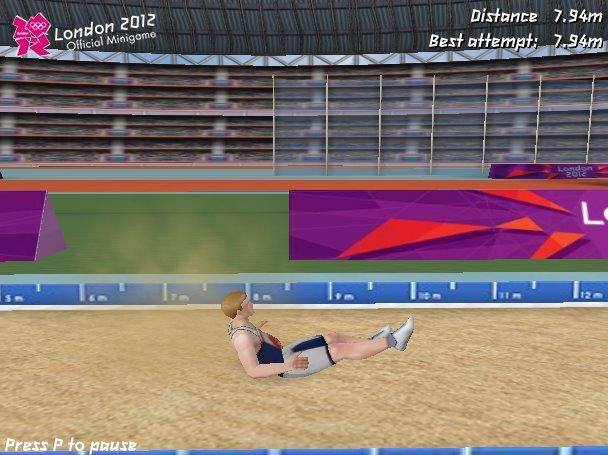 Looking for a little minigame action to complement your Olympics watching?  Miniclip.com has scored the rights to the title “Official Minigame of the London 2012 Olympics,” and they’re doing their best to live up to it.  Gamers can try their hand at swimming, skeet, long jump, archery, table tennis, and even the 110 metre hurdles – all from the comfort of their favorite browser. 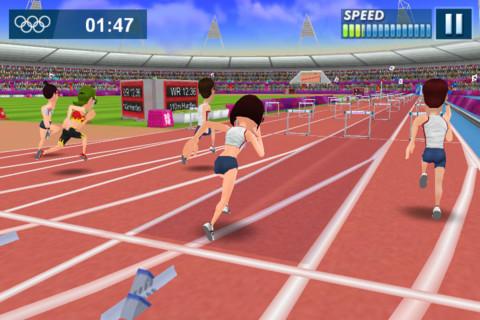 Always on the go, just like a real athlete?  Or maybe you’re at the Games in person, and you’re looking for a way to kill time before that next pole vault?  Then you’ll want to put the Olympics experience right in your pocket.  So put down that Gatorade, pick up your mobile phone, and dive into the official mobile game from develop Neowiz.  Players will create their own cartoony Olympian, stick them into real London 2012 venues, and have them compete in any nine of the following medal-worthy events: 100 metre dash, 110 metre hurdles, double trap (shooting), triple jump, pole vault, 100 metre freestyle, 100 metre butterfly, kayaking, and archery. 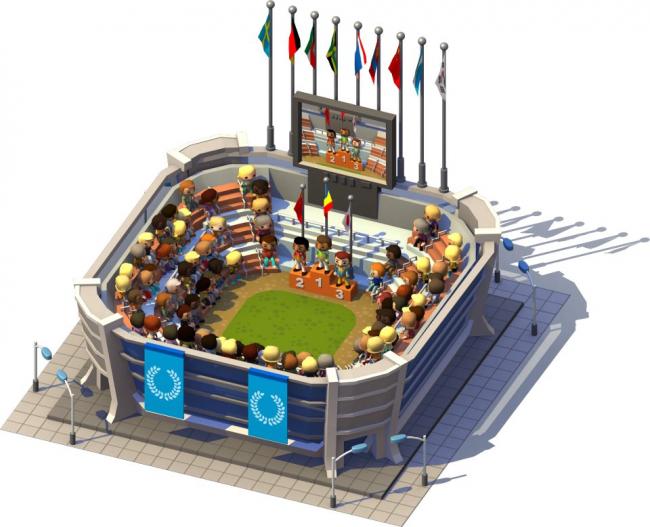 SimCity Social might not be the most original Facebook game around, but the developers sure know a thing or two about keeping players hooked.  Just take a look at their latest in-game event. To correspond with the Olympics, EA has invited SimCity Social gamers to participate in the SimCity Championships.  Sporty city managers will “compete” in events (ie, collect tokens that they’ll need to spend, just like a regular mission), and each medal you earn will award you points.  Reaching certain point totals will award you with some cool athletic facilities for your town, like a public pool, archery range, or even a stadium.  And to earn tokens you’ll need to purchase some other special sports-themed facilities – before you know it, your SimCity might look an awful lot like SimLondon 2012! 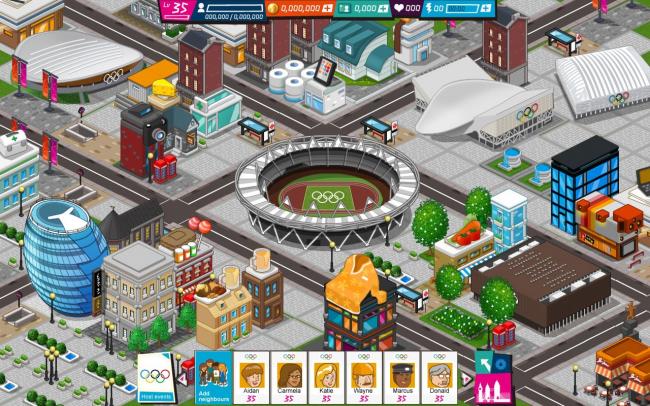 If the security bungles leading up to London 2012 have taught us anything, it’s that hosting the Olympics can be a terribly difficult task to manage for its host city.  Think you could do better?  Neowiz Entertainment wants to see you prove it in this sports-themed city-building experience on Facebook.

While the words “Summer Games” may not mean a lot to the young whipper snappers in the crowd, us old fogeys who’ve been around since the dawn of gaming can’t help but light up when we hear those words put together.  The Summer Games series (and its later incarnations, Winter Games and California Games) offered some of the coolest sports action money could buy on the Commodore 64.  And while Summer Games 2012 isn’t made by the folks who were behind the original series (the now defunct studio Epyx), it’s pretty clear where it draws its inspiration from.

Players can compete in the 100 meter dash, swimming, gymnastics, weightlifting, rowing, and the high jump – all in pixelated, mid-80’s quality.  And while the gameplay isn’t anything to write home about, the pure nostalgia factor of Summer Games 2012 makes it worth at least a cursory look.