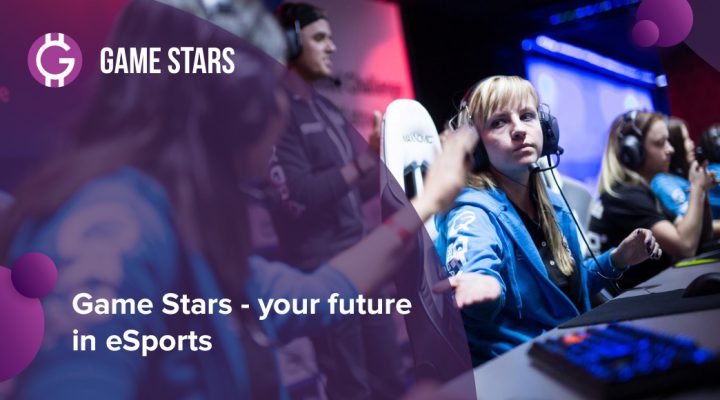 If you play a lot of games, you probably think a career in eSports sounds like easy money. However, cyberathletics takes discipline and perseverance.

Not only is the competition immense, but the path to success in the field of virtual competition is beset with issues and obstacles, not least because the eSports industry is growing faster than it can adapt to rapidly evolving market conditions.

The Game Stars gaming platform exists to help eSports players overcome these obstacles and achieve their potential as athletes in the youngest, funnest, most exciting sport around.

Here are some of the problems that gamers face:

Game Stars arms gamers with a number of solutions. These are the reasons you need to join the platform right now: 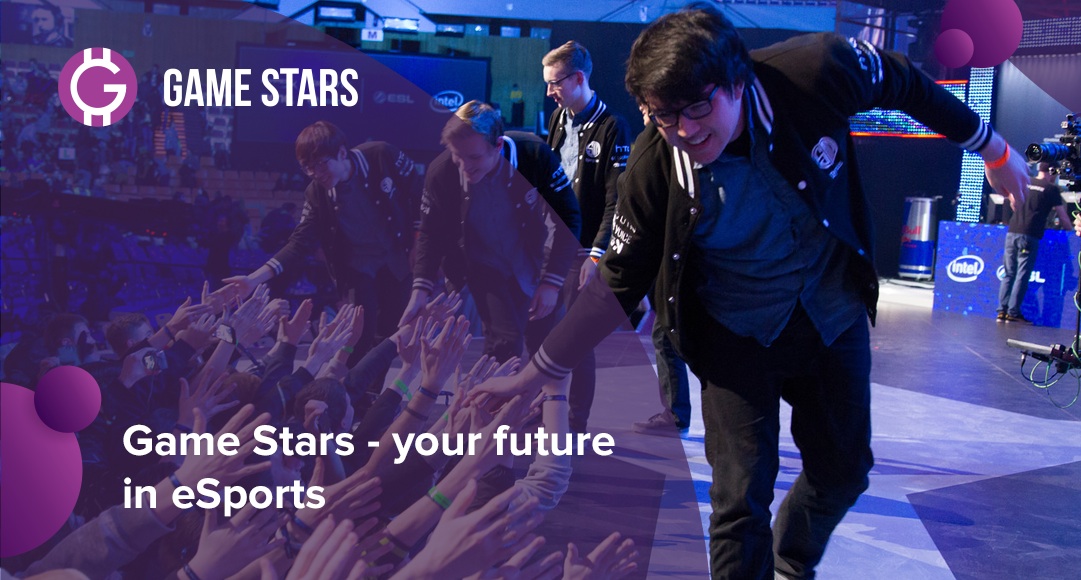 Many gamers have made it big. Take Lee Sang-hyeok (better known as Faker), one of the great success stories in eSports. At the age of 17 Lee became a member of the biggest eSports team in Korea, SK Telecom. From there he led the team to victory for the first time in the League of Legends World Championship. He remains one of only two League of Legends players to win three world titles.

Or take Lee Young Ho (Flash), the highest earning Starcraft player and record-holder for the highest rating of all time. These players were lucky to join great teams at the right time, and of course they were both outstanding, but success didn’t come easily. It required a lot of work.

Game Stars is for every player who wants to follow in their footsteps and realise the dream of becoming a professional cyberathlete. The platform hopes to provide players with all the resources they need to become the next Faker, the next Flash.

The team behind the project has launched a separate website for gamers, where players can register and find sponsors.

The project is currently holding a Token Sale. In order to participate and find out more about the platform, visit the official website. Subscribe on Facebook, Telegram, Telegram chat, and stay tuned!

Artful Balancer is like no matching puzzler you’ve played before