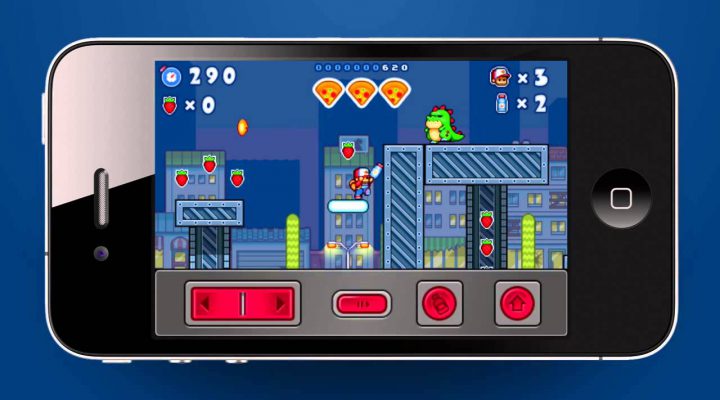 When it launched back in 2010, Pizza Boy served up something hot and fresh yet instantly familiar: a tightly controlled platformer that mobile gamers could be proud to call their own. It was the gold standard in iOS platform games before Mikey Shorts came along; the sort of game that never failed to put a smile on anybody’s face.

Unlike App Store hits though, the developers at ACNE Play didn’t seem too eager to serve up another slice of Pizza Boy.  (In their defense, they probably spent a fair bit of time behind the scenes cooking up 2012’s My Little Hero). Today though, the taste of Pizza Boy changes with a brand new update that introduces ‘Ruins World’, as well as Ninja Rat, the games’ new final boss.

Gamespy Servers Shut down Today, Many Classics Set to Expire