Home / News / 3 Prehistoric Games You Should Be Excited about

3 Prehistoric Games You Should Be Excited about 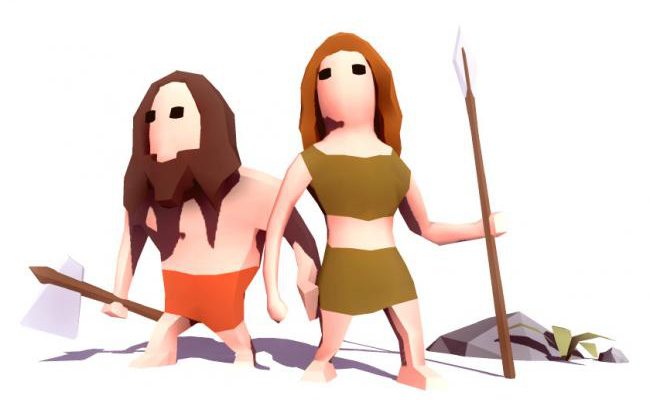 Anachronistic issues aside, hunting dinosaurs is something that passes through the minds of most children, —and speaking for myself, many adults. Sure, Jurassic Park spoiled the fun by showing us the realities of such a pursuit, but here’s to hoping that most of our readers don’t honestly see a porta-potty covered in bamboo as ample cover from a Tyrannosaurus Rex.

The Stomping Land, from game developer Alex Fundora, may be the closest thing we get to hunting dinosaurs within our lifetime. Within The Stomping Land, players will have to hunt dinosaurs to survive in the game’s vast wilderness. The multiplayer aspects combined with the survival mechanics position The Stomping Land akin to Day Z as far as gameplay goes. You know how anxious you get in Day Z, when a random player comes running your way, out of the woods? Imagine how you’re going to feel when a random player comes storming out of the woods…on the back of a 15ft tall carnivorous dinosaur.

Last summer, Fundora took The Stomping Land to Kickstarter where he managed to pull in over $100,000 to go towards the game’s development. Nearly a year later, development is coming along nicely, with Fundora working on implementing one of the coolest features I’ve seen in a game: celestial navigation. There is no map in the game, and players will have to use the stars to navigate their way at night. During the day players will have to look out for footprints and listen for dinosaur roars to indicate the location of specific species.

Mountainwheel Games’ upcoming Stone Rage, on the other hand, is more competitive than cooperative. In Stone Rage, players are broken up into three teams: humans, neanderthals, and beasts, and must go head-to-head against one another in the ultimate survival-of-the-fittest showdown. The teams are divided into distinct classes, all of which have their own unique set of gameplay abilities.

Stone Rage is set to be a free-to-play game, and will feature progressive unlocks to reward players for mastering certain classes. While the game’s IndieGoGo campaign fell very short of its goal, the developers are still working on the game, and are aiming for a Quarter 4 2014 release.

Before is the game which we know the least about, but features a distinctive art style and the most historically accurate gameplay out of the three titles featured here. Currently in development by Bill Lowe, Before puts players in charge of a small nomadic tribe of humans as they migrate across a prehistoric world full of predators and prey. 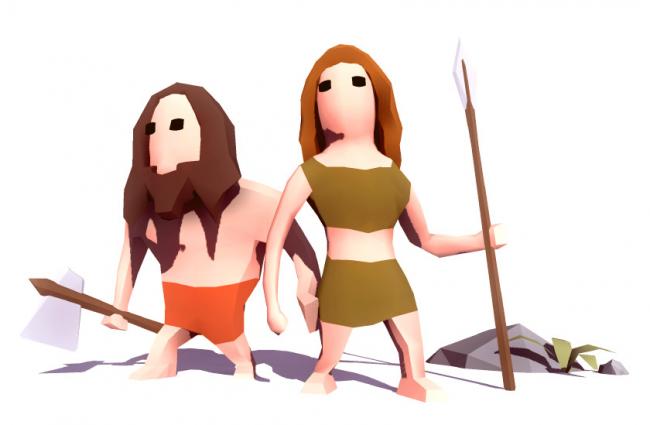 Lowe describes Before as a “god game” where the player is, “more [of a] collective consciousness than deity…you are responsible for most of [the tribe’s] behavior, and that of the other creatures in the world is simple. A herd of elk may flee at the sight of approaching hunters, but a hungry pack of wolves may chance their luck in a fight.”