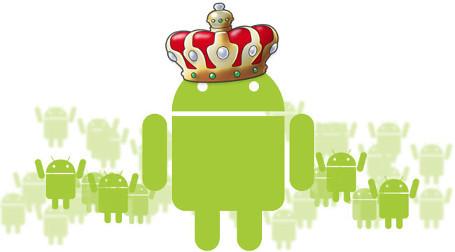 Looking over how well I did with my 2013 game predictions (>50% accuracy, thank you very much), the pressure is on for this year.  Do I play it safe (e.g., say Zynga will shed another 25% of its staff in layoffs) or throw caution in the wind?

Prediction #1:  Google de-thrones Apple as the #1 game distribution channel in the world

Google (well, Android) already powers 80% of the world’s headsets, but Apple still reigns supreme in the only number that matters — revenues.  In November, Apple generated $18 million per day compared to $12 million on Google Play.  But over the past 6 months, Google Play revenue grew 51% compared to 12% with Apple (Forbes, Distimo).  Given the facts that Android tablets may have outsold iPads for the first time this Holiday season, Apple is not a luxury brand in China anymore, and future mobile growth is in continents like Africa where Android is supreme, its’ not a question of if Google overtakes Apple, It’s a question of when.

And here’s where I get game prediction crazy: Google overtakes Apple in global revenues by April 2014! 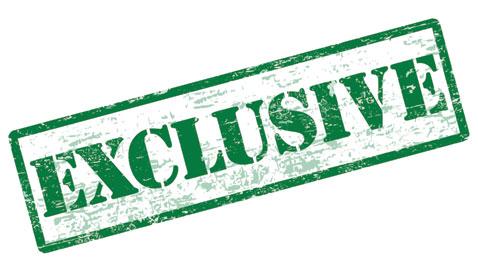 Prediction #2:  Bring on the exclusives

Once you have parity between Apple and Google, the mobile space will start to resemble the console space.  Right now, game developers release on Apple and then later port to Android in the US and vice versa in Asia.  Expect Apple to start to paying game companies for exclusivities and for Google to follow suit in the same way that Microsoft and Sony do for Xbox and PlayStation consoles, respectively.  Rumors are Apple already did this by paying for Electronic Arts for a timed exclusive on Plants vs Zombies 2.   This may actually be a good thing for quality game developers, many of which can’t afford to participate in the chaotic and Wild West App Stores today.

Speaking of App Store chaos, every year we hear of an App Store rankings scandal (for example, download bots).  In 2014, I predict the next big scandal will be around bribery.

I have no proof this is happening, but hear me out.  The key to a game’s success is getting into the top rankings, and you can do this in a number of ways:  Creating a great game (done), spending zillion dollars in marketing (not so easy), and/or getting featured by Apple or Google.  To get featured, you need an “in” with editorial at Google or Apple.  A featured game could generate more in a day than an editor at Apple or Google might make in a year.  And this is true all over the world, in countries where bribery is more of an accepted way of doing business (not that bribery doesn’t happen in the US, just in different ways).

Gamezebo gets a bribery offer to write a good review at least once every few weeks, and we’re a site with a few million user a month.  With the stakes so high to rank in the charts, surely bribery offers are being made.  The question is whether they are being accepted.  Apple and Google are among the most ethically responsible companies in the world.  But the environment for bribery exists.  Somewhere around the world, an investigative journalist (maybe even a Gamezebo reporter) may undercover something fishy.

Prediction 4:  Google releases the next big console that rivals Xbox One and PlayStation 4

This is officially my last Google prediction.   Google Glass is going to bomb as a games platform, if it even gets released in 2014.

It will not matter, because Google will release an Android games console that will blow away all its competition and establish Google as leader to beat in owning the TV and living room.  It will cost less than $99 and leverage some of the whiz bang technology that makes TV streaming on Chromecast work so well.   This will also be the death knell for the Ouya. 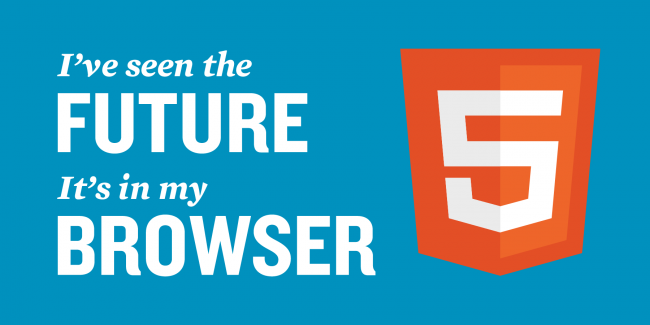 Finally, HTML5 games will hit the mainstream in 2014.  This has been predicted for the past five years, but here’s why 2014 is different.

One, companies like Spil Games are investing tons of money in HTML5, bringing over flash developers who can no longer make money on flash games.  Two, more cheap Android tablets are being sold, which is the sweet spot for HTML5 games.  And three, HTML5 games no longer suck.

The final reason: it fits with how the next generation of Internet users consume content.  Little kids prefer to watch videos streaming via YouTube.   Playing HTML5 best replicates this experience for games.  As these little kids graduate to games, they will prefer to “stream” HTML5 games in browser then download via App Stores.

The biggest threat to the App Stores is the mobile web, and in 2014, the future is getting started. 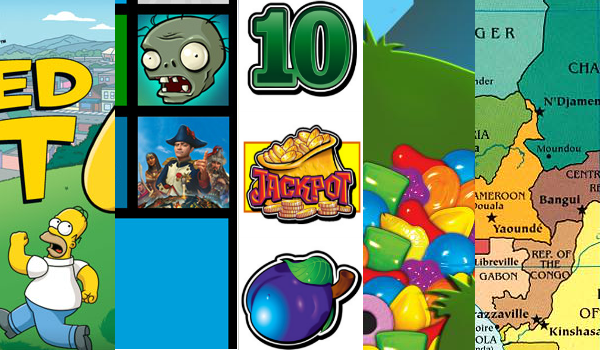 6.  More games will be offered as free-to-play, and more game players will complain it.  The fact is the majority of gamers hate in-app purchases, but it’s the best way for game developers to monetize their games due to the minority of gamers who are willing to pay.  There will be more of a backlash, but free-to-play will continue to rule.

7.  Microsoft will get its mojo back, becoming a very competitive #3 mobile game distributor.  With a new CEO, Xbox One success, Nokia, and a mobile OS that honestly is better than Apple’s iOS, Microsoft could have a great year.

8.  The social casino genre will not grow as fast in 2014.  There are too many me-too products and some players are going to get bored.  I have no clue what will be the next hottest game genre (actually like the idea of games around big brands that both Jim and Joe suggested.

9.  King and Supercell will not have another big hit #1 game in 2014 like Candy Crush Saga or Clash of Clans.  I respect both companies as being the best in the business.   But, to create a mega-hit, you need to be both smart and lucky.  Lightning needs to strike.  And, what game companies are discovering, the one thing harder than creating a mega-hit is following up with a second hit.  Just ask Zynga.

10.  The next big geographic center for game development similar to Finland or the Bay Area in the US will be a country in Africa.  It truly is a global world, and the talent and most interesting markets are in places you least expect it!