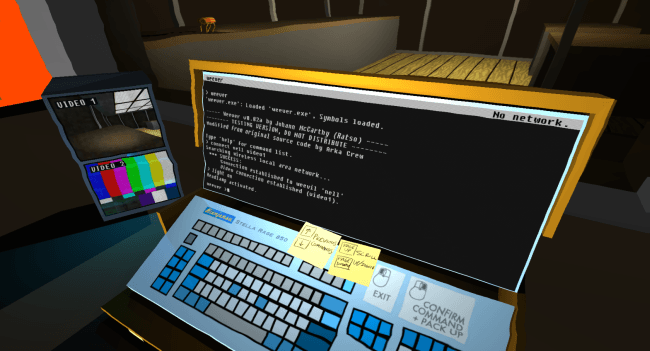 It’s award season for the gaming world once again, and I don’t even have my tux pressed yet! Today we learn all of the inspiring new winners from the latest IndieCade international festival of independent games, where the motto of “Play. Create. Inspire.” goes hand in hand with the great sense of discovery that this gathering of both gamers and developers alike has always managed to achieve.

This year’s big winner of the IndieCade Grand Jury Award, which is awarded outside of the regular game categories and chosen for an all-around achievement in excellence, went to Quadrilateral Cowboy from Blendo Games, an intriguing cyberpunk adventure about espionage and digital hacking. Past winners of this coveted award include Moon Stories, Fez, and Unmanned.

This year’s IndieCade awards also saw the premiere of two brand new award categories: The Media Choice Award, as chosen by the majority of media members themselves, and The Trailblazer Award, which is presented to an up-and-coming developer who manages to really bring something new and innovative to the world of video games. 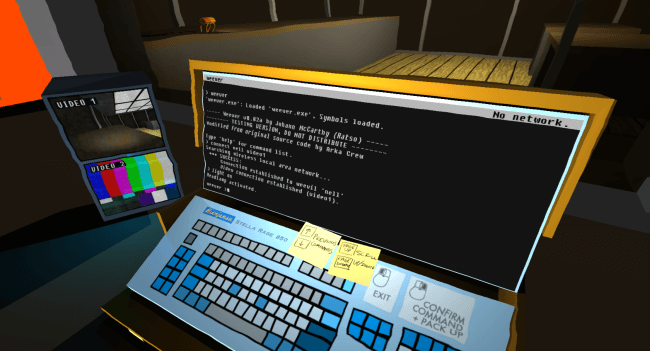 In speaking about the latest Red Carpet ceremony and the 14 total 2103 award recipients, IndieCade CEO Stephanie Barish says “It is an honor to identify these amazing projects and we are proud to provide a platform which helps distinguish these games and their creators.”

The full list of 2013 IndieCade award winners can be seen just below this paragraph, and congratulations to all of the winning developers on their outstanding achievements in creating groundbreaking indie games!