1910 expansions rides the rails in Ticket to Ride Pocket 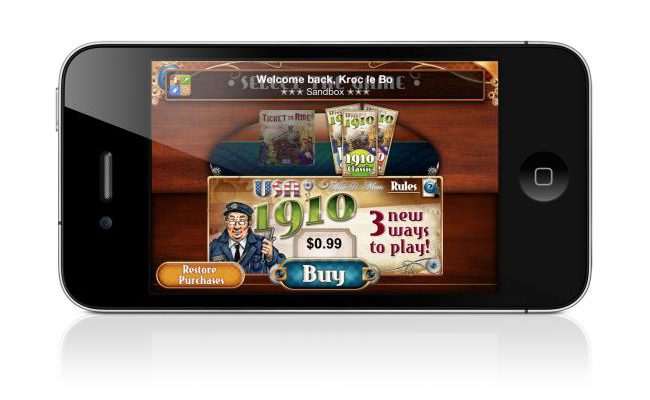 Leave it to Days of Wonder to address every single one of our complaints about Ticket to Ride Pocket. In our initial review, we lamented the game’s total lack of online multiplayer. Then, three weeks ago, they wowed us with an update that did one better – it introduced asynchronous multiplayer (aka push-based play). Now it looks like they’re addressing our other big grudge with the iPhone version; it’s lack of downloadable content.

For a 99 cent in-app purchase, players will be able to add the USA 1910 expansion to their existing game. While Ticket to Ride: Pocket still doesn’t offer the robust selection of in-app purchases that the larger iPad version does (on the iPad you can also purchase the Europe and Switzerland maps), USA 1910 introduces 3 new game modes and 35 new destination tickets. 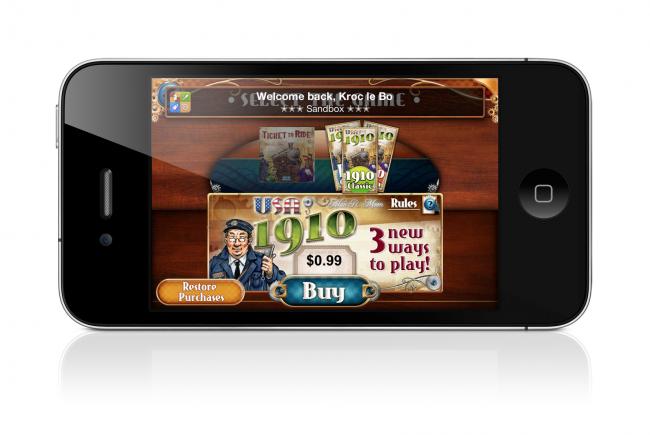 “We’re excited to have found a way to squeeze this fun expansion onto iPhone and iPod Touch devices. And as the first to have succeeded in collecting all 10 new achievements, I’m definitively looking forward to seeing who will score higher than 426 in the Mega variant first!” said Days of Wonder Founder and CEO, Eric Hautemont.

As a fan of both the iPad version and the original board game, I can tell you that Ticket to Ride gets infinitely more fun when you play the Big Cities variation. At 99 cents, you really can’t go wrong.