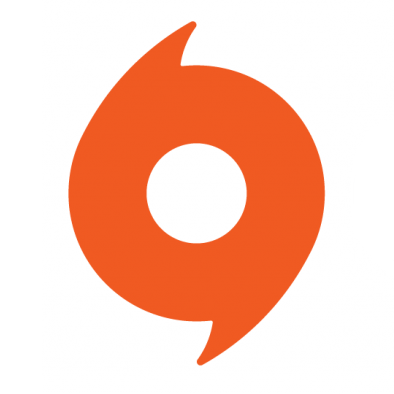 When Electronic Arts launched their Origin platform last year, it was definitely an interesting development – but since that time, the platform seems to have stagnated. Sure it’s great if you’re into The Old Republic or any of EA’s “Play4Free” titles, but if you want to experience anything outside of the EA world, you typically still had to go somewhere else. Lucky for EA, this trend is finally changing.

Hot on the heels of signing deals with Warner Bros, THQ and Capcom in November, Electronic Arts this week announced deals with 11 new publishers that will begin distributing their games through Origin. And it’s not just small names, either. Robot Entertainment (Orcs Must Die, Age of Empires Online, Hero Academy) have signed up. So have CD Project RED – the folks behind 2011’s mega-popular RPG The Witcher 2. Other names (some big, some little) include 1C Company, Paradox Interactive, Freebird Games, inXile entertainment, N3V Games, Core Learning, Trion Worlds, Autumn Games, and Recoil Games.

The idea of a Steam-style service with the power of EA behind seemed like a surefire hit when it was first announced – and while it’s taken a little longer to get the third-party support than we’d have expected, it looks like that potential is still there. It should be interesting to see who else they sign in the coming months. Maybe Origin will be a real competitor to Steam after all…