Home / News / 10 upcoming games to get you through the summer

10 upcoming games to get you through the summer 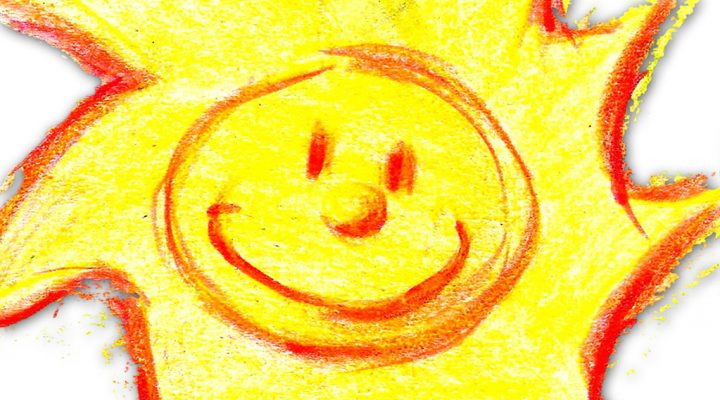 It’s summer! And with the temperature rising there’s only one sure fire way to beat the heat: games of course! Thankfully, there are plenty of new releases coming out this summer, no matter what platform you’re on. So whether you just want a game to play on your phone while you sit on the beach or you have grand plans to whittle away the hours indoors in front of your computer, Gamezebo has you covered.

The Sims Social – it took long enough, but The Sims are finally on their way to Facebook. The latest rendention of the vastly popular people simulator promises to have everything you love about the series, but with a social twist. The Sims Social doesn’t yet have an official release date, but you can expect to get in on the action in the not-too-distant future. Best to prepare by boning up on your simlish.

Cloudforest Expedition – from some of the creative minds that brought us Ravenwood Fair, Cloudforest Expedition lets players set out on a grand adventure through a mysterious forest. There are wild trees to discover and helpful lemurs, not to mention a strong focus on storytelling and music, which should put this game a step above your standard Facebook fare.

City of Might – with games like Empires & Allies and Global Warfare burning up the charts, you may think that the military strategy space is already too crowded on Facebook. But given just how much we loved City of Wonder, we can’t wait to see what developer Playdom does with the genre. Expect a combination of strategic combat and in-depth city building that should make those humid summer afternoons pass by in a breeze.

D&D Heroes of Neverwinter – role playing games are perfect for prolonged gaming sessions, and when it comes to RPGs, you can’t get much better than Dungeons & Dragons. The Facebook RPG looks to be a combat-heavy experience, with a graphically rich presentation. And according to the latest rumors, the game will be hitting Facebook sometime in August.

Delicious: Emily’s True Love – so far Emily has had a tea party, experienced her 15 minutes of fame, and even gone back to her childhood. Now comes something even more important: her true love. The latest in the time management series follows the series heroine as she learns once and for all who she’s meant to be with.

Kard Combat – it’s already available in Canada, but this multiplayer card battling game is due to launch internationally very soon. And it’s a good thing, because it’s careful mix of strategy, plentiful magical spells, and beautiful artwork make Kard Combat one of the better collectible card games in the App Store.

Pocket RPG – there are few things more addictive than a well crafted, dungeon crawling action RPG, which is why we’re so excited for Pocket RPG. Filled with boss battles and dual-stick combat, Pocket RPG brings the addictiveness of games like Torchlight and makes it portable. Voted game most likely to make you burn as you lose track of time on the beach.

Leisure Suit Larry – the point-and-click adventure series has seen better days, with recent releases that were far from spectacular. But the upcoming Leisure Suit Larry promises a return to form, as an enhanced remake of a game from the late 1980s. It will also be playable on virtually every platform, with versions planned for the PC, Mac, iPhone, iPad, and Android.

Shadowgun – maybe a little cold steel will help cool you down? The upcoming Shadowgun is an action game that wouldn’t look out of place on a modern console or high-end PC, thanks to its gorgeous 3D visuals. The futuristic game will put you in the role of a bounty hunter who’s forced to fight everything from cyborgs to mutants. And not only is the game coming to both the iPhone and iPad, but Android users can expect to get in on the action this September, as well.