10 Steam Tags that prove this is a bad idea 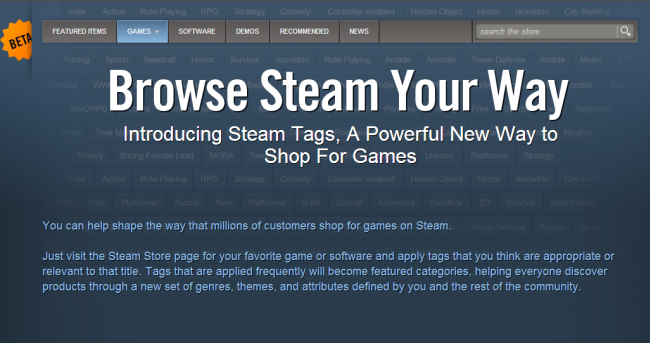 The latest addition to Steam came in the form of Steam Tags this week, which allow all users to creatively label games in a way that is both expressive of their own gaming interests and helpful to others. But as everyone knows, when you ask someone on the internet to do something, the odds are they’re probably going to do it in the exact opposite way you intended.

It’s hardly been 24 hours since the Steam Tags beta launched, and we’ve already seen a number of ways that users have begun to abuse their newfound tagging power with some pretty hilarious results. The real problem with Steam Tags is that everyone is allowed to tag any game they please: regardless of if they even played it or not. There’s honestly nothing stopping me from going on The Banner Saga‘s page and tagging the game as “Ice Cream Sandwich” if I wanted to.

So we did some digging and found some of the most ridiculous Steam Tags circling around the storefront right now (most of which are even listed among the program’s most popular tags!). Like most bad ideas, we think it will only be a matter of time before Valve removes the program entirely, or at least heavily curbs what you can or cannot tag, sort of like how they had to tighten the restrictions with projects being submitted on Greenlight.

But until that happens, let’s all bask in the glory of these ridiculous user-created Steam Tags: 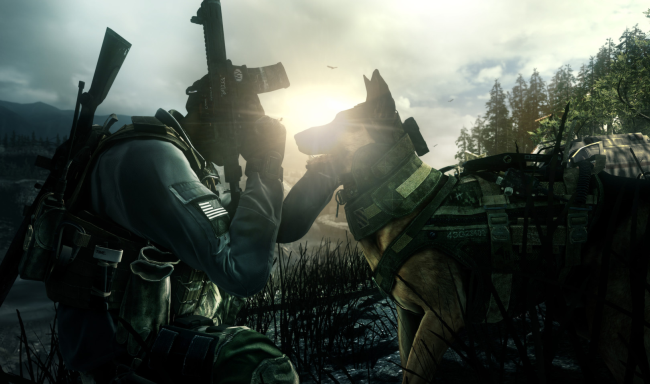 This lovely trio of tags doesn’t seem to discriminate between actually good or sub-par games, with titles ranging from Call of Duty: Ghosts all the way to Gone Home sporting one of these unattractive labels. We smell some developer backlash coming on. 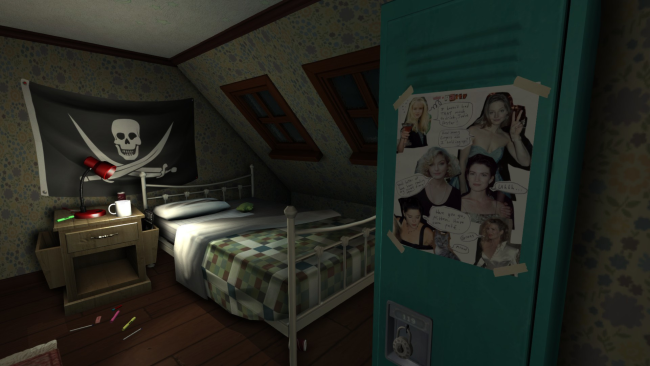 I guess this is also a pretty bad one to get tagged with, considering that these are video games we’re talking about here! Once again the seemingly well-received Gone Home got stuck with this negative labelling, along with the atmospheric Dear Esther. 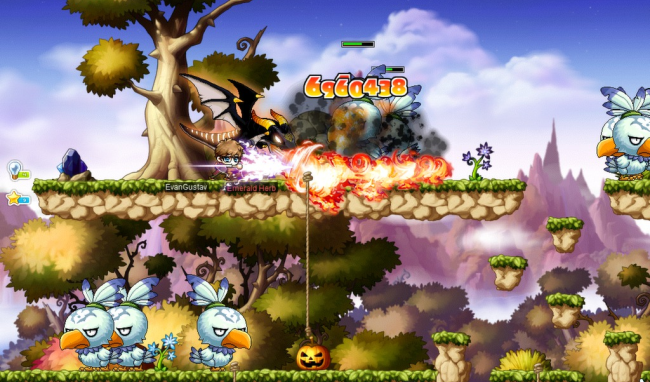 This is another tag that is certainly aiming to cause some controversy, with games like DOTA 2 and MapleStory specifically singled out as being better than League of Legends. Is it possible to get in an argument these days via Steam Tags? I certainly wouldn’t put it past anyone. 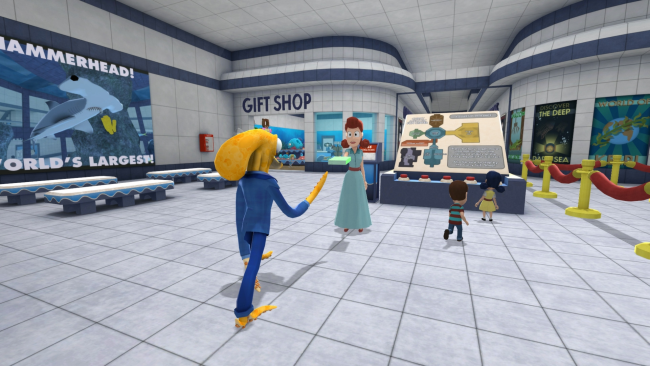 I know this is always the first thing I think of when I want to look for other challenging or brutally difficult games, don’t you? “Git Gud or Die Tryin'” seems to be an early favorite for tagging rewardingly frustrating games like Dark Souls and Octodad: Dadliest Catch. It also goes hand-in-hand with the lovely “Procedural Death Labyrinth” tag. 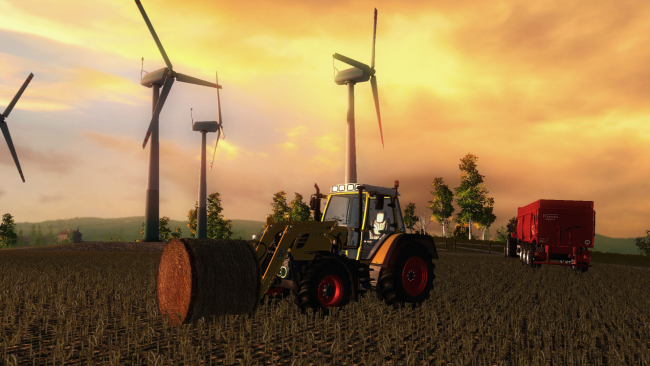 I don’t really even know what this one means, but it’s popular on Steam right now, and I think it’s absolutely hilarious. There also doesn’t seem to be any strict rhyme or reason for labeling a game this way, as both Deus Ex: Human Revolution and Professional Farmer 2014 have been deemed worthy of the “Nanomachines, son” tag by the Steam community.

[UPDATE: Thanks to our kind-hearted commenters for pointing out that this is a reference to Metal Gear Rising.] 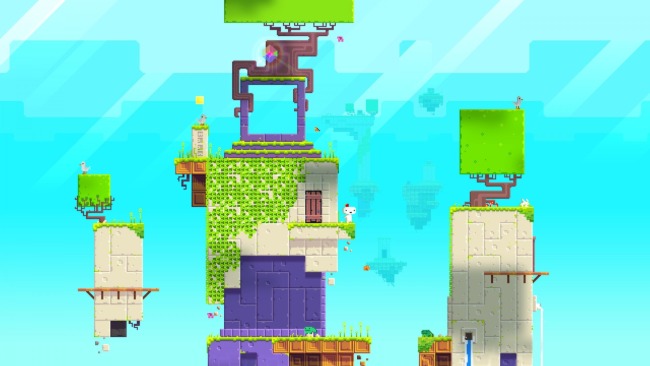 Another sad example, and a direct attack on the developer of Fez, which happens to be one of my personal favorite indie games of all time. Fez is also sadly accompanied by numerous iterations of “choke” or “choke on it,” a reference to developer Phil Fish cracking under pressure and cancelling the production on Fez 2.

[UPDATE: The “choke” tags are also likely a reference to some of Fish’s vulgar remarks to other commenters on Twitter.] 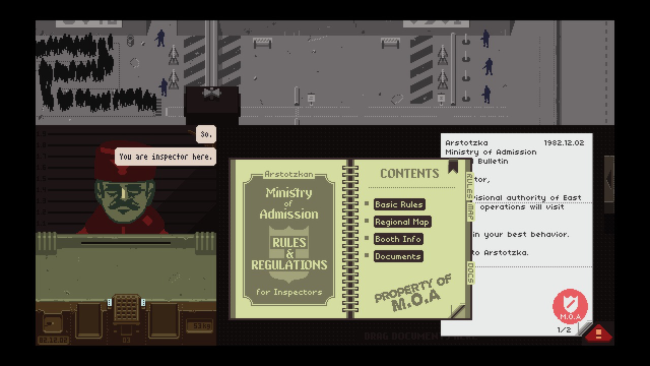 I bet you never thought that the stimulating and emotional indie game Papers, Please would be associated with Flappy Bird, now did you? Think again! Thanks to Steam Tags, the innovative immigration simulation game is now being labelled as nothing more than “Flappy Bird with Papers.” 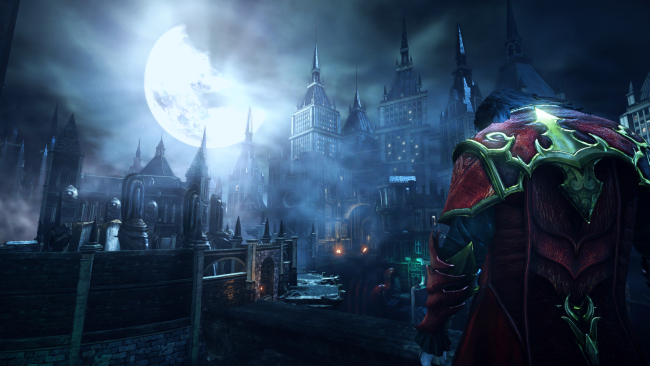 Oh look, another completely contradictory Steam Tag! This one is for a game that hasn’t even been released yet, Castlevania: Lords of Shadow 2, and it seems to speak directly to the fact that long-time Castlevania fans have been disappointed with the series’ new direction. 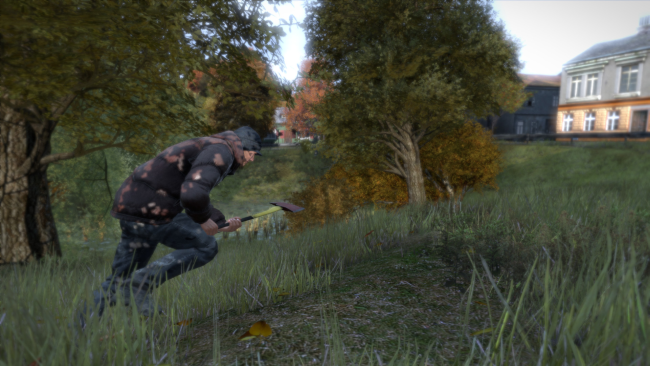 “You only live once.” It’s what all the kids are saying these days, and what better way to demonstrate living life in the moment than by tagging as many Steam games as you can with “#YOLO”? Day Z seems to be a popular choice for this one at the moment.

[UPDATE: Thanks again to our commenters for pointing out that #YOLO is a reference to games with a permadeath mechanic. Like, literally, you only live once in these ones man!] 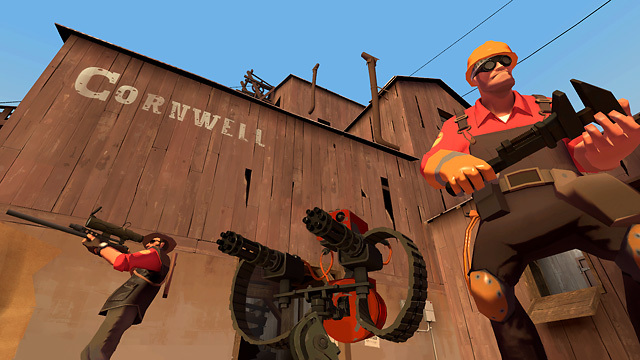 And finally, we have hats. Just hats. Not sure why this is a tag either, but hey, why not? Hats are cool. I like wearing hats sometimes. Apparently you’ll find a plethora of hats in games like Team Fortress 2 and DOTA 2.

[UPDATE: It turns out that hats are actually a pretty huge deal in the world of Team Fortress 2, like a REALLY huge deal.]