10 Awesome Indie Games You May Have Missed During 2013 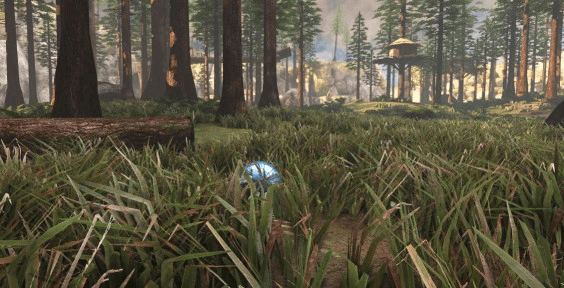 In years past, the week between Christmas and New Years Day is when the annual “Best of” lists pop up. This year will be no different: Best of 2013 awards are already popping up all over the internet, Gamezebo included. From the best first-person shooters to the best puzzle platformers, seemingly every category gets its moment in the spotlight, and the games highlighted get one last pat on the back before a new year full of new games comes kicking down the door.

The amount of games that come out every month (even more now that early-build releases are common) is overwhelming. Understandably, gamers simply don’t have the time or the budget to keep up with every release. Plenty of great games flew under the radar this year, so I wanted to take a few moments to share with our readers ten awesome indie games that you may have overlooked in 2013.

I would have never thought that a game about rolling a ball around could be so engaging. InFlux is both mysterious, yet completely simplistic. Developed by Impromptu Games and released in July (InFlux was later Greenlit and released on Steam), players of InFlux will roll around a seemingly abandoned island, exploring where they can and solving the puzzles they come across. There are no enemies within InFlux. Gravity is the only antagonist in the game, but that natural force of nature can help just as much as it can hinder. 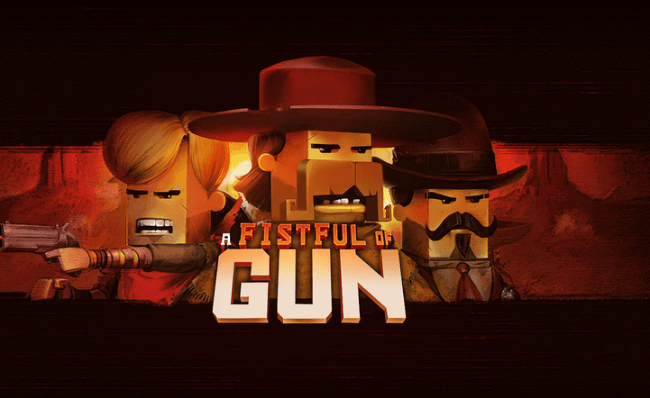 A Fistful of Gun

Paul Greasley is a busy guy. Currently Greasley is in the middle of developing his island survival game, Under the Ocean, but in his free time he put together one of my favorite indie games of the year: A Fistful of Gun. While an early Alpha build of A Fistful of Gun was posted to Greasley’s website in December of last year, it was a bit too late (and too early of a build) to make it onto any “best of” lists.

The game has players participating in a top-down arcade-styled shoot out, based in the American Old West. Full of gun-slinging action, A Fistful of Gun features four different characters, each having their own set of abilities to utilize within the game. The game’s Alpha is available for free on Greasley’s website. 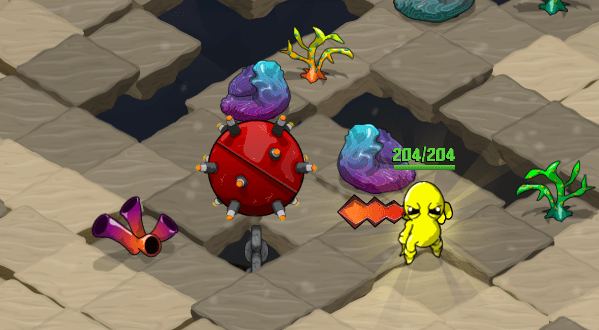 Players get to play as an octopus and beat up other fish with items like tennis rackets, beer bottles, and the occasional scimitar. Need I say more?

Yes I do, and I will: Quadropus Rampage was one of the indie game scene’s most entertaining mobile games released this year, and for good reason. Developed by Butterscotch Shenanigans, Quadropus Rampage is a roguelike dungeon crawler where players clear out levels of enemies utilizing all sorts of wacky weaponry. Initially, Quadropus Rampage is very difficult, but by successfully slaying enemies and clearing levels, players will gain permanent stat boosts that they can then use in their next run. So while dying in the game does mark the end of your rampage, it does not mean a complete statistical wipe. Quadropus Rampage is completely free and available on Android and iOS devices. 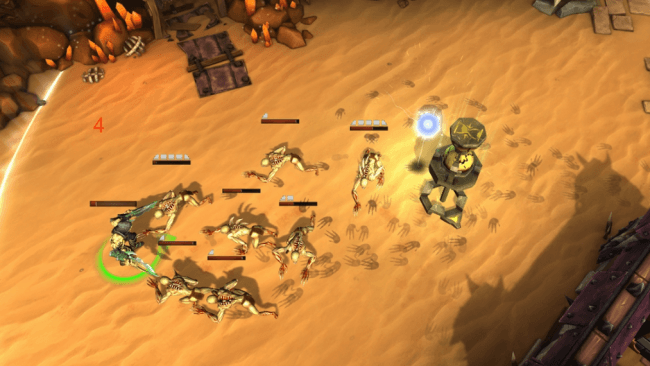 Forced could be one of the best co-op games released in 2013. The game follows the trials of (up to) four players, attempting to gain their freedom through the completion of a bloody gladiatorial gauntlet. I had a blast playing through Forced with two of my friends. The combat scales pretty fairly, although for the completionists, some of the puzzles are pretty difficult to figure out. Luckily there is always YouTube. While not impossible to beat, Forced is enough of a challenge to where I felt proud when I finished a level. Forced has a pretty interesting development history, and the developers  capitalized on that, when it came time to release the game on Steam. 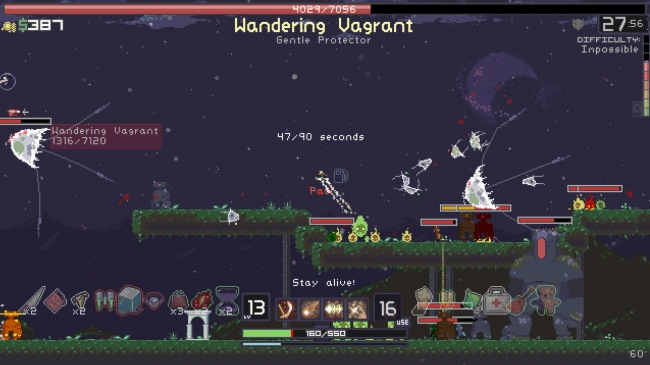 I love roguelikes and I love platformers, so it should surprise no one that Risk of Rain caught my attention earlier this year, when it released on Steam. Similar to Forced, Risk of Rain features co-op, but players will also have to deal with the iconic danger of a roguelike: permanent death. The game has tons of items to discover and use, and ten unlockable characters, keeping things feeling fresh even if you spend a full afternoon playing Risk of Rain when you should be studying for a final. Risk of Rain is just one of those games that I could not stop playing. 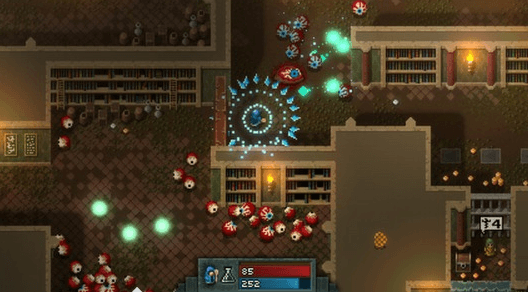 Hammerwatch is a top-down, pixely dungeon crawler from indie developers Jochum Skoglund and Niklas Myrberg. The game launched on Steam in August after being approved through the Steam Greenlight program. Players select from one of four character classes (warlock, ranger, wizard, paladin) and set off into the dungeon to slay monsters, collect gold, buy upgrades, and ultimately look for a way out. Hammerwatch (and most other games) is more fun with friends, but a solo experience through the game is a great way to spend a few nights. Fans of Gauntlet will not want to miss out on this one. 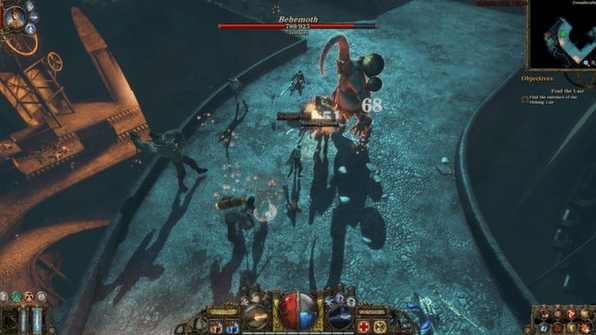 The Incredible Adventures of Van Helsing

Fans of Diablo and Torchlight, take note: The Incredible Adventures of Van Helsing should be your next adventure.  Set in the fictional locale of Borgovia, players control the master monster huntsman himself, as they attempt to stop a mad scientist from creating utter chaos in the world. While not as expansive as its contemporaries, Van Helsing is still a fun adventure to play through, supported by some excellent voice acting and well-delivered one-liners. The first adventure was so successful for NeocoreGames that a sequel is currently in the works. The Incredible Adventures of Van Helsing is out now, on Steam. 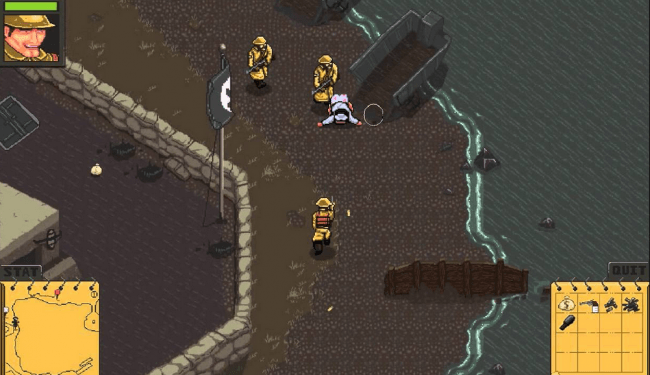 Probably the most overlooked game on this list, Super Trench Attack is the sort of game that we just don’t see too often anymore. Sure it’s a shooter, but it’s a top-down shooter with a strong tongue-in-cheek sense of humor to it. It’s not gritty, it’s not in-your-face, it’s just goofy, and most importantly: fun.  Super Trench Attack was in development for five years, and just this last August, released on Desura. 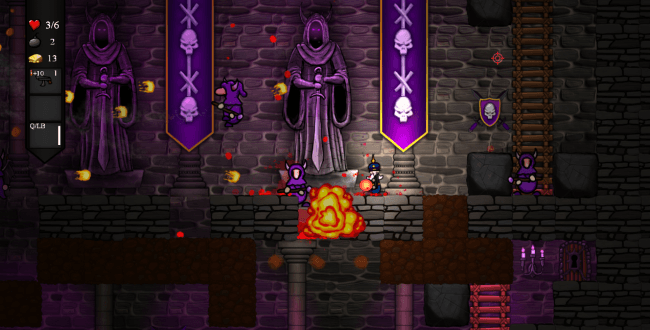 If you’re Spelunky-d out, give 99 Levels To Hell, a shot. It released back at the beginning of the year and features many of the same mechanics that gamers love about Spelunky. One of the major differences between the two titles is that 99 Levels To Hell features 99 different levels, with ten boss fights at the end of every ten levels. Because the gameplay can last for quite awhile, a save functionality is available so players don’t have to dedicate a set amount of time specifically to 99 Levels To Hell. The game is available through Desura. 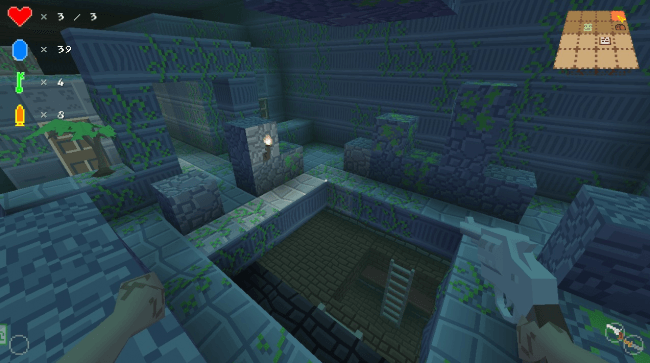 Eldritch released right into the shadows of this Fall’s biggest releases, so understandably, the game probably flew right by many unaware gamers. Eldritch is a first-person roguelike that draws inspiration from H.P. Lovecraft, Indiana Jones, and probably a little bit of Paranautical Activity. The game is a great little adventure game that features randomly generated levels, as well as abilities to master, shortcuts to find, and a completely free expansion that has players exploring deep below Antartica. Eldritch is available now for PC, Mac, and Linux.