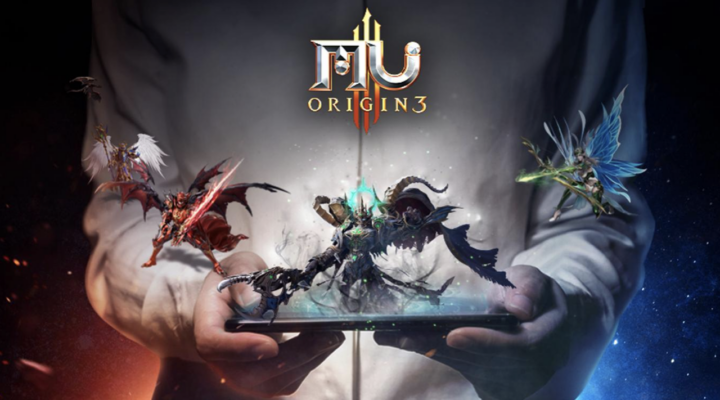 The MU series is growing more than ever before on mobile.

It all started in 2016 when Korean developer Webzen released MU Origin, a mobile revival of the 2001 PC MMORPG MU Online. This was later followed by MU Origin 2, MU Archangel, and MU Archangel 2.

During that time, there have been more massive content updates than we can possibly count.

Now we’re staring down the barrel of yet another MU adventure as MU Origin 3 enters Open Beta. You can download it now and receive a whole host of gifts and perks, including some character-boosting limited-time events.

Before we delve into the details of those events, here’s the lowdown on what you can expect from MU Origin 3.

First of all, it looks absolutely fantastic. The developers have completely overhauled the graphics for this latest addition in the franchise. From the huge open-world environment to the minute details like dynamic lighting effects and shadows, this game looks beautiful. Everywhere you look, you will notice meticulous details. Whether it be the designs of the wings or the sheen of the armor, everything looks great, even the people look realistic.

Each character’s movement and combat animations for the game were recorded using the latest motion capture technology. Each skill has unique particle effects, such as the shockwave effect when the Warrior uses his ground slam and the Recoil effect whenever the Archer fires off an arrow. 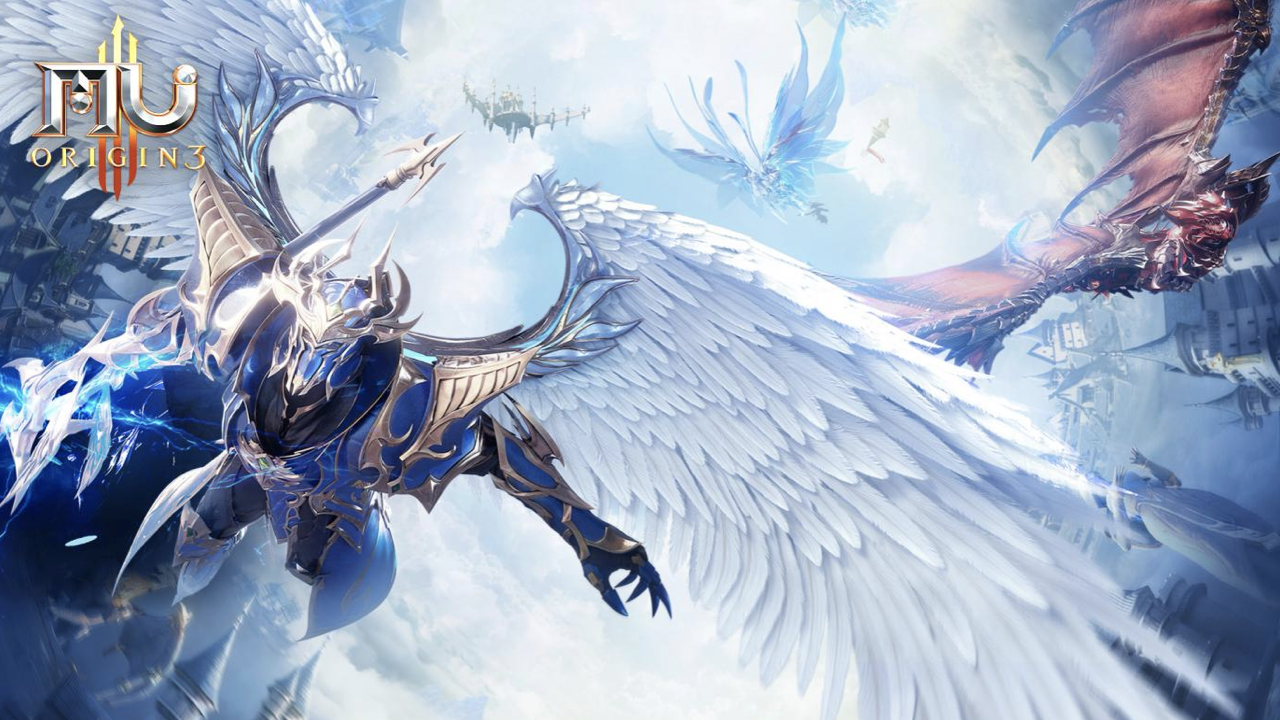 Plus, for the first time, the MU continent is ready to be explored in 3D. You can explore the world more freely than ever before, soaring through the skies and diving to the depths of the seas. The world is absolutely massive, spanning over 5,500 square meters, all rendered beautifully in Unreal Engine 4.

You’ll get to explore the lush Elven Forest, the desolate Desert of Burial, the frigid Frozen Valley, and plenty of more unique environments. Thanks to the high-quality textures and intricate modeling, you’ll be totally immersed in each area.

The game has also revamped the role of NPCs by creating fully developed characters, each with their own backstories and quest lines. Instead of mindlessly completing quests from forgettable robots, you’ll feel like you’re meeting new friends for the first time. As your adventure unfolds, you’ll find yourself becoming emotionally attached to your newfound companions.

Your adventures will involve plenty of bosses to defeat, demons to hunt, and PvP combat in the Arena. Of course, you’ll have to do more than just slaughter your enemies as you take off to explore new worlds and seek to uncover the lost relics of a fallen civilization.

These newly overhauled NPCs also trigger random events based on the choices you make during the story, gently guiding you through the game and helping you get a better grasp on the MU continent.

MU Origin 3 also features a brand new Battle of Lorencia event, a fierce PvP battle where players fight for rewards. However, it’s not just a bloodbath – you will also have to work together with your team, strategizing with your allies to outmaneuver your enemies and maximize your rewards. 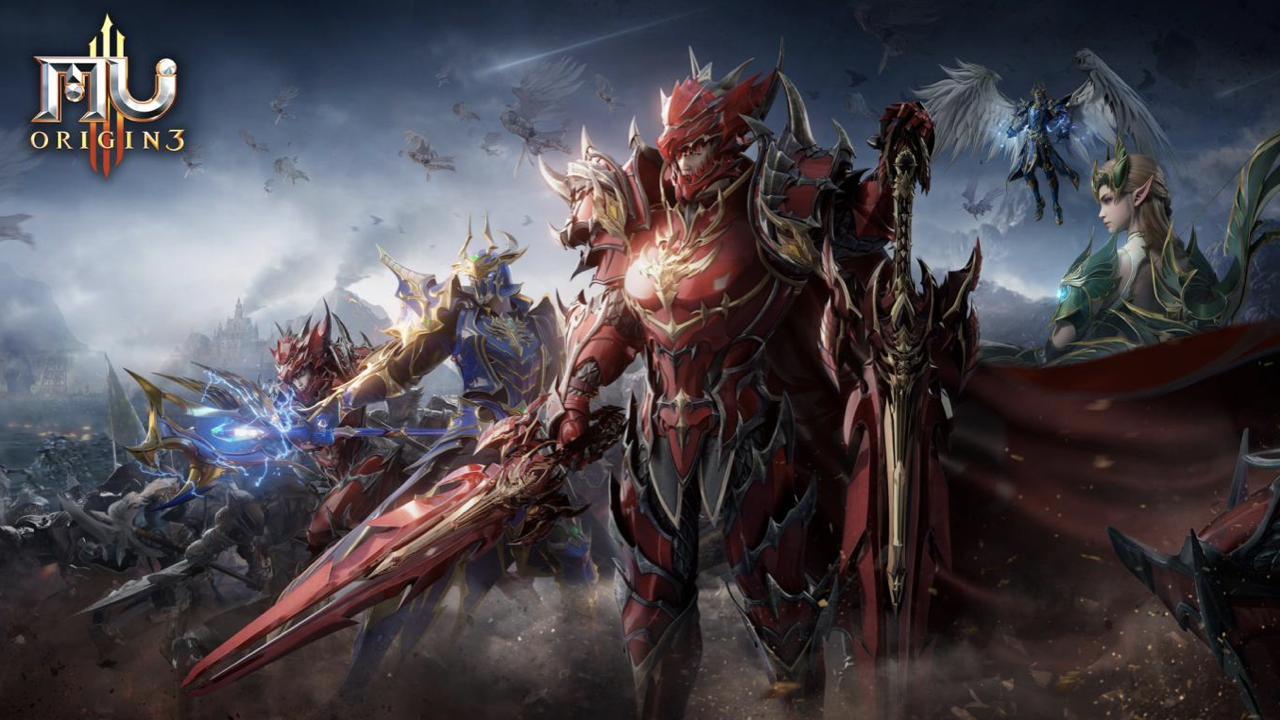 The MU Origin 3 open beta, which starts today, offers a generous amount of high-value items, equipment, and mounts, which you can acquire by simply taking on world bosses and completing dungeons.

You’ll also obtain rare items, which you can sell at the Auction House – along with everything else – through the War Alliance. Whoever bids the highest amount for an item wins (obviously), and the proceeds are evenly distributed among Alliance members.

Throughout the open beta, you’ll be able to trade rare items, equipment, and gems for free, and monsters will drop a variety of items. This is an excellent opportunity to learn the game and make some money while doing so! 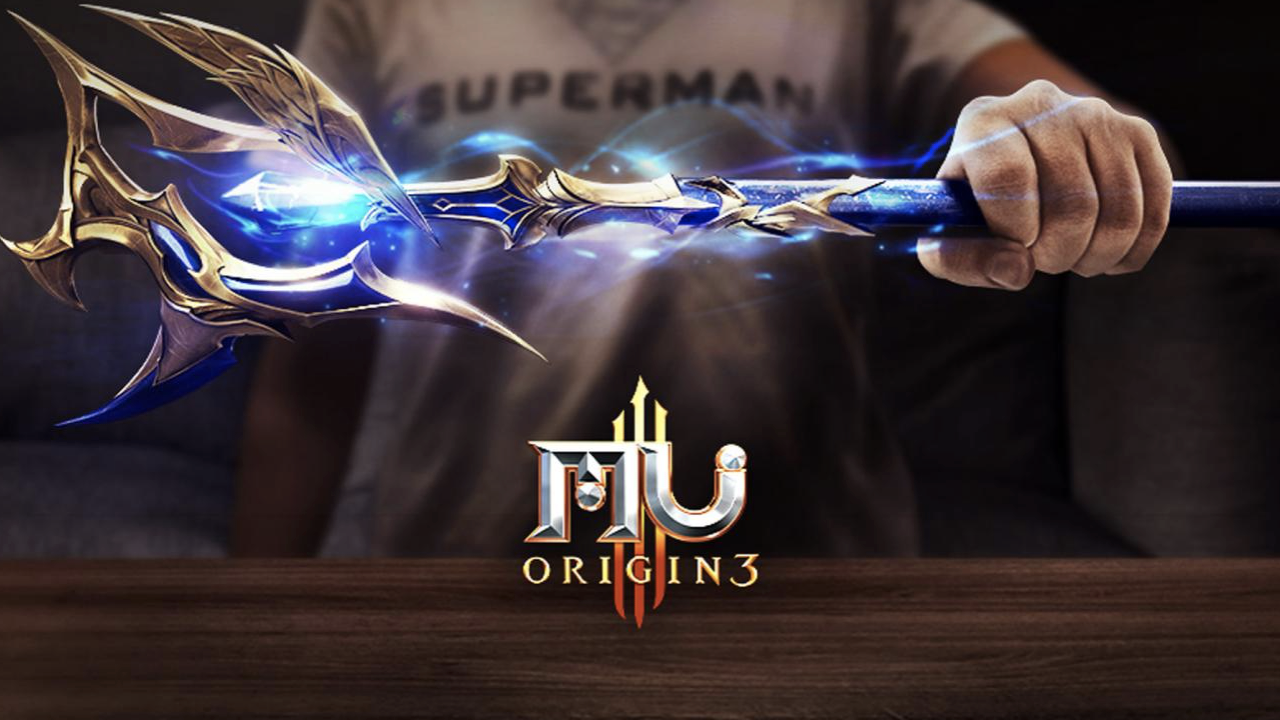 It’s also the perfect time to witness the stunning 3D visuals and see just how far the mobile MU franchise has come.

To get involved, head over to the Google Play Store or the App Store to download MU Origin 3 for free – just click here.