Home / Features / Interview: How Truck Simulation 19 will keep you truckin’

Interview: How Truck Simulation 19 will keep you truckin’ 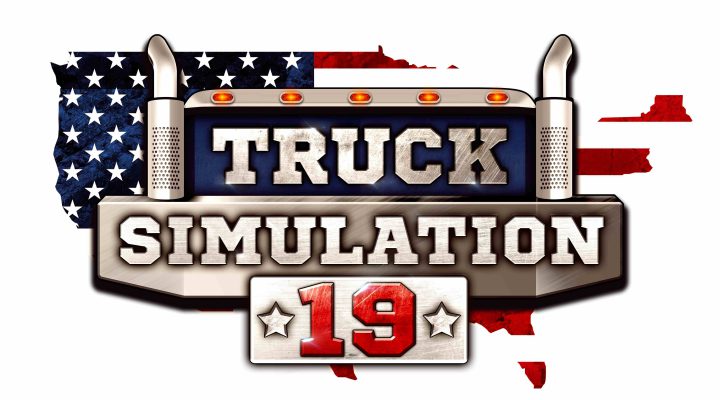 Developer astragon have made a lot of enjoyable simulation games where you drive huge vehicles – and the upcoming Truck Simulation 19 is no exception.

We spoke to the German-based developer about the history of the series, what brands are involved, and why it’s a game that will appeal to everyone – yes, even you. 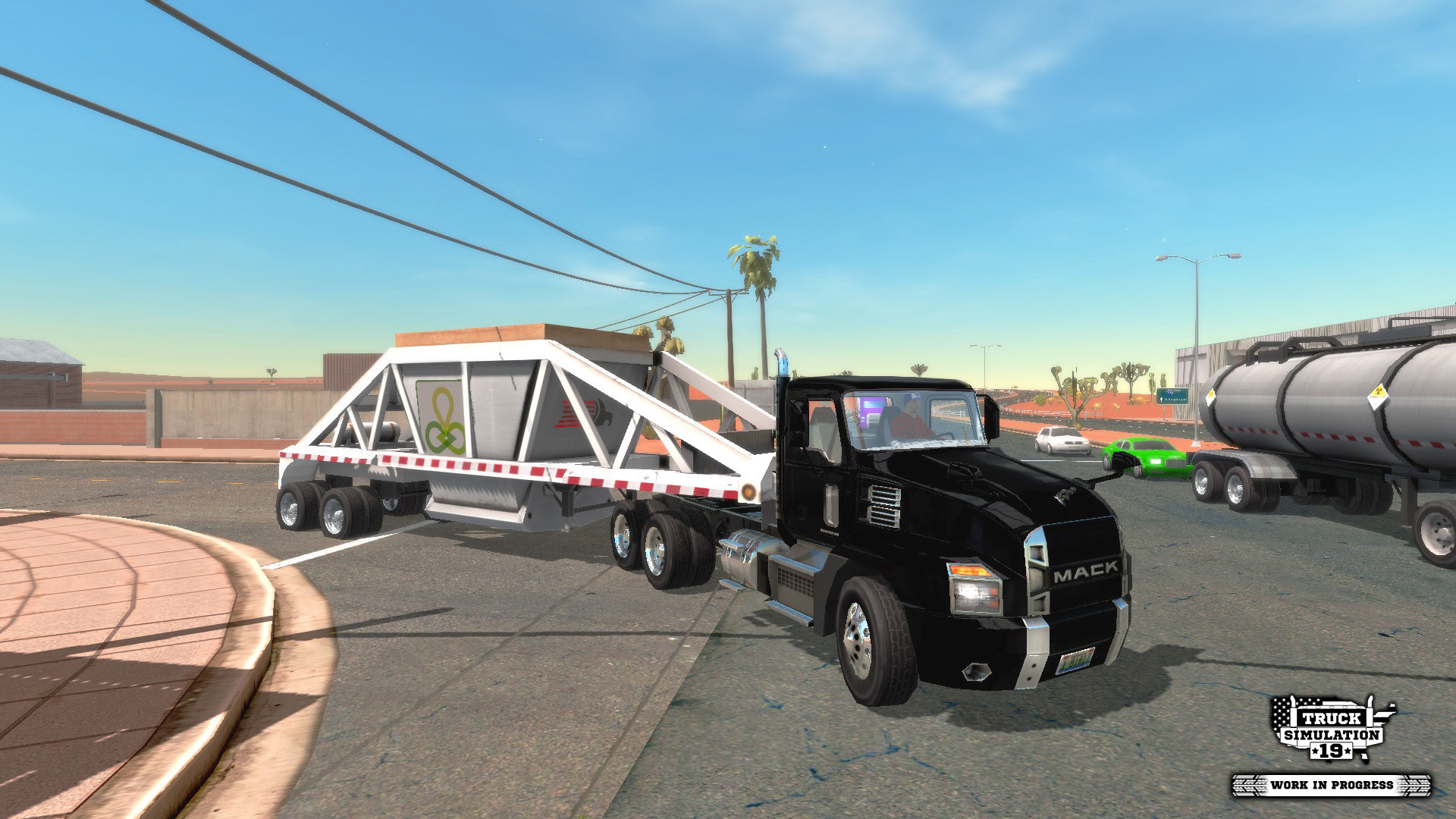 Can you explain a little about the history of the Truck Simulation series?

The first game of the Truck Simulation series is TruckSimulation 16 which was released in 2015 for mobile devices. It takes place on a map covering Central and Western Europe. Of course the playable vehicles in the game also represent the typical European trucks with the characteristic flat front. The game was a success and the fans liked it a lot but we also wanted to reach the players who requested a setting located within the iconic US trucker culture.

So we started the development of Truck Simulation 19 in which we moved the location from Europe to the USA. We made major improvements in the graphics, the physics and the map size and simultaneously managed to avoid loading times while driving through the huge map. It will include almost the whole USA after all of the map updates which we will provide step by step for free after the release of the game. The management part is now deeper and the trucks are licensed by real US truck brands.

What is unique about this entry in the series?

There are plenty of aspects which make Truck Simulation 19 so unique. The map for example: You are going to be able to drive through almost the whole USA after all of the map updates will be released for free. And you can do this without any loading times which is very special for a mobile game of this size.

Moreover we are proud that we could manage to get licenses of the famous US truck brands Kenworth® and MACK®. Truck Simulation 19 will include three truck models from MACK®, the Pinnacle™ Axle Back, the Mack Anthem™ and the TITAN BY MACK™. Three other truck models will be the Kenworth® T680, the Kenworth® T880 and the Kenworth® W900 from the iconic brand Kenworth®. With these strong brands no desire of a trucking fan remains unanswered.

Furthermore the game will include story driven missions which is not that typical for a simulation game but were repeatedly requested by fans of this genre. We don’t want to spoil anyone so stay tuned for the story! 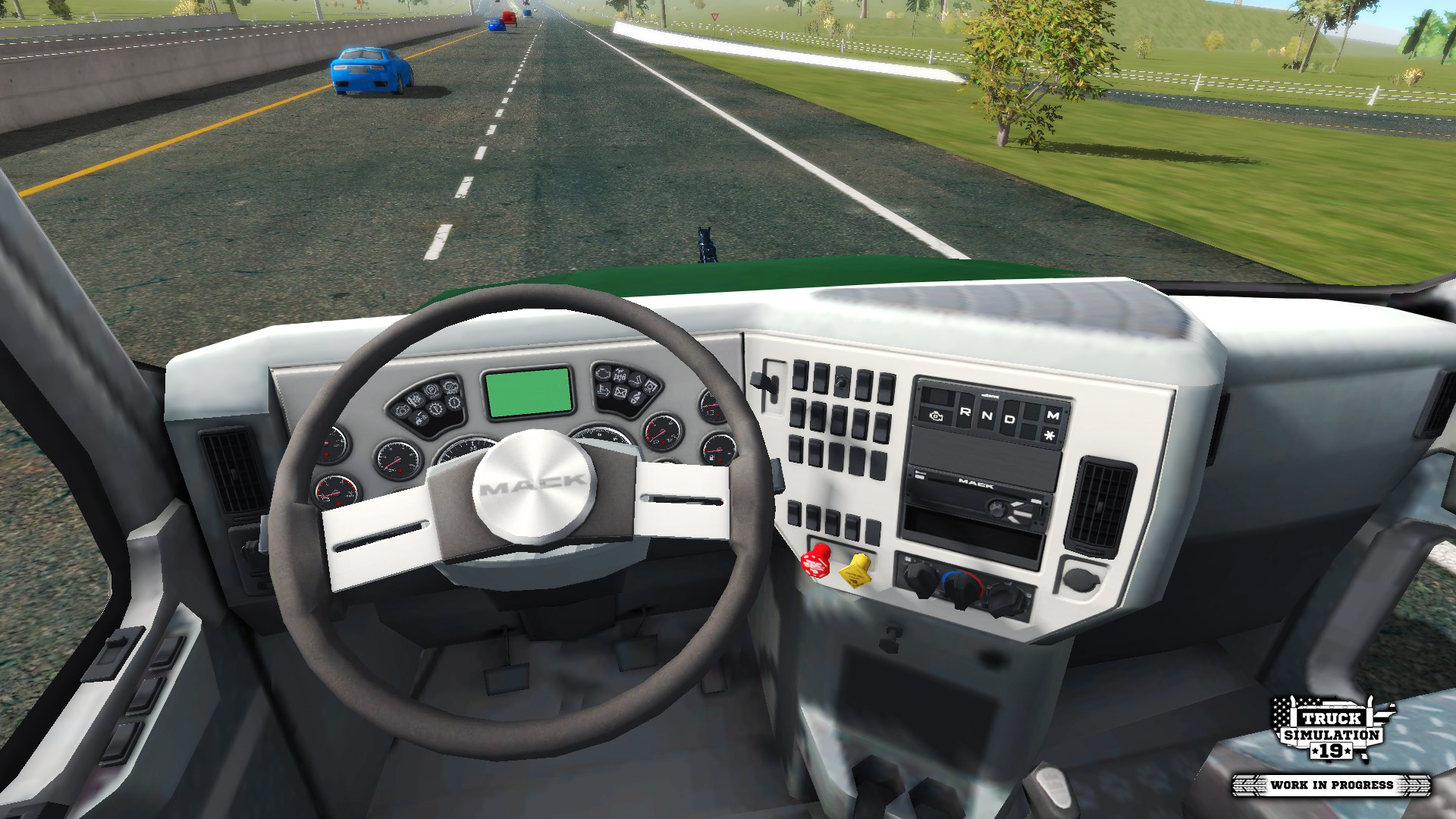 What were your team’s main influences when developing the game?

Truck Simulation 19 is obviously inspired by popular truck games such as the top dogs of this genre American Truck Simulator or Euro Truck Simulator 2. Of course we also applied many aspects from the predecessor TruckSimulation 16 such as game mechanics and gameplay elements.

To get the typical USA flair into the game we also took inspiration from classic US movies such as “Smokey and the Bandit” or “Convoy” but also considered influences of the German series “Auf Achse” which is about the journeys of German truck drivers to get a feeling for the life on the streets and apply it on Truck Simulation 19.

Is Truck Simulation 19 a game that anyone can pick up and play?

Yes, the game is extremely beginner-friendly due to the tutorial you will be playing in the beginning. Additionally, if you won’t get along with the controls in the game you will be able to choose between tilt, wheel, arrow or slider controls in the settings. Moreover you won’t need to have any experience with real trucks or vehicles to enjoy Truck Simulation 19 and the overwhelming feeling of being a trucker on the highways of the USA. 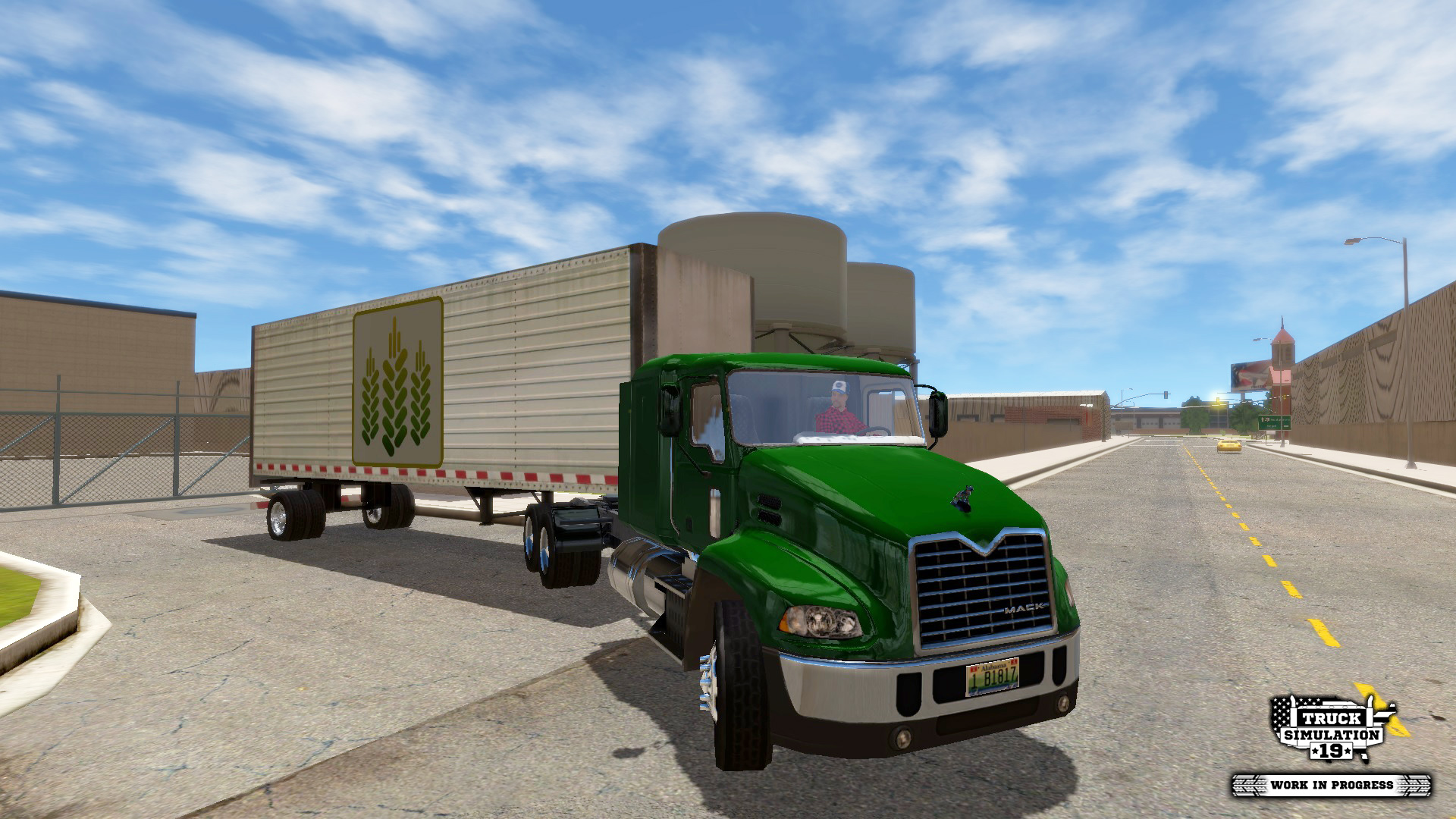 What tips do you have for people playing Truck Simulation 19 for the first time?

You don’t need to have any special skills to get started with Truck Simulation 19. Just keep playing the tutorial and story missions to get along with the gameplay smoothly.

Are there in-app purchases in the game?

You will be able to purchase coins to fasten the process of unlocking in-game content such as new parts for the customization of your trucks or for the improvements of the truck attributes. But it’s not mandatory to buy coins to progress in the game. Of course you will be able to unlock all of the game content without spending any additional money on in-app purchases.

Do you have anything planned in terms of future updates for the game, and if so, can you give us any details of what these might include?

Our target is that the player can experience a complete map of the USA. After release we will release regular map updates to uncover almost the whole USA with over 30 cities to visit step by step. The best thing about this is that there won’t be any loading times before and after all of the updates.

Truck Simulation 19 will arrive on both iOS and Android on November the 14th.

Save Blaza is an innovative endurance game about a space dog, and it’s out now