Home / Features / Flashback’s Creator on Kickstarter, Subject 13, and the Importance of Indie

Flashback’s Creator on Kickstarter, Subject 13, and the Importance of Indie 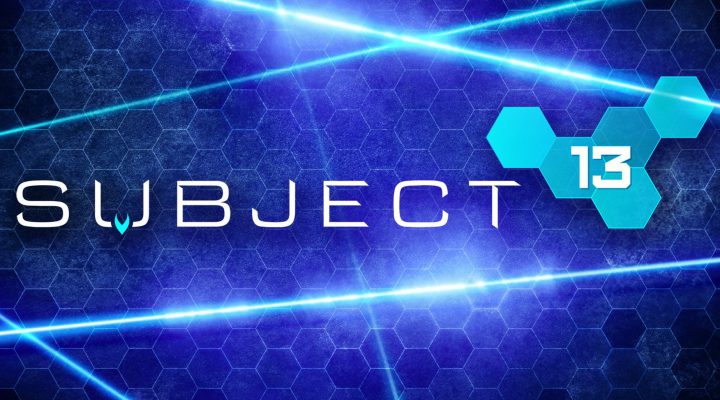 You may not know Paul Cuisset’s name off the bat, but you probably know his work. Cuisset was responsible for Flashback, the classic 90’s era platforming adventure game.

He’s still been kicking around the industry for the last couple of decades, and is taking to Kickstarter with publisher Microids to help bring his new adventure game, Subject 13, to life. Cuisset took some time to answer questions about the game and about his career for us. 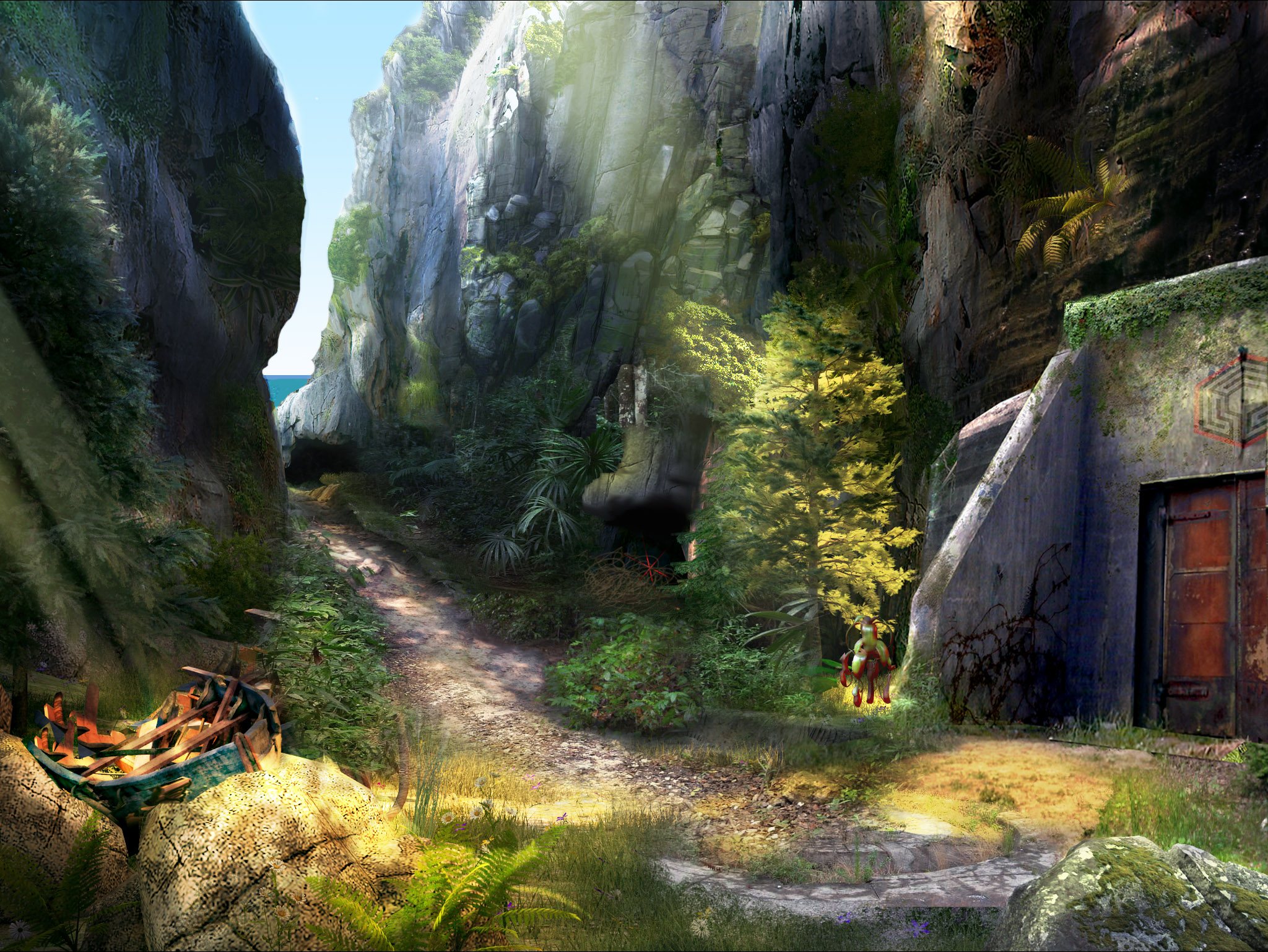 Gamezebo: What do you hope to accomplish with Subject 13 that you haven’t done with your previous games?

Paul Cuisset: Subject 13 first is a very personal experience, since I am the only programmer, game designer, and writer of the game. In terms of production, it is a back to the basics experience, taking me to the times when I first made “garage games” and the role of the primary creator was more important. I have missed this a lot when I worked with larger teams.

In terms of scenario, Subject 13 is a challenge because the narration is done through the scraps of information collected during the game and the conversations that the game’s hero, Franklin Fargo, has with a mysterious individual who nicknamed him Subject 13. The plot gradually unfolds and brings its share of surprises.

For those who remember, I had already severely taxed my brain on the screenplay of Cruise for a Corpse, but it is nothing compared to Subject 13.

Graphically, we use a “camera mapping” technique commonly used in the cinema but found less often in video games. We know that adventure game players are not all necessarily equipped with the fastest machines, and this system allows us to offer 3D image rendering with high quality on configurations that are not very powerful. I find that Subject 13 also runs very well on mobile or tablet.

Of course, on high-end configurations (PC, Mac, consoles…) we will be able to push everything thoroughly and enjoy effects such as RPSR (screen space raytraced reflections) that calculates realistic renderings of reflections.

GZ: Why go to Kickstarter for Subject 13?

PC: The game is already well advanced in terms of mechanics, but as always, we need time to tweak the settings and gameplay. I think often it is this additional 5% of tuning and polishing that will make the difference between a decent game and a very good game. Thanks to the community of backers, we can get Subject 13 to the next level, and I hope that the campaign will be a success. Extra budget will also be used to add Oculus Rift compatibility.

Furthermore, Kickstarter, and we see this every day, is an incredible medium of exchange with the community. We are moved by the number of people supporting the project with feedback and advice. It also helps to give visibility to games several months before their release, which is helpful for those of us who are not backed by big marketing campaigns. 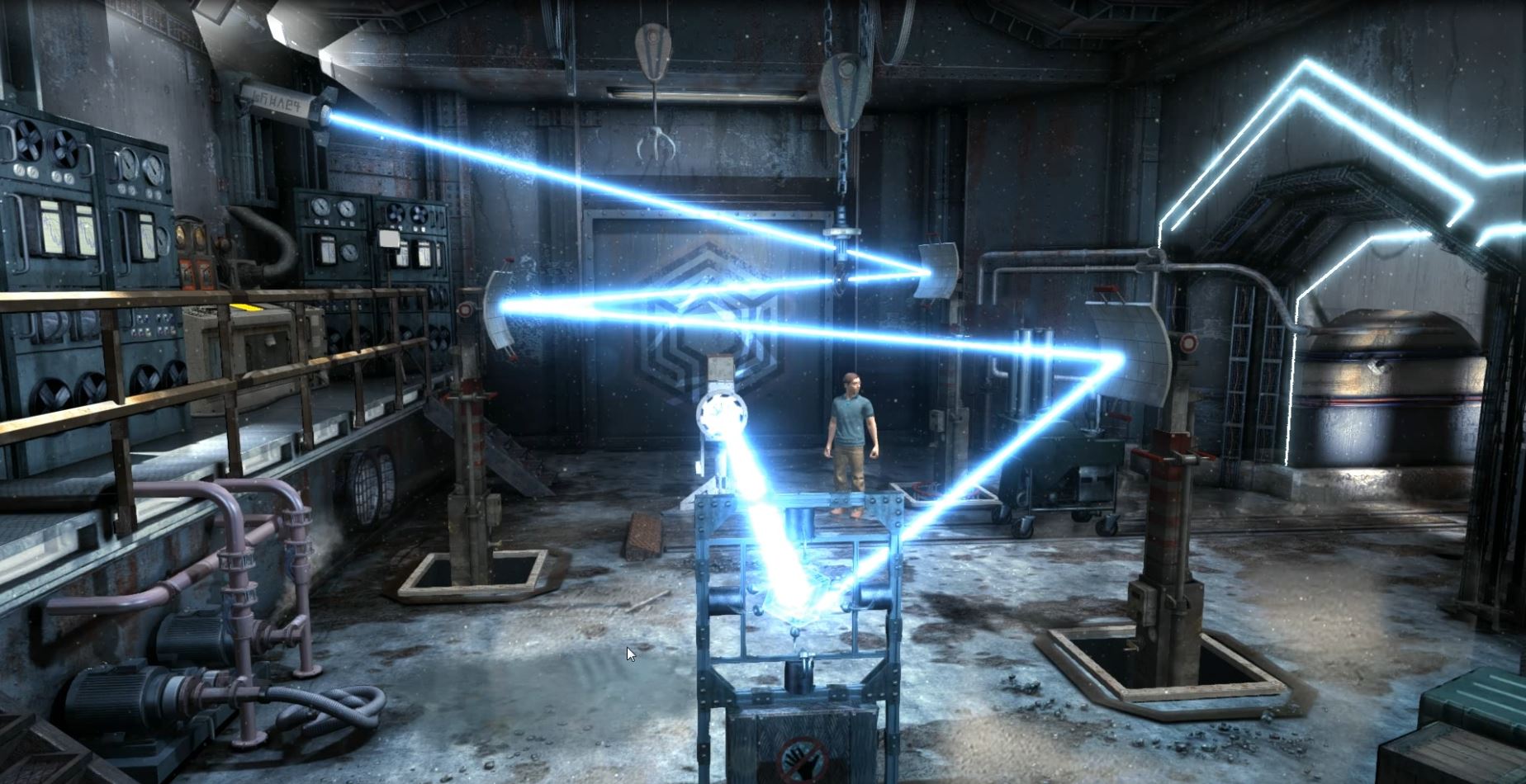 GZ: The adventure genre seems to be making a resurgence in recent years – what do you attribute to the resurrection of this genre?

PC: For players like me who experienced the golden age of adventure games in the 90’s, it was a great disappointment to see those games disappear from shelves over the years.

I am convinced there is still an audience that likes to use their brains on this type of game, but unfortunately it has become almost impossible to propose adventure game projects to big publishers who seem to have abandoned this genre.

Fortunately, the independent scene, through crowfunding as well as courageous small and medium publishers, has allowed some productions to emerge successfully. With The Walking Dead series, Telltale has proven that the genre is viable even if it has to adapt to survive. In France, companies like Microids and a few others are the last who still believe in this type of game and are willing to take risks.

On the other hand, the success of mobile platforms has contributed to the revival of the genre, as adventure games are perfectly suited to a more mainstream experience. Players looking for a gaming experience where the narration and reflection predominate over action may find satisfaction in adventure games. 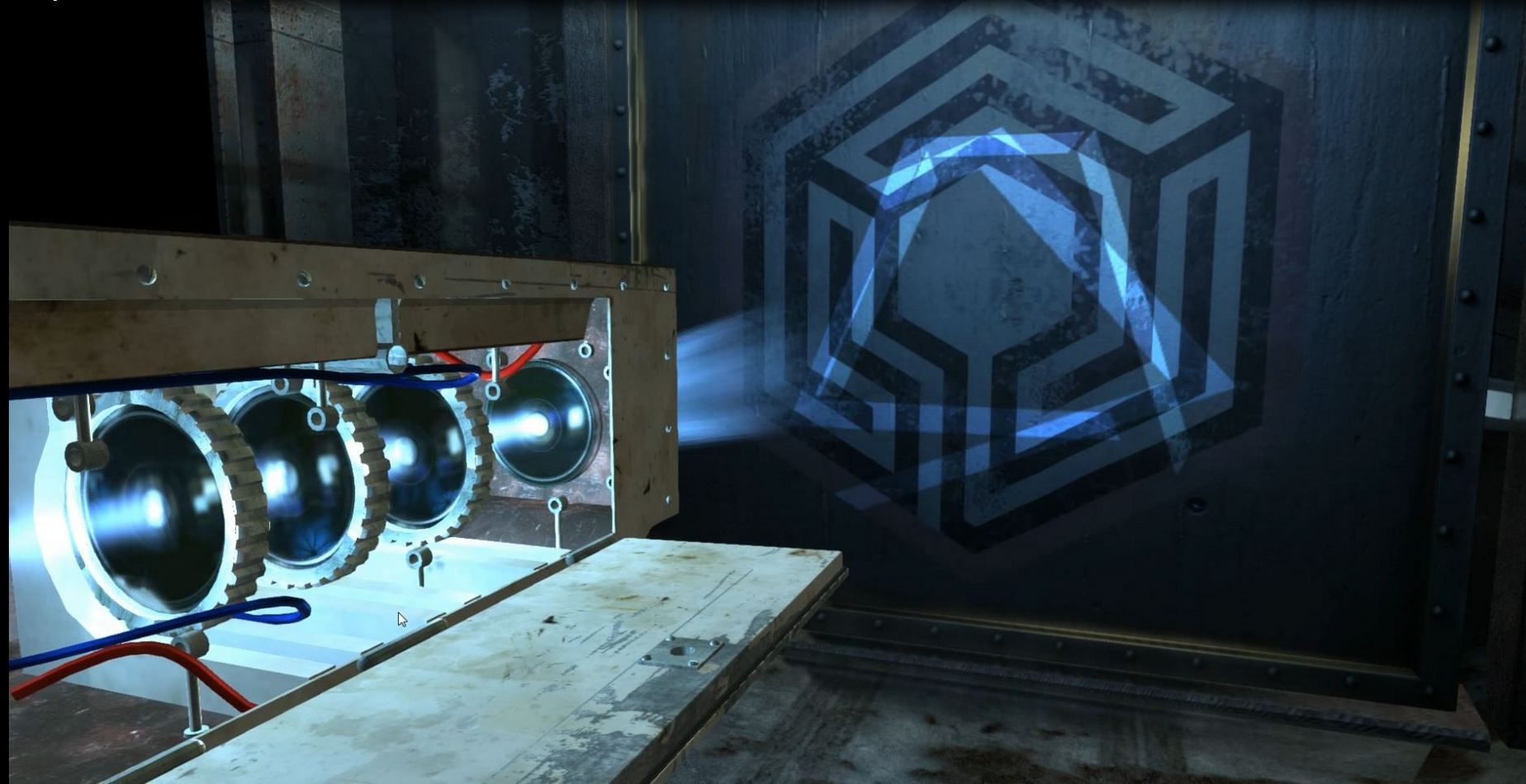 GZ: How do you feel that modern graphics capabilities and new interfaces like touchscreens and VR affect the way that Subject 13’s gameplay and narrative?

PC: Subject 13 would have been harder to conceive without the new touch interfaces. The puzzles are designed to be handled in a very intuitive and tactile way. The interface has practically no buttons; the player interacts very naturally by touching, pushing, pulling objects with his or her finger or mouse.

Virtual reality will bring more immersion, because seeing the world through the Oculus Rift offers the most exhilarating feeling of realism. However, the game will remain in the third person, and I think it’s a pretty original approach because we usually expect to have a first person point of view in games using Oculus Rift. But I really think it can work this way.

GZ: What makes mobile platforms so appealing for you to deliver Subject 13 to?

PC: Subject 13 is a game about adventure and reflection, where you take your time to think. Many mobile platforms provide a very intuitive way to interact with the game in particular because of the touch interface. Being able to sit comfortably in a chair with the tablet is really an advantage when tackling the puzzles our game offers. And if get stuck, you can always take a nap to refresh your mind. 🙂

PC and Mac versions will of course work perfectly with mouse control. I have also thought about how the game will play with a game controller if we decide to develop the game on consoles. I’m also very interested by the Leap Motion technology. The combination of Leap Motion and Oculus Rift could bring a whole new experience for adventure games.

GZ:  Flashback may be the title that people most associate with you and your legacy, and how does it feel to have such a cult hit associated with your name?

PC: This, of course, brings me pleasure and pride. However, the downside is that people expect so much from me and some of them do not always realize that circumstances also have a large part to play in the genesis of a cult game like Flashback. But it would be wrong to complain. 🙂 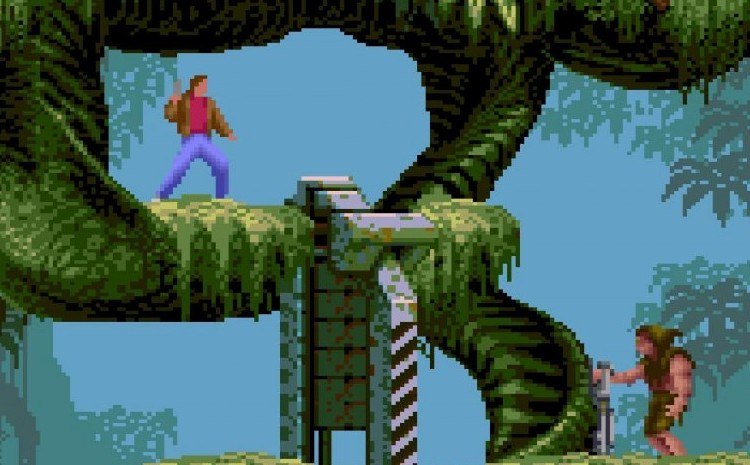 GZ: The independent development scene has taken off in the past few years, but we largely hear about it in English-speaking countries. Are you seeing a similar kind of cultural trend or rise in independent game-making in France or other countries?

PC: The indie scene has to play an increasingly important role in the future, and now that it has found a funding model through crowfunding I do not see what could stop it. This is a great hope for all developers who have something to offer, and I find it very motivating.

In France, we are also coming to it gradually. Traditionally, innovation is not very strong in our country, and for young people it is easier to go to work for big companies like Ubisoft than to attempt the adventure as an independent developer.

But I think it can evolve, and the passion that drives game makers will make independent development continue to accelerate. After all, it is the best job in the world! 🙂

Thanks to Paul Cuisset for his time. Subject 13 can be backed on Kickstarter here.

Road Not Taken Preview: Freezing to Death in Delightful Fashion