Home / Features / Cash in on the Craze: How to Make Money From Pokemon GO

Cash in on the Craze: How to Make Money From Pokemon GO 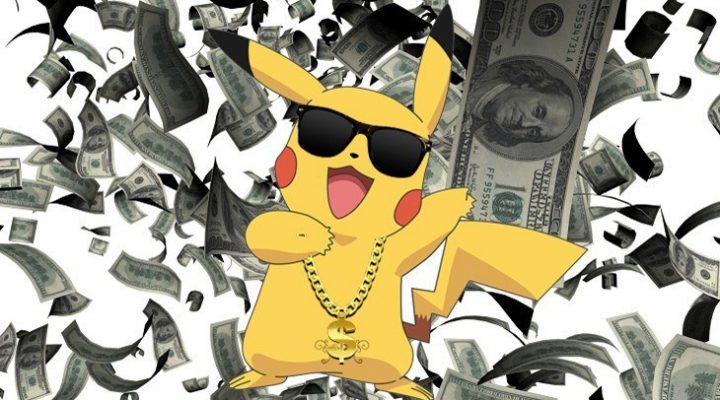 With Pokemon GO fever showing no signs of subsiding any time soon, Niantic and Nintendo are raking in money hand over fist right now. Some might say that’s fair, considering they’re the ones who made the game.

We’re not about to argue, but that doesn’t mean they’re the only ones who should cash in on this craze. It didn’t take long for businesses to catch on to the idea that they could attract potential customers by using a Lure Module. A fellow writer told me the Applebee’s by his house was touting the Lure on its specials board instead of, you know, specials.

Advertising a Pokemon GO-friendly environment is more important than half price mozzarella sticks. That’s the world we live in right now.

Anyway, that’s basic, entry level thinking. What we really should be talking about is how Pokemon GO should unleash the entrepreneurial spirit in all of us. Or at least all Americans, since the game still isn’t out in Canada.

Here are some ways to make money from Pokemon GO you may not have considered: 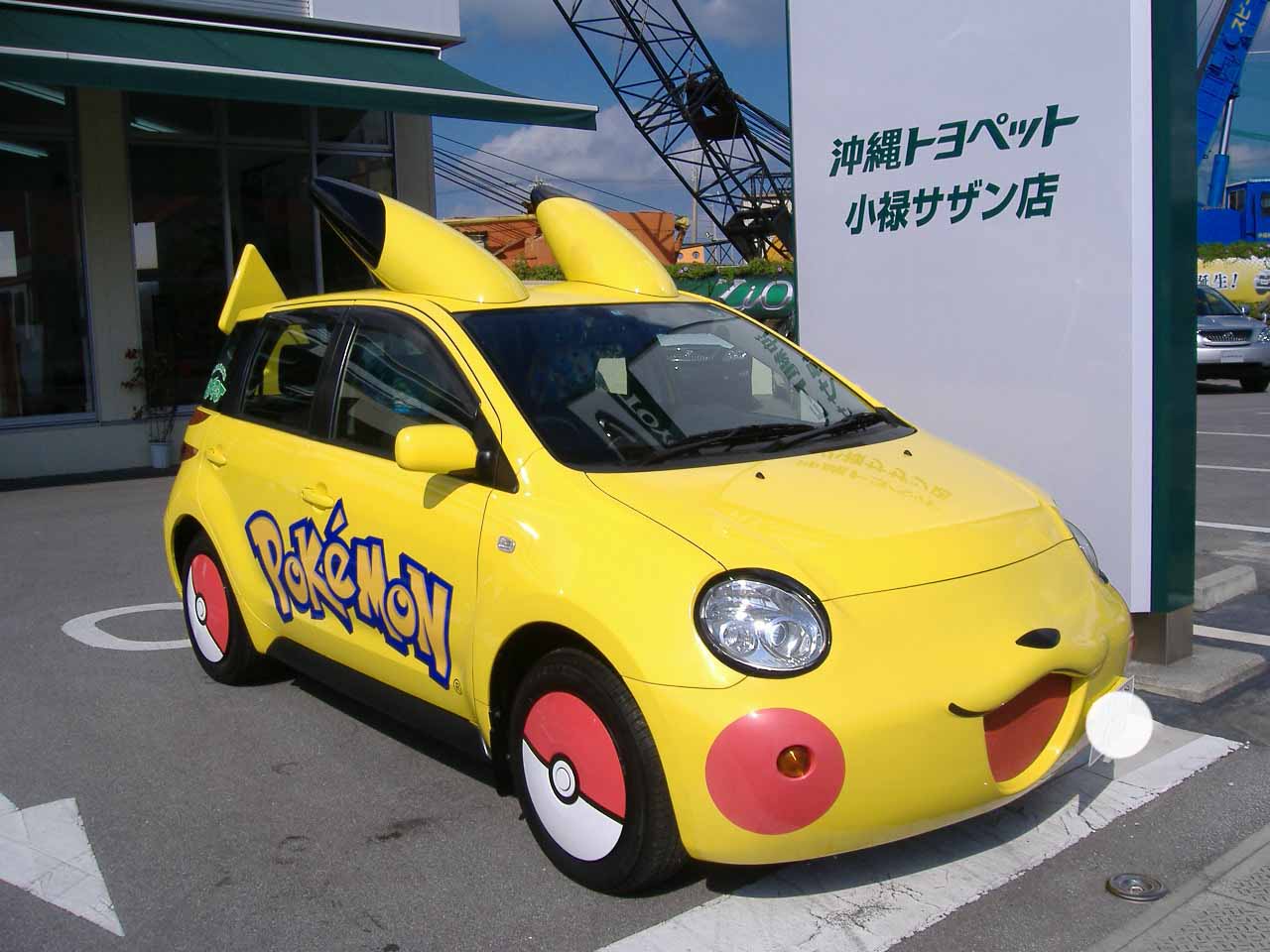 Kind of like those intrepid souls who drive tourists around to see the homes of the stars in Hollywood, but shuttling gamers around to the PokeStops in your area instead.

Look, there are a lot of people who don’t have reliable transportation, and it’s hot outside. There’s a market for this kind of low rent Uber approach. It’s probably not safe to operate as a cash business, but get yourself a PayPal account or something and go to town.

Might it be illegal? Yeah, it just might. But just so you know, it’s also already a thing. 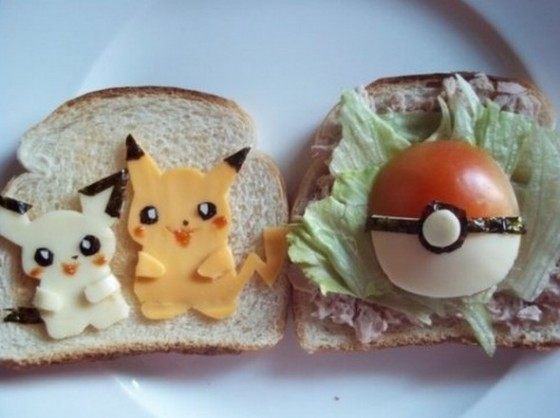 We’ve already talked about how restaurants know that Lure Modules are a good investment, but what about those gamers hitting the stops and gyms far from food and drink?

That’s where you come in, my friend. Got a food truck? it behooves you to set up near a PokeStop. You can pay for some Lure Modules yourself (they’re not expensive) or just wait for some poor sap to come along and do your marketing for you.

If you can’t cook, just set up a lemonade stand or haul a cooler of bottled water out there. Nintendo did you a favor by releasing Pokemon GO in the middle of the summer, and people need to stay hydrated. Use that fact to your advantage. 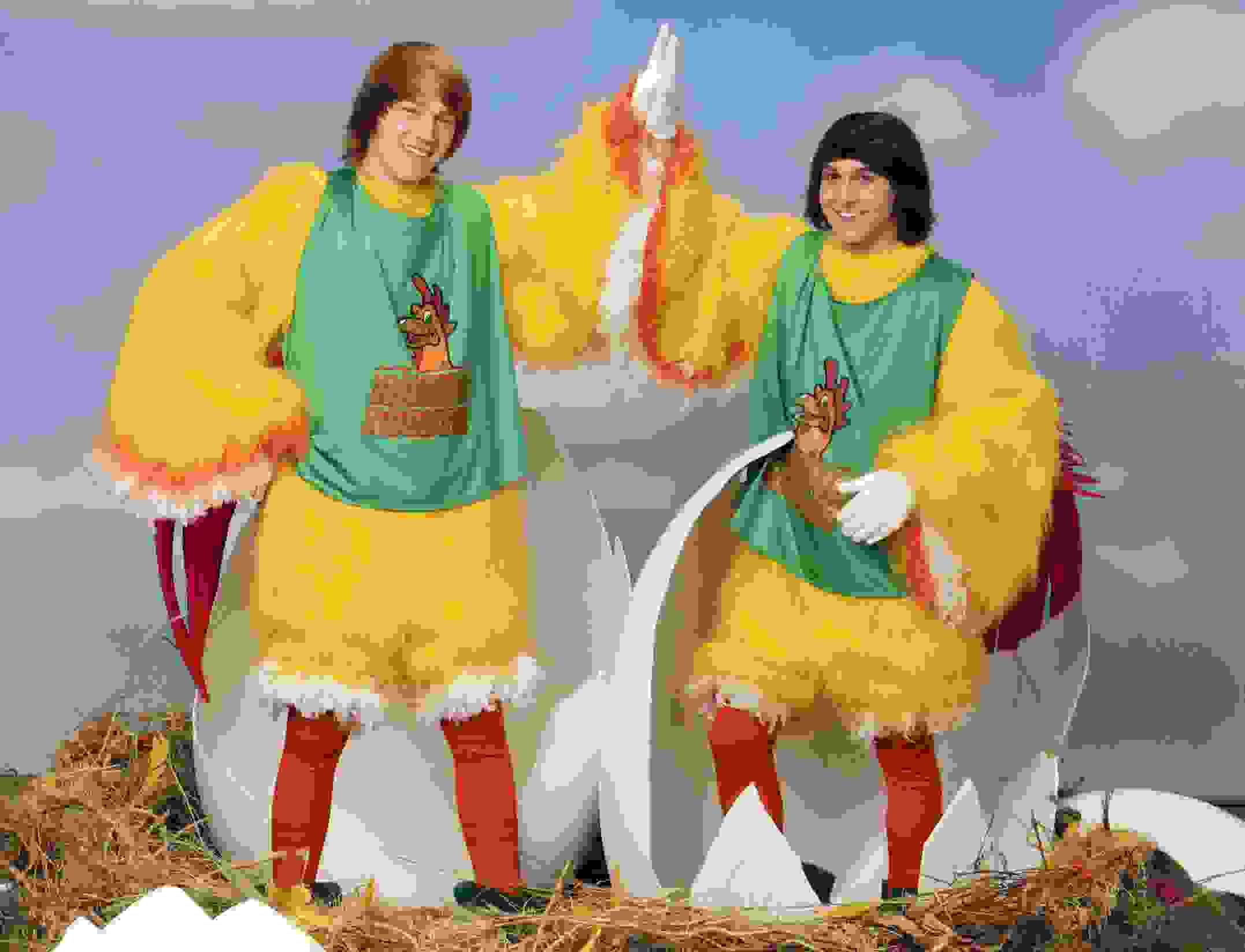 This is like the driver gig, but depending on players to be both lazier and more focused on a specific in-game task. Unless people are trying to play Pokemon GO to lose weight, some of them aren’t going to do all the walking needed to hatch that rare Pokemon Egg. Hell, most Americans don’t even know how far 10 km is, they just know it’s far.

You, on the other hand, have not been skipping leg day at the gym, especially since there’s an in-game gym right behind it. You’re willing to walk those people’s phones all around town. For the right price, of course. Easy money. 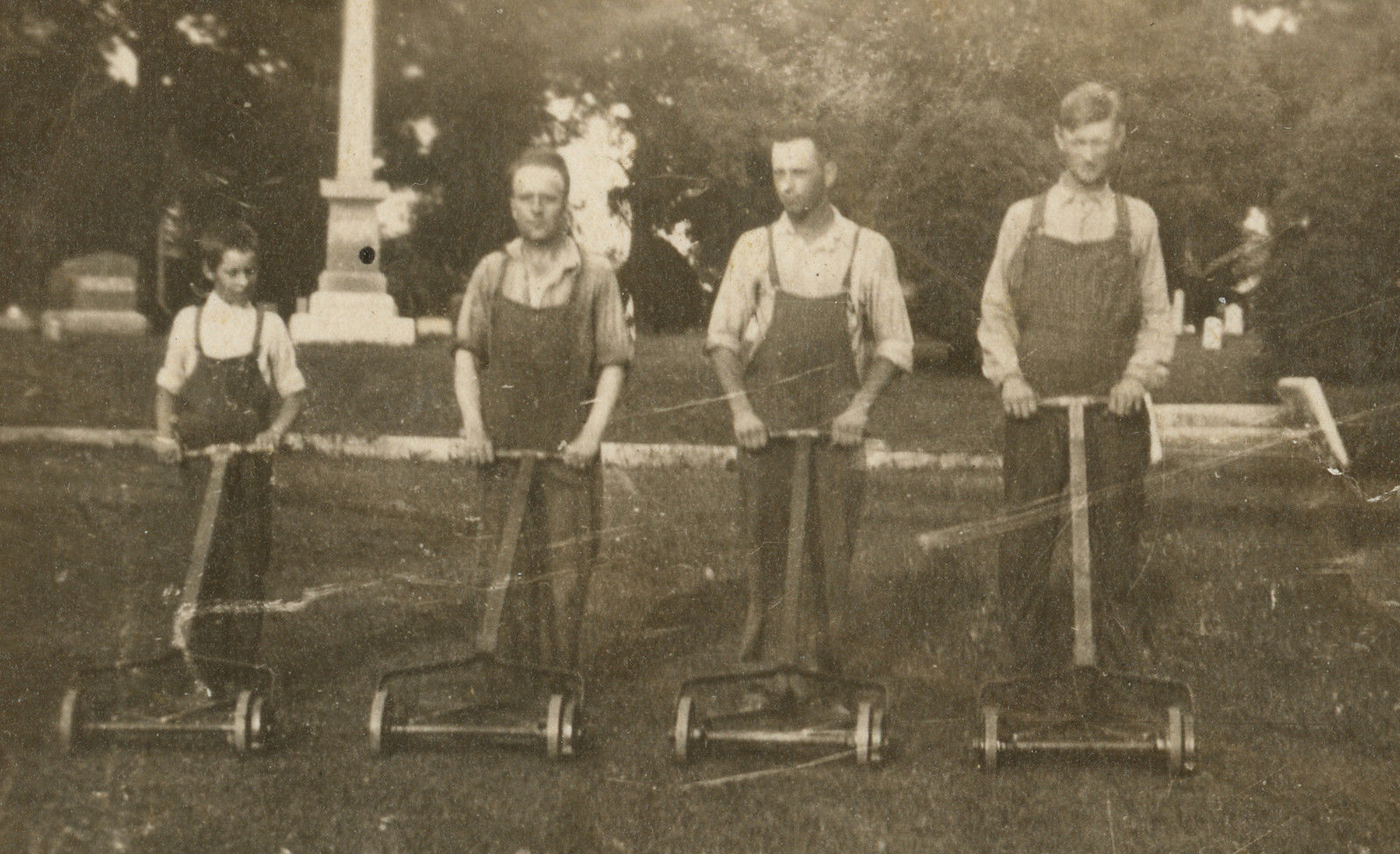 I’m not sure if this is common or not, but there’s a cemetery right down the street from my house that has five PokeStops and a gym. It also occurred to me that there are two guys constantly riding around there on riding mowers and they AREN’T EVEN PLAYING POKEMON GO!

This seems like a tremendous missed opportunity to me. If you see an opening for cemetery groundskeeper in your area, run, don’t walk, to apply. Consider that you will be essentially paid to play Pokemon GO, and you can double dip by selling water to the teens gathered by that one particular grave.

In other words, living the dream.