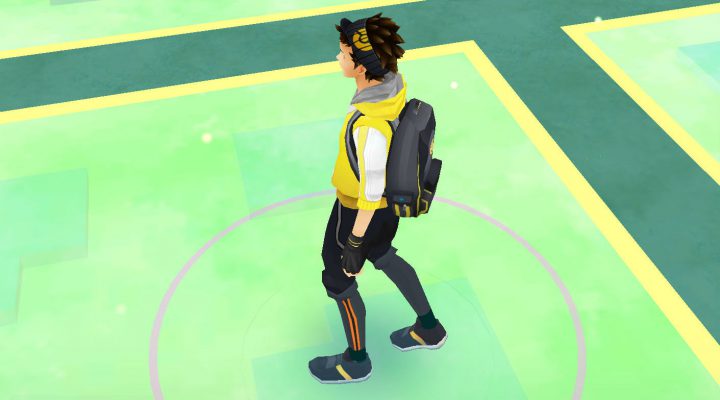 One of the more amusing aspects to the Pokemon GO phenomenon is the suspicion that some people have about Nintendo secretly tricking millions of people into downloading a fitness app disguised as a Pokemon game. We’re guessing their primary motivation was making boatloads of money (mission accomplished, since the game remains the top-grossing app in the U.S.), but if you watched Nintendo’s E3 Treehouse streams, getting people up and walking around definitely figured into the game’s development.

An increase in physical activity of any kind is a good thing, as your doctor is surely nodding in agreement right now. But the obvious question is this: Can you use Pokemon GO to lose weight?

The short answer is yes. The longer answer is, “it depends,” and for that, we turn to our good friend science. We’ll use nice round numbers here to make the math easier, because Pokemon GO can’t teach that.

What it has done is teach Americans the metric system. That’s because the main reason for walking while playing is to incubate Pokemon Eggs, which require 2 km, 5 km or 10 km of walking to hatch, depending on the rarity of the Egg. Not many folks in the U.S. know exactly how far a kilometre is, which has led to a surge in Google searches for 5 km conversions. 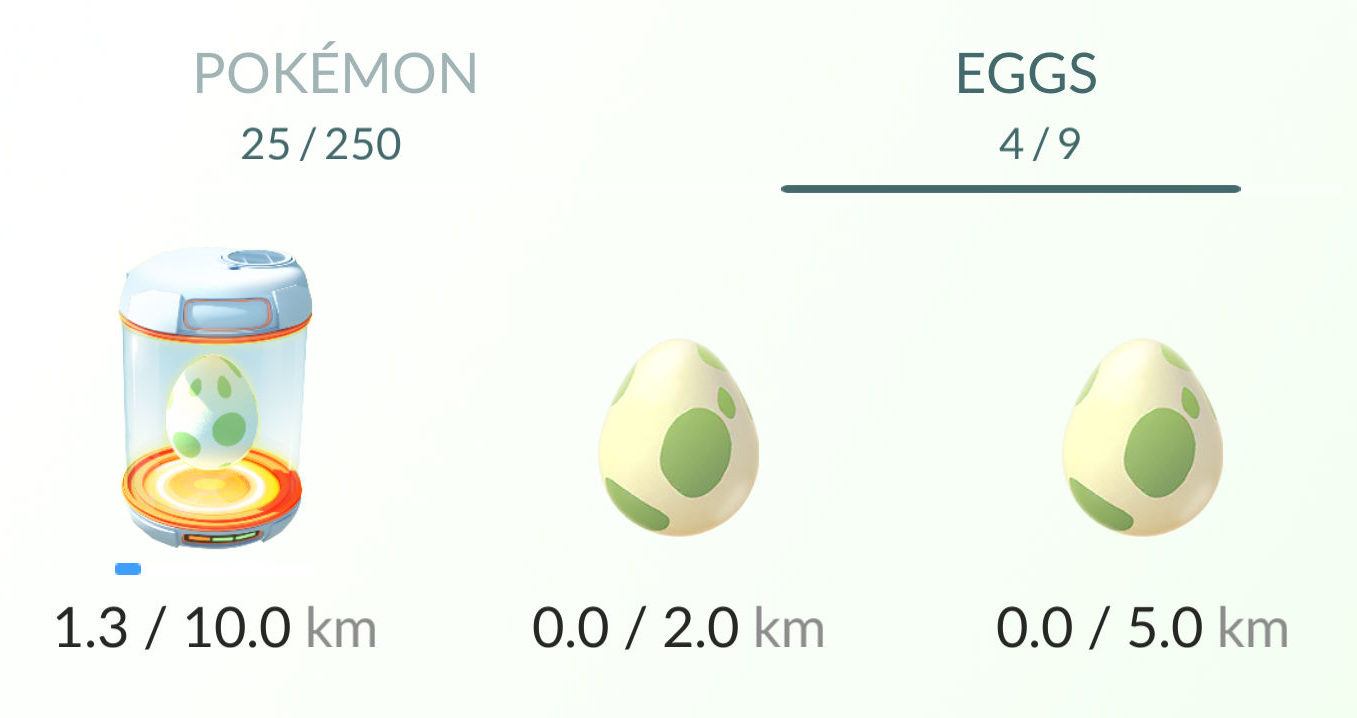 In any case, we’ve done the work for you:

If you hatch a 5 km Pokemon Egg every day, that’s a healthy bit of walking. For weight loss purposes, we also need to figure out how many calories you burn while doing it. And for that, we need to know how much you weigh (sorry!) and how fast you plan on walking.

For women, who weigh less on average (160 pounds), you’d burn less calories, about 300 for the 5 km Egg. But good news! If you weigh more than the U.S. average, you’ll actually chew through more calories for the same distance since it takes more energy to move your body around.

The other side of the equation is beyond the scope of our discussion, and that’s how many calories you consume per day. The average American diet sees men taking in 2,640 calories and women 1,785 calories. Eating and drinking more makes this whole process tougher, while taking it a little easier means your new love of walking pays off more easily. To actually lose weight, you need to burn more calories than you ingest, meaning your other physical activity over the course of a day matters too.

So while we’re not diet and fitness experts here at Gamezebo by any means — we’re video games journalists, after all, a profession that is almost diametrically opposed to exercise in most cases — it’s pretty safe to say that yes, Pokemon GO gets you to do enough walking to help you lose weight, provided you do play consistently and walk enough to hatch Pokemon Eggs. But you still have to stop stuffing Big Macs in your food hole too, even if McDonald’s tries to entice you to visit with Lure Modules.

Somwhere, Miyamoto-san is probably smiling at our realization even as we speak.