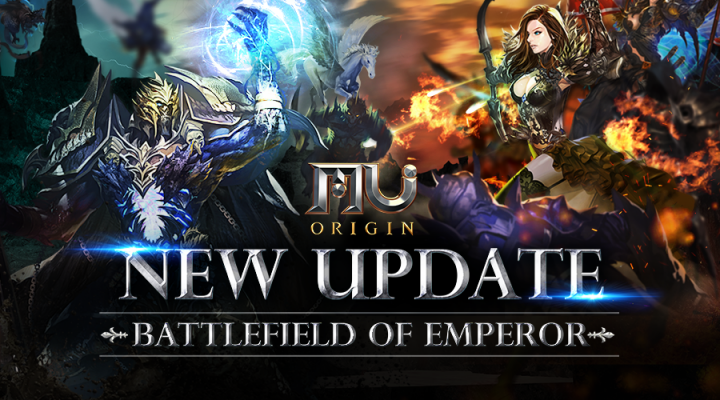 MU Origin has just been lavished with yet another enormous content update, which has added a wealth of new content and tweaks for players of Webzen’s popular MMORPG.

We’ve got a lot to get through, so let’s just dive straight in! 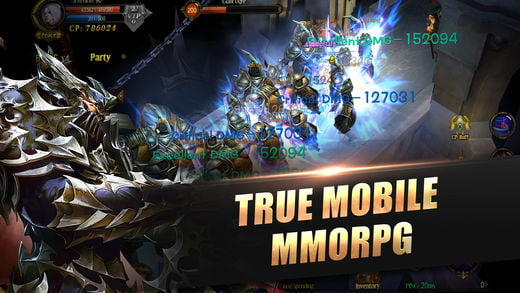 Battlefield of Emperor is a 20 v 20 battle in which you play as either the Order or the Alliance, as long as you’re at level 6 Rebirth or over. As soon as you join the game automatically assigns you a place based on your Rebirth level, and if there aren’t enough players of the same level in that battle you’ll be moved to another.

To join, simply go to Event > All Server Event > Battlefield of Emperor. These events are only available at certain times, however. You can register between 21:00 and 21:25 from Monday to Thursday. At 21:25 there’s a four-minute preparation period, and then battles take place between 21:30 and 22:00.

Your side wins when you’ve destroyed the other side’s Mineral Base. If nobody manages to do that and both Mineral Bases are still intact at the end of the battle, the team with the most points wins. If both teams have the same number of points, there’s no winner.

Warriors who manage to collect 100 points in battle earn Bound Zen and XP, and you can use any Emperor points that you pick up by fighting in Battlefield of Emperor to buy Tarot Cards in the shop. 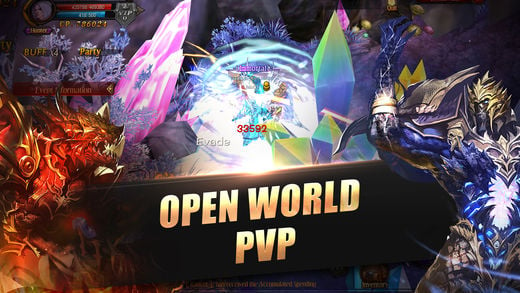 Another new addition to MU Origin is the Tarot Card system. This lets you equip cards to your characters, bestowing them with extra powers. In total there are 15 different Tarot Cards to collect, and each has two option effects. You can have up to six equipped at a time.

Before you can access the Tarot Card system you need to complete the Master of the Forest quest. Once you’ve done that, you can equip a card by going to Tarot Card > Equip Tarot. You can level up your tarot cards to 50.

The Emperor Card, which you can find in your inventory, allows you to level up your Tarot Cards – even the ones that haven’t been activated. However, if you reset Emperor’s Privilege then these level-up effects are deactivated again. 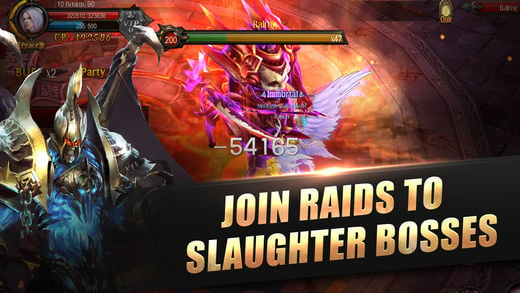 As you can probably surmise, the Costume Wardrobe contains costumes, which you can equip and enhance.

MU Origin now contains a Costume Wardrobe, where you can equip and enhance Costumes. Once you put a costume in your wardrobe, it stays bound to your character permanently. You can level your costumes up to level 10 by collecting multiple instances of the same costume. 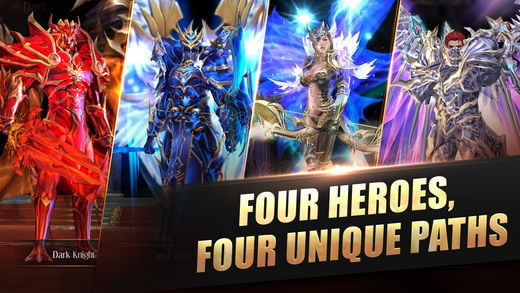 The Companion Arena is a 2 v 2 server arena event that allows two companions to join together. It takes place every Saturday between 13:30 and 15:30. If both companions are online during this period, they can enter the match by choosing Double Match. If one of the companions is offline, however, the other one can choose Singles Match.

If one player joins, MU Origin will automatically match them with a single rival. If two players join, they’ll face a pair of rivals. If either companion quits, they both lose the match. 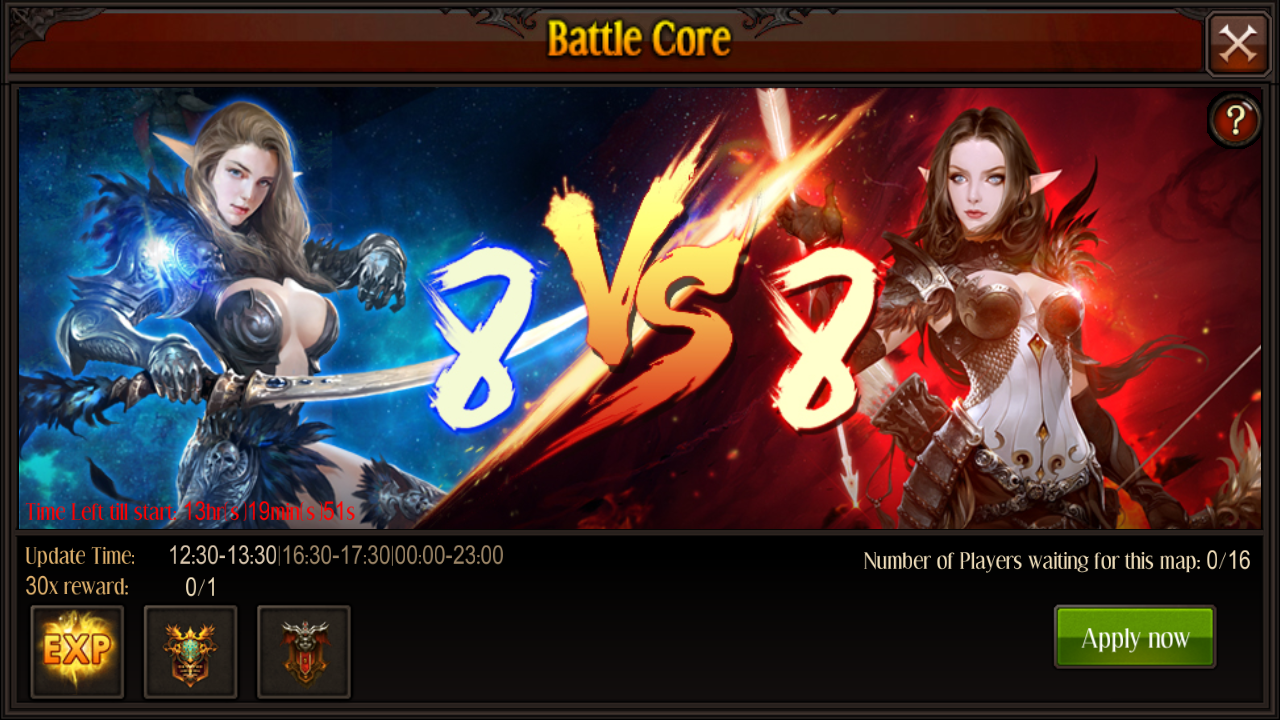 You can now send and receive Blessings to and from other Companions by going to Companion Blessing, or Character Information, and then Bless. Blessings can be sent at any time except Sundays between 23:00 and 23:59, during the Ranking settlement.

There are four types of Flowers for Blessings: Flower of Truth, Flower of Spirit, Flower of Faith, and Flower of Companionship, which sends random rewards to random players in the safe zone of Lorencia. Sending Blessings costs you Blessings of Truth or unbound Diamonds.

The top-ranked Companions get their own pedestal in Lorencia, but if either companion breaks the bond the pedestals are lost. Blessings are applied to pairs of companions, and the pairs who receive the most earn Ranking rewards. The top three get Companion Costumes. 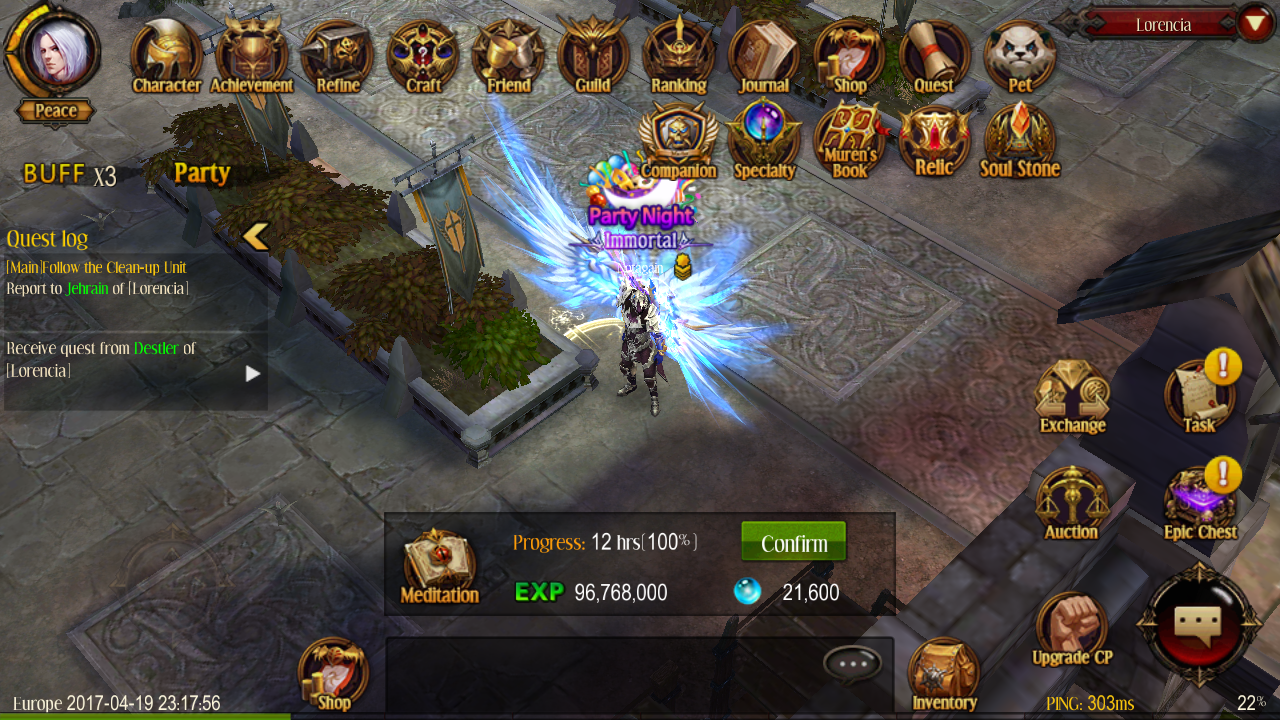 MU Origin now lets you ally with guilds inside and outside your server. This is done through the Guild Masters of guilds that are level 5 or over, who can request alliances by spending some of the guild budget.

If such requests are not accepted or declined within 24 hours, they’re automatically withdrawn, and once an alliance is formed it can be broken at any time, either deliberately or because a guild has disbanded or run out of gold.

Once an alliance has been formed, guild members cannot attack members of allied guilds unless they are in server dungeons or server events, in which case it’s a free for all. 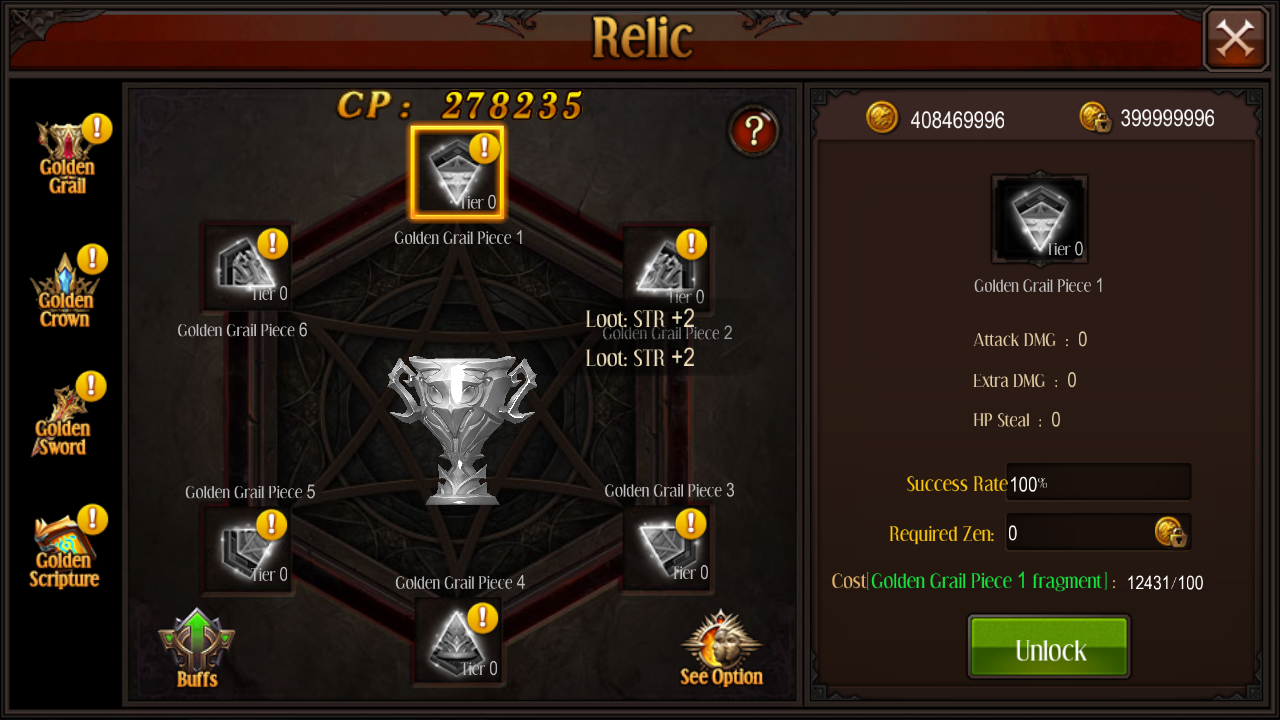 You can now add accessories to your character, either by buying them in the shop or meeting the activation conditions. They help to increase your character options, so they’re not just decorative.

As well as increasing the number of character options they activate extra buffs in combination with other accessories. As with almost everything in MU Origin, you can level up your accessories. You do this by enhancing Accessory Slots with Charm Points, which you obtain by activating accessories. 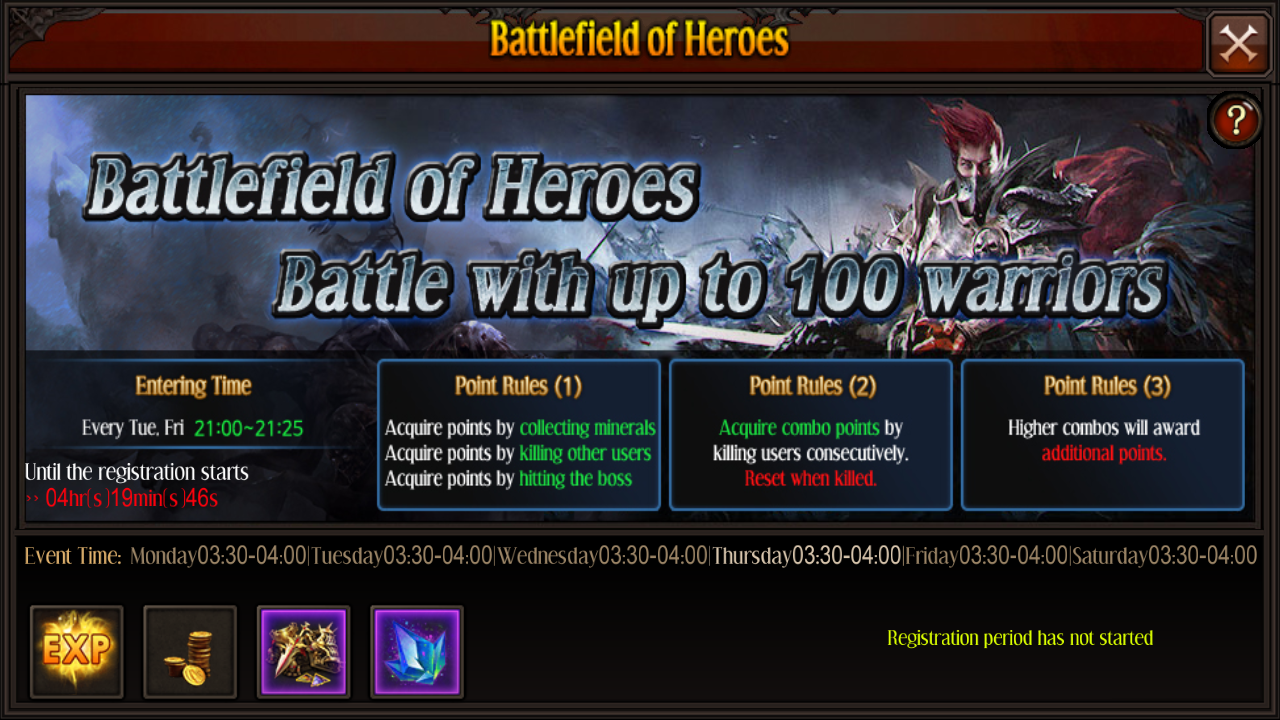 That’s the main stuff, but there’s a lot more in this massive content update. Here’s a quick list: 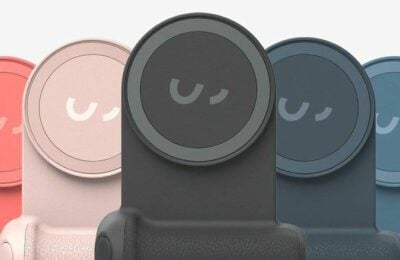