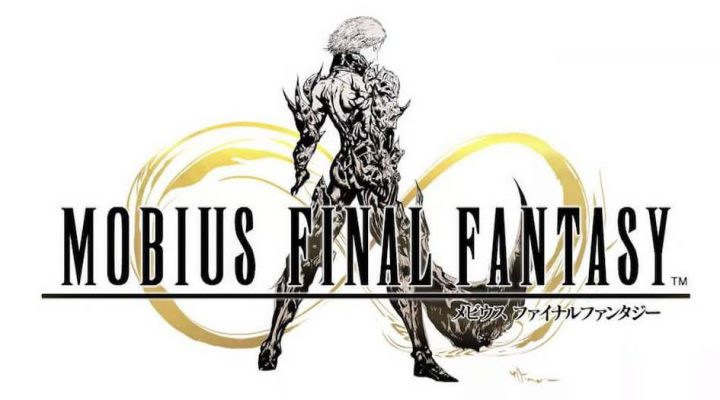 Mobius Final Fantasy is finally out. And while it’s good, you could make an argument that it’s not the traditional FF experience that fans have been waiting for. The reason you could make that argument is because it’s essentially a card battler. A shiny card battler wrapped in FF trappings and with more depth than the rest of the genre, but a card battler all the same.

So what if you’re hankering for a real JRPG experience on your smartphone or tablet? Try one of these instead.

Final Fantasy VII (and IX, and some other ones)

Okay, this one’s a bit of a cheat, but I’m okay with that. Final Fantasy VII is considered by many to be the epitome of the JRPG series, and it smashed all sorts of sales records when it first came out on the original PlayStation. And now you can get it on your phone.

And you probably should, because it’s still really good. It’s not the best port in the world though, so I thought I’d give you some other options so you’re not sulking. Final Fantasy IX (which I think is better anyway) is a much better mobile game, and any of the earlier FF games that are available won’t cost you an arm and a leg. I mean, they’ll still cost one limb, but that’s not the point.

Another of Square Enix’s big shiny classic RPGs. This is a port of the PS2 game, and it works really ruddy well on mobile. It’s presented in portrait, you can play it with one hand, and it just oozes JRPG quality.

It might be a bit of a shock to anyone who’s never played a DQ game before, but there’s a massive story, some amazing characters, and a gorgeous world to explore here. Still expensive, mind.

The World Ends With You: Solo Remix

A hip and happening JRPG that’s a firm fan favourite. It’s set in Shibuya, and focuses on a group of teens dragged into a strange game. It’s certainly a departure for Square Enix, and it’s also really, really good.

Unfortunately the game has had some problems on iOS, but for the moment at least it looks like it’s fixed. You might want to finish playing it before you update your iPhone or iPad to the next version of iOS though. Oh, and guess what? It’s pretty expensive.

Okay I’m going to stop with the Square Enix games now because, as you might have noticed, they’re really expensive. Instead why not try this gem from Double Fine? It pays homage to the classics in the series and puts its own spooky twist on things. Run around a town taken over by monsters collecting candy and wearing adorable costumes. Quite frankly what’s not to like about that?

A choice from left field, but quite frankly this one’s absolutely brilliant, even if you’re not a fan of the show. There’s turn-based battles, plenty of jokes, and the whole thing has been built from the ground up for mobile (unlike everything else on the list). So expect swipes and taps. Yay!

It doesn’t have the solemn angst of some later FF instalments, but it’s still a brilliant RPG in its own right.

But This Simply Isn’t Enough!

Fine, have some honourable mentions then, jeez. Everything Kemco has made has a lovely old-school vibe to it, and plenty of shoe-gazing teen problems that harken back to the likes of FF7. Transistor has a brilliant action RPG vibe to it, and it’s probably one of the best looking games on mobile too. More!?! Okay try Cthulhu Saves the World for a more comedic look at the genre.

And that’s your lot. I need a coffee. Hopefully you’ve found something to scratch your FF itch in the list, and if not feel free to let us know your recommendations in the comments.

Cash in on the Craze: How to Make Money From Pokemon GO