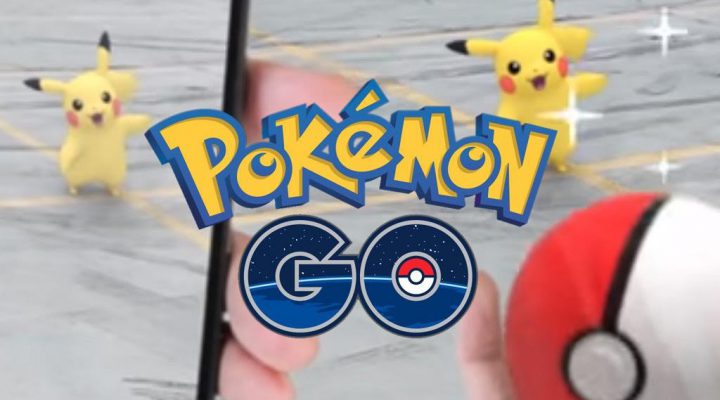 If you live in the United States, Australia, or New Zealand, congratulations: you’re now a real world Ash Ketchum thanks to the recent release of Pokemon Go. If you live anywhere else, though? The only new thing in your life is overwhelming jealousy.

“Why can’t I play Pokemon Go?,” you ask yourself. The answers to that question are as distant and mysterious as a Mewtwo, but in the end there’s only one thing you should remember: don’t take matters into your own hands.

There are plenty of ways to work around the system and start playing Pokemon Go in other territories like Canada, Europe, and South America. Here are three very good reasons why you shouldn’t.

You can have your identity stolen 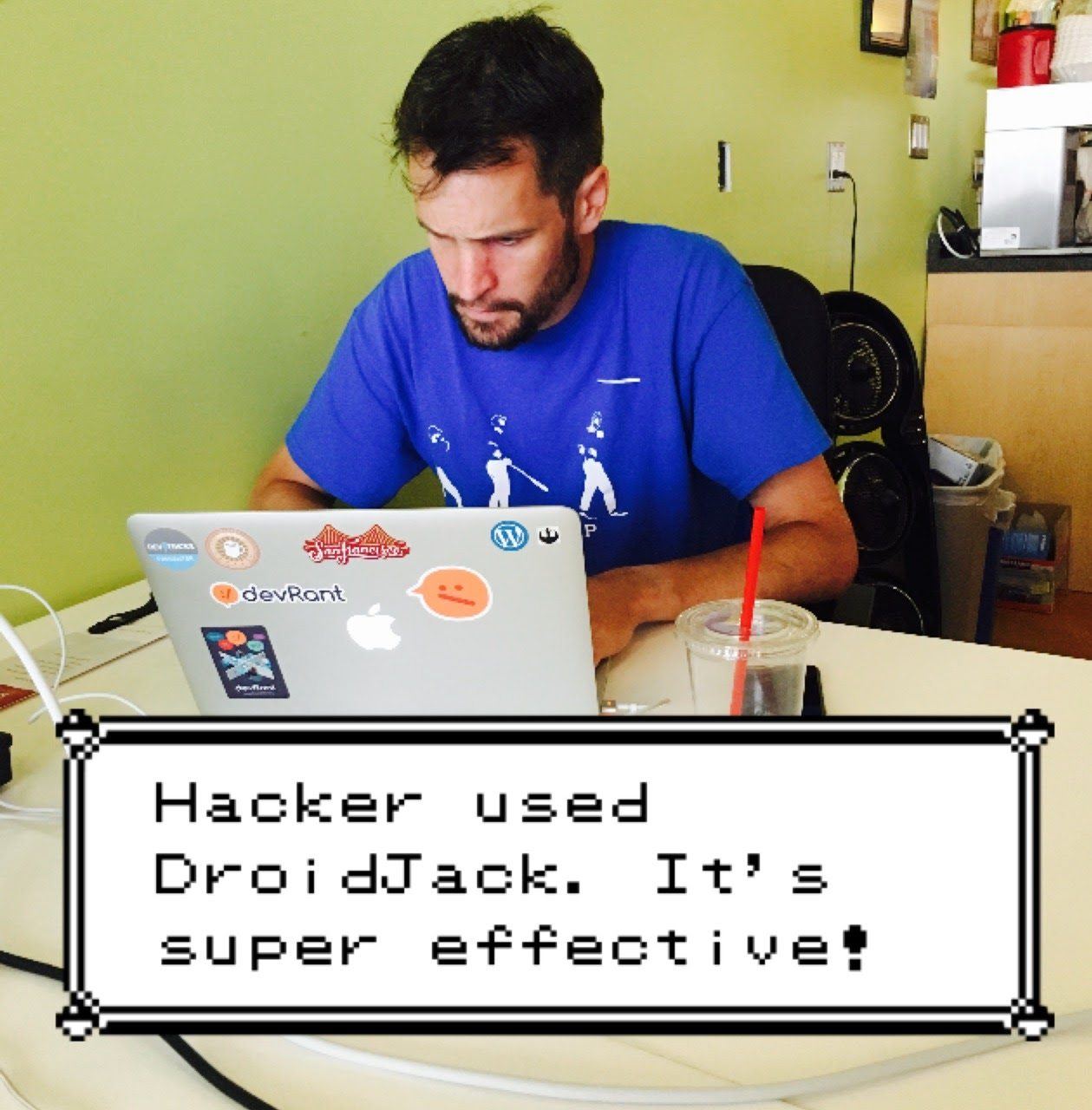 Pokemon are cool. Life-ruining hackers are not. On Android devices, there are plenty of ways to sideload Pokemon Go onto your device so that you can play it from any country. The problem? Many of these sideloading solutions are rife with malware, including DroidJack — a remote access program that gives a hacker full control over your Android device.

“Cybercriminals are after any angle that helps them gain a foothold on your devices,” says Tim Erlin, Senior Director of IT Security and Risk Strategy for the cyber security company Tripwire. “A popular app that’s not available in some places is a near-perfect target for crafting a malware delivery strategy. People have proven time and time again that they’ll click recklessly to get access to new, prohibited or early-release software. Attackers have proven time and time again that they’ll find a way to infect that software… Installing software from third-party markets and unknown sources increases your risk of malware. Period.”

Regardless of whether you’re using an iPhone or Android device, successfully (and safely) installing Pokemon Go from outside of your target countries is only the first step. You’ll also need to be prepared to face the wrath of The Pokemon Company, Nintendo, and Niantic should you incur it. The companies behind Pokemon Go don’t want you playing it outside of America, Australia, or New Zealand right now — and there’s a chance they’re not afraid to step in and stop you.

How will they know you’re breaking the rules? Well for one thing, this is a game built around your location. It’s not terribly hard to figure out who is supposed to be playing and who isn’t. There have been plenty of reports and rumors suggesting that Niantic may be banning players in Canada, but no real hard evidence has surfaced of this yet. Regardless, Niantic has never shied away from banning players who spoof GPS locations in their previous game, Ingress, so it wouldn’t be surprising to see something similar happen here. And until we know if those bans are temporary or permanent, and tied to accounts or devices, why on Earth would you risk it?

You’re not playing for a reason

At the end of the day, you shouldn’t be playing Pokemon Go yet is because the team behind it doesn’t want you to yet. The servers are already overloaded, battery life needs to be tweaked, and crashes are a reality. Niantic are trying to ensure a quality experience for all of their Pokemon Go players, and that’s a tougher job when everybody who shouldn’t be playing is clogging up the infrastructure. Pokemon Go will roll out in your region when they’re confident the product is ready, and not a moment sooner.

Be cool, be patient, and don’t worry — you’ll be chasing down a Rattata at your local supermarket in no time. 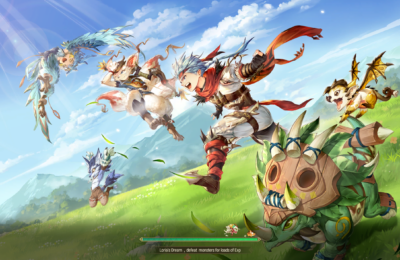