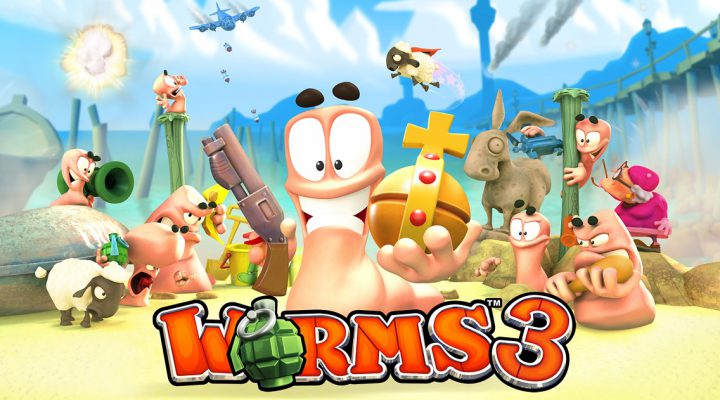 Squiggly, wriggly, and wonderful – Worms have been offering up plenty of fun in the video game universe for nearly 20 years now. The latest games in the series, Worms 3, was developed from the ground up with mobile in mind.

And you know what? It was really great.

Of course, being great may not have been enough to convince you to give it a whirl. Maybe you were waiting for it to be great and cheap. And now it’s both – you can get Worms 3 on the App Store for just 99 cents. 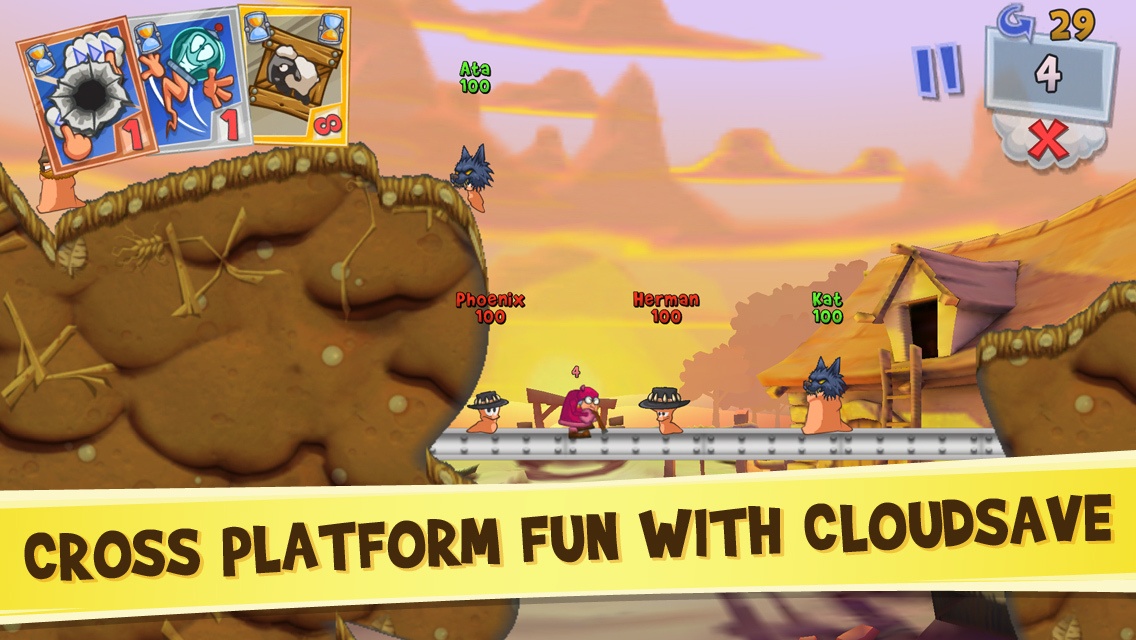 The game is on sale on Android as well, but not quite as cheap. Rather than the $4.99 asking price you’ll usually see, you can get it for $2.49 on Google Play. It’s not quite the 80% off you’ll get on iTunes, but at least it’s something.

Now if you’ll excuse me, all this talk of Worms has me eager to install DOSBox and a copy of Scorched Earth.

Entrusting your digital life to the smartphone in your pocket is a dangerous game. Sure, it’s convenient, but a single...

The Nintendo Switch is a masterpiece of modular design, letting you play a decent library of games either portably or...