Home / Deals / Worms 3 is Free on the App Store Right Now, Go Do Something About It

Worms 3 is Free on the App Store Right Now, Go Do Something About It 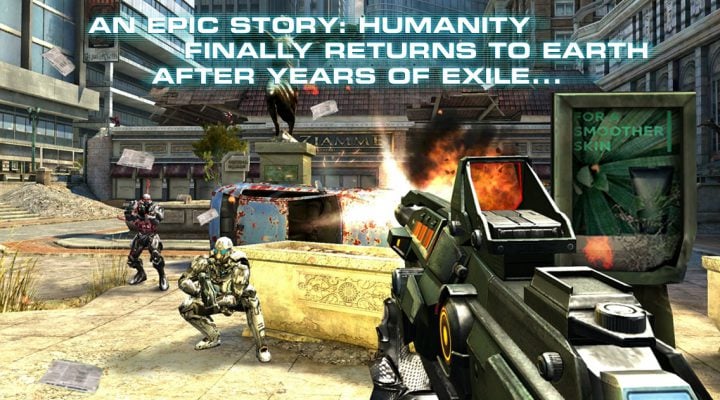 And by “do something,” I specifically mean download it. If you haven’t played Worms 3 yet, you’re really missing out.

The Worms franchise has been around for two decades now, embracing and perfecting a formula that has been around even longer than that (I remember it as ‘Scorched Earth‘ in the early 90’s). Players take control of their very own team of worms, aiming copious amounts of artillery at their enemies and destroying the playing field in the process. 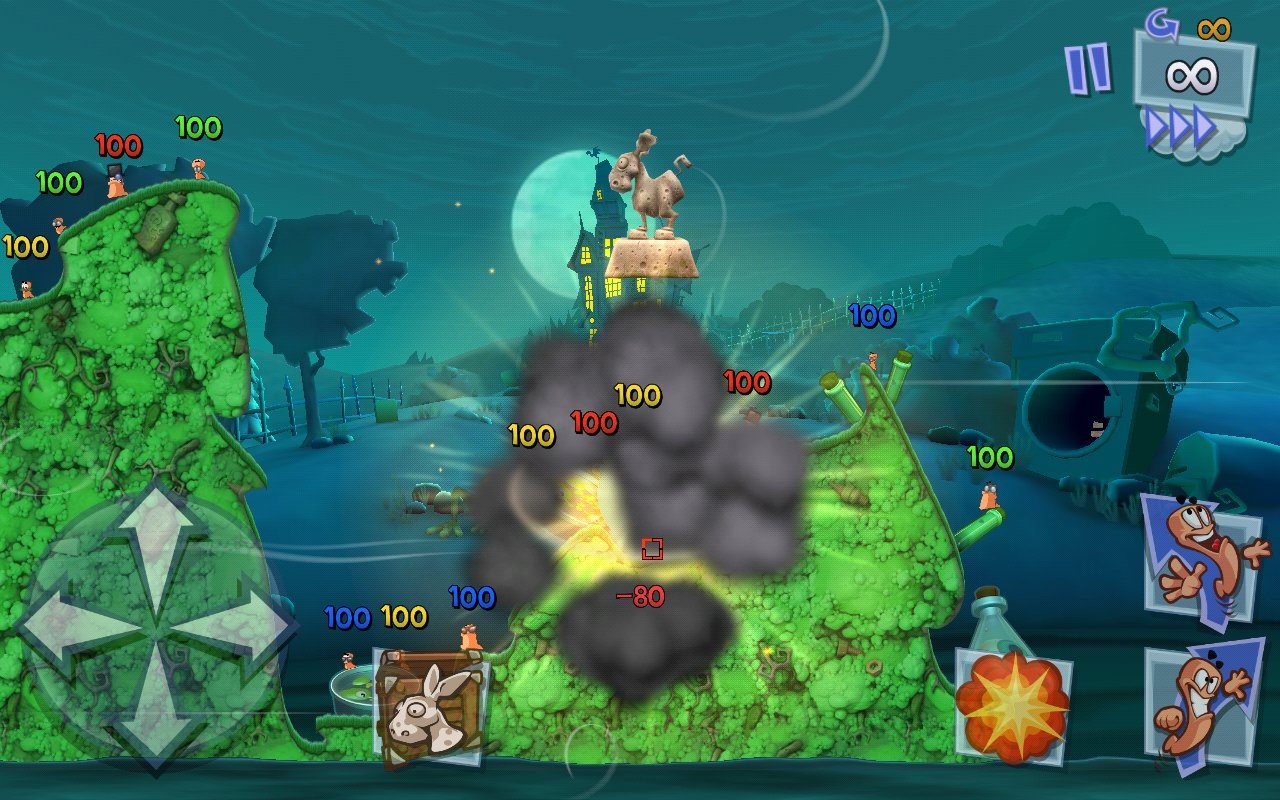 If you’re a series veteran and are wondering what’s new this time around? The answer is simple: trading cards. You’ll be able to play up to three on every turn, with effects like turning off fall damage or decreasing gravity. Your Worms will also have pre-designated roles now too (Scouts, Heavies, etc..), adding a new dimension of strategy to the game’s familiar formula.

It’s been out for two years. Whether it’s because you’ve been dragging your heels or because you simply refuse to pay for mobile games (shame on you!), now’s your chance to finally try out Worms 3 with zero financial commitment. Grab it from the App Store soon — this deal is only around for a week.