Home / Deals / Tilt to Live: Gauntlet’s Revenge Is Now Free on Android (and Here’s Why)

Tilt to Live: Gauntlet’s Revenge Is Now Free on Android (and Here’s Why) 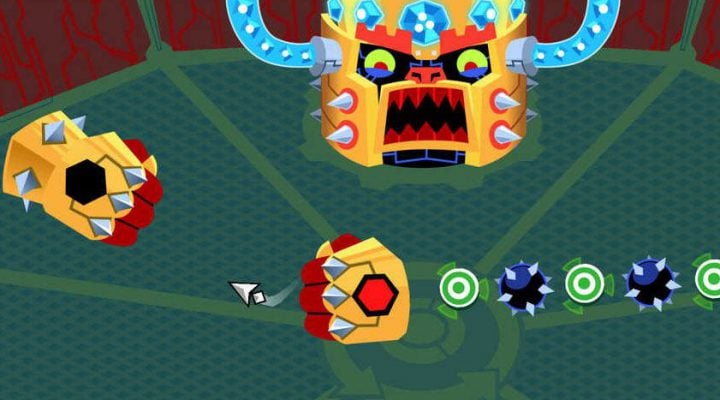 Tilt to Live is, in my mind, a brilliant series that could only work on mobile devices. It’s a shame to hear that anything in the series might be struggling, but developer One Man Left – no strangers to straight talk – have just pushed out a press release with some bad news for them (or good news for consumers, depending on how you slice it):

[quote]So, real talk, our latest Tilt to Live title Gauntlet’s Revenge has been underperforming on Android as a paid app. By a whole lot. In light of this, in the spirit of making lemonade from our lemons, Gauntlet’s Revenge just went free with ads on Android! Now there’s nothing standing between players and their shot at the Dot King.[/quote]

They know this is going to leave a bad taste in the mouths of players who’ve already purchased the game, and they plan to do right by them. If you submit a refund request with your Google Play order number through this form, One Man Left will get your money back to you as soon as they can.

One can only assume that things are performing a bit better on iOS, as they have no plans to change that version of the game at this time.

If you’re already a fan of the series, or just about to download it for free for the first time, be cool and do One Man Left a solid in return: download Outwitters on Google Play when it arrives later this month. It’s their free-to-play multiplayer strategy game that’s nothing like Tilt to Live, but a fantastic time regardless.