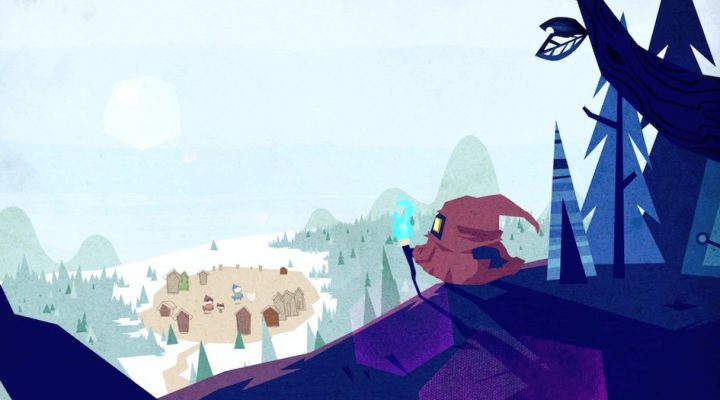 If you missed pulling the trigger on the second Crescent Moon Games Humble bundle before it vanished this morning, don’t feel too sad—(well, feel a little sad, that was an amazing batch of games)—you now have another chance to throw a tiny wad of cash at your screen and walk away with tons of fantastic Android titles in exchange. For the next two weeks, the Humble Mobile Bundle is celebrating roguelikes with nine absolutely phenomenal examples of the genre that send you on dungeon-crawling missions against wife-nappers, spider families, and a surprising amount of anthropomorphic mushrooms.

For the almost comically low price of $1 or more, you can snag Desktop Dungeons, bit Dungeon I, and bit Dungeon II as well as the soundtracks for both bit Dungeon games. Desktop Dungeons alone costs $10 on Google Play, making this one of the best base tier offers we’ve seen in a Mobile Bundle yet. It is, however, only playable on tablets, so keep that in mind if you hit the “pay” button specifically hoping to snag this expansive experience. 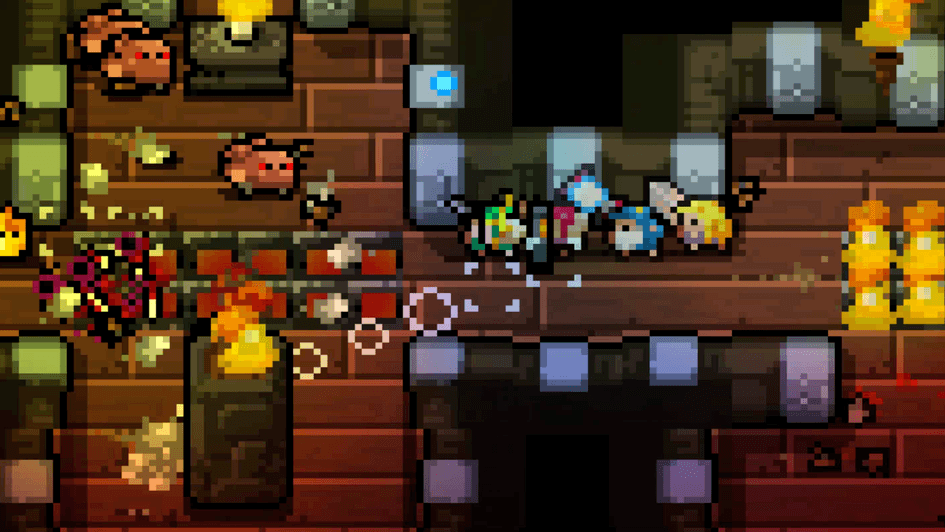 Tier two of the bundle contains all three games mentioned above plus an additional three for just $5. The extra games included in this tier are Pixel Heroes: Byte & Magic and its soundtrack, Road Not Taken, and Dungelot: Shattered Lands. We love all the games included in this bundle, but Road Not Taken has a special place in my heart: it’s a bit of a genre departure for Spry Fox, who are best known for Triple Town and Alphabear, yet it still offers their signature charm, polish, and (of course) bears.

The highest tier of the bundle will give you all six games mentioned above, as well as Heroes of Loot 2, Sproggiwood plus its soundtrack, and Star Chindy: SciFi Roguelike. To receive these three titles in addition to the previous six, you simply have to pay more than the average amount other buyers are offering: the current average is $5.10, which means you can get these three fantastic roguelikes for a whopping 10 extra cents. If you wanted to buy all nine games outright on Google Play you’d have to pay over $40, money you could spend buying Humble Mobile Bundles for six other friends or highly dexterous cats.

The Humble Mobile Bundle: Roguelikes is available for purchase now and will run until July 3rd at 2PM EST. The sooner you buy the lower the “average” price will be, but this one should be worth the still-low cost at any time in the next two weeks.