The New Humble Mobile Bundle is Full of Great Gamebooks 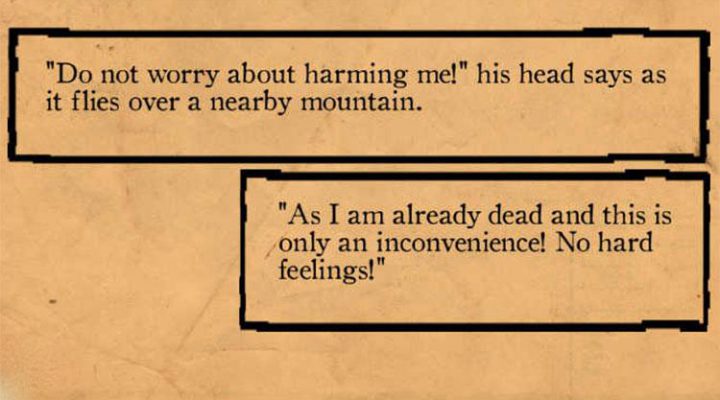 As we’ve said time and again here at Gamezebo, gamebooks are great. And if you enjoy interactive fiction as much as we do, you’ll be quick to recognize an industry leader when you see one. Tin Man Games have been pumping out quality work at a consistent rate on mobile devices for years now — and Humble Bundle is celebrating this fact by collecting 10 of their gamebooks together in a single purchase (with the promise of more to come).

Here’s what you’ll get:

Pay what you want

Between this bundle and Inkle’s release of Sorcery! 3 this week, your digital reading (and gaming) nook has been officially restocked. Get reading, readers.

We’re Giving Away 10 Copies of Lost Within