Shadowrun Returns Is $2.99 on Tablets Now 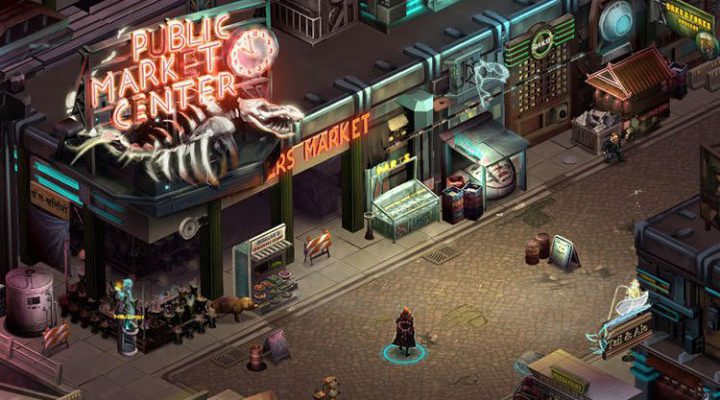 If you’re looking for an incredible deal on a brilliant RPG, let me walk you through this one for a minute. Originally appearing on desktop PC’s last year, Shadowrun Returns still goes for $16.99 on Steam. The iPad version, offering the same 12 hour single player campaign, debuted at $9.99 a few months later… then it dropped to $4.99.

And now, today, you can get it for less than the price of a Pumpkin Spice Latte. 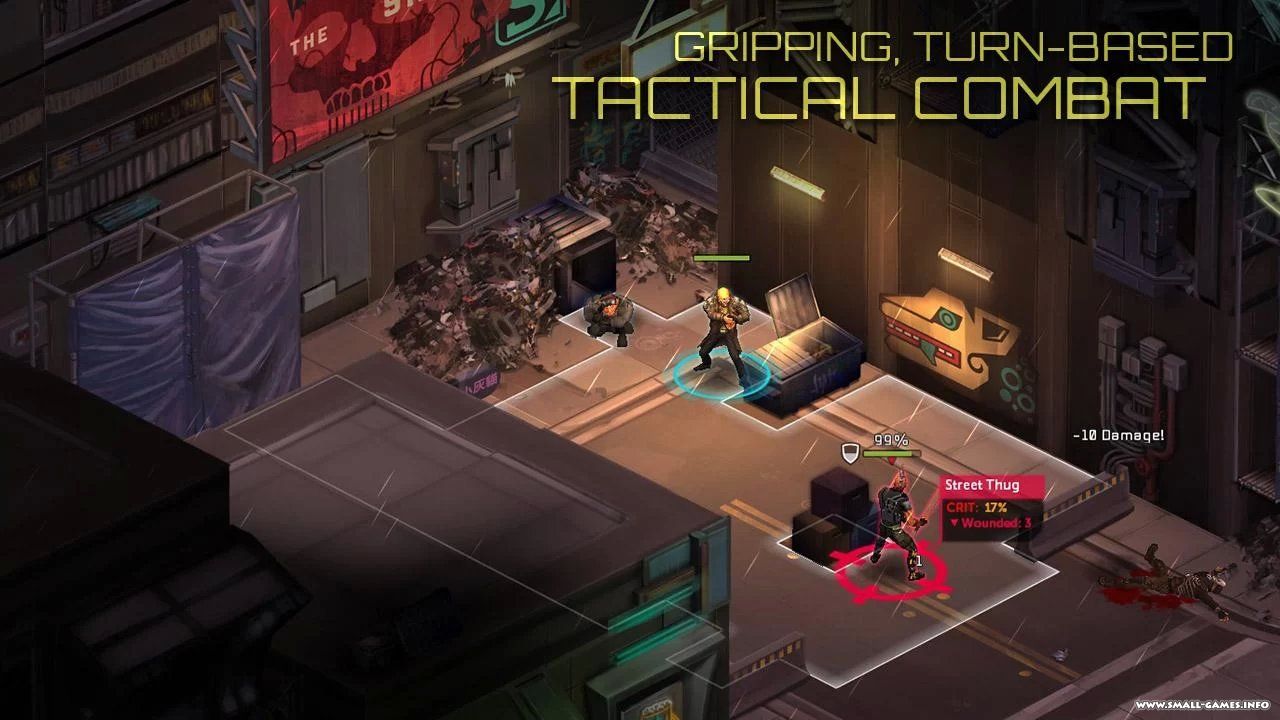 So what’s the difference between the PC and tablet versions? For one, the PC version has a pretty stellar campaign maker and a huge universe of player-created stories to play as a result. For another, depending on your PC specs, you might notice that the mobile version isn’t quite as pretty as its desktop counterpart.

That’s a minor quibble though. And while the campaign editor surely justifies the desktop price, you really can’t beat $2.99 for such a fantastic RPG. People went nuts for Shadowrun in the 90’s and for good reason. If you haven’t picked this one up yet, now’s the perfect time to correct that – especially since there’s no word yet if this is a real price drop, or just a time-limited sale.

Grab Shadowrun Returns for $2.99 on Google Play and the App Store.