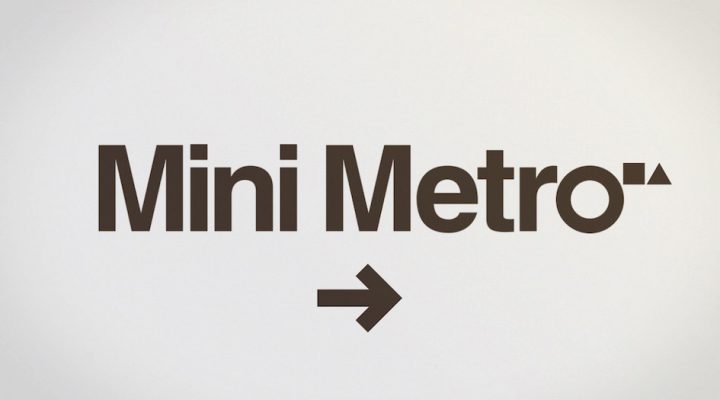 It’s tough to improve on a game that people think is already pretty darn perfect as is, but Dinosaur Polo Club has implemented a few ideas for Mini Metro anyway. The first thing is to drop the price, and mission accomplished, since the game is 40% off for a limited time, meaning just $2.99 on the App Store or Google Play.

The other news is that Mini Metro now has an Endless Mode, which is pretty much exactly what it sounds like. Manage your abstract-looking subway systems without having to worry about any artificial constraints. There are still real life limitations; for instance, your device could run out of power, or you might need to eat, sleep or use the john. Otherwise, have at it. Endless Mode, man. 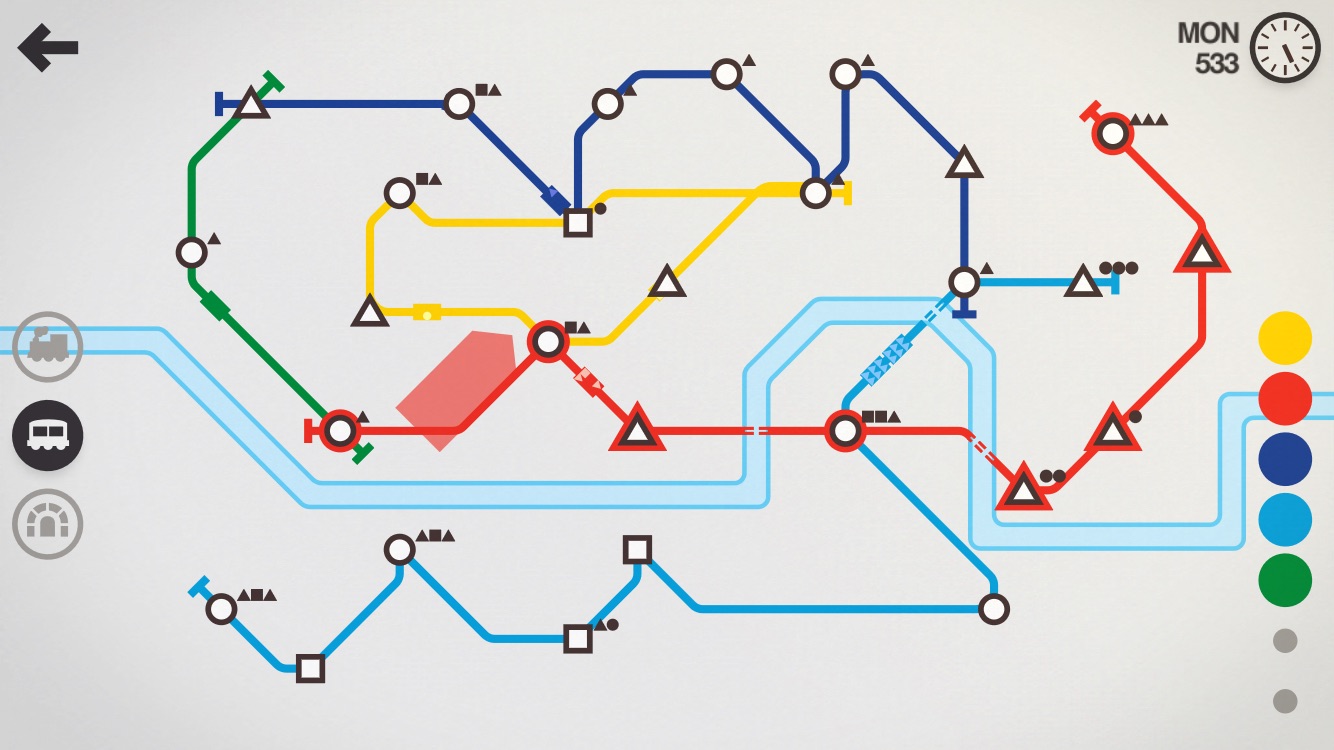 According to the update write-up, there’s also new music by Mateo Lugo of Reigns fame in San Francisco, Seoul and Shanghai. And bugs have been squashed because no one likes those hanging around.

So yeah, it’s possible that Mini Metro is actually better than it was before when this very site named it the third best game of 2016. Make of that what you will, and definitely go download it now while it’s cheaper than usual. That part is a no-brainer.

Fetch, the Ultimate Dog Lover’s Adventure, is Now on PC

Galaga Wars Adds Pac-Man, Because Why Not?