Nightgate is the App Store’s Free App of the Week 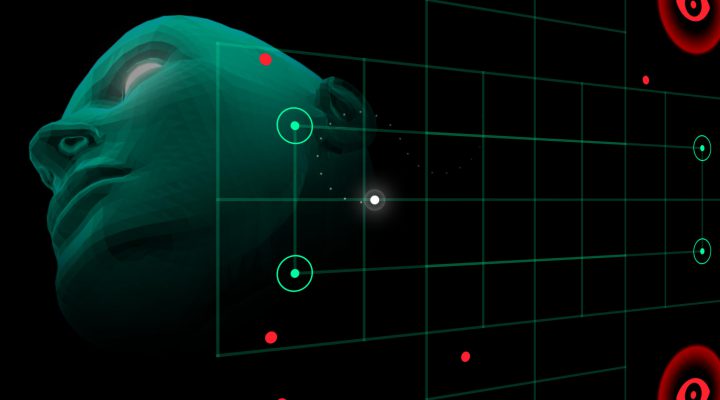 Apple has been really showing the love to iOS gamers this February; their Free App of the Week earlier this month was Chameleon Run, a stylish auto-running platformer and one of our favorite games of 2016. This week they’re spoiling us with Nightgate, an abstract arcade adventure set in the distant future and created by the developers of Last Voyage, Semidome. 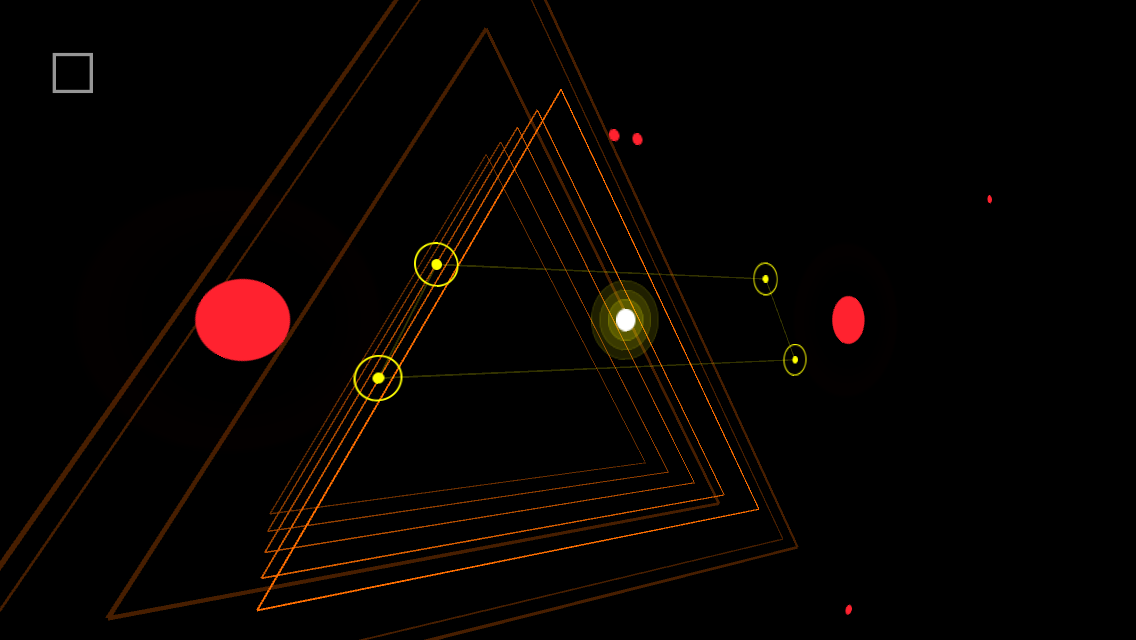 Nightgate takes place in the year 2389 after a post-apocalyptic event destroys all life on Earth. The only remaining sentience is a “network of intelligent computers,” the eponymous Nightgate. However, many of the network’s gates have been shut down, and it’s up to you—as some sort of glowing hacker orb—to restart the defunct systems.

You’ll achieve this goal by guiding your orb around the game’s gorgeous geometric-based levels, touching circular nodes to restart them and dodging any obstacles that are solid red. These start out as simple walls you can avoid running in to, but quickly evolve into pulsating viruses that spit out red bullets that must be dodged as you zigzag around the stage.

Although the gameplay is fairly straightforward, Nightgate really shines thanks to its level design and ambiance. Stages are not merely flat planes but are presented at unique angles that creates a mesmerizing 3D depth, with cubes floating beneath you or a stack of triangles tilted so severely that it feels like your phone screen is actually slanted. There is no level select between stages; when you complete a level, you have to find your way to the next gate, maintaining immersion and offering additional challenges as you dodge dangers on your way. The entire time you’re accompanied by a beautiful, pulsating soundtrack that would be perfectly at home in a Deus Ex or Mass Effect game.

Nightgate is usually $3.99, so snagging this atmospheric experience for free is an unmissable deal. If you like what you play/hear, the soundtrack is also available on the iTunes Store although, of course, not for free. You should have until next Wednesday to grab Nightgate before the next App of the Week is unveiled.

Fetch, the Ultimate Dog Lover’s Adventure, is Now on PC