Monument Valley is Free on the App Store Right Now 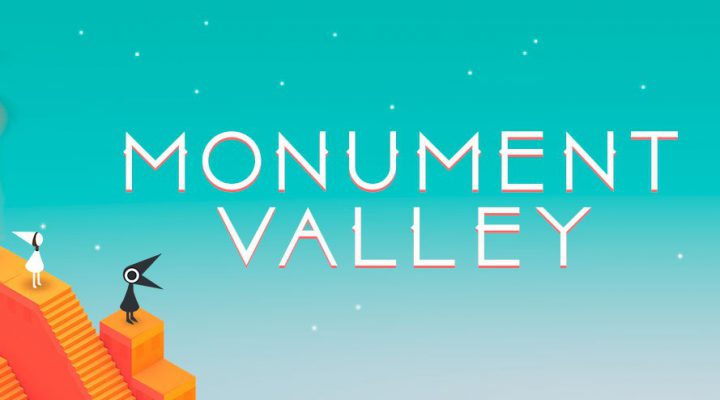 For a limited time, iOS gamers who have not yet experienced Monument Valley can do so at absolutely no cost. Developer ustwo has ripped the price tag off of the game’s iOS storefront and made it accessible to anyone who wants it — at least for the time being.

Monument Valley is kind of a big deal. It was one of our top 3 games of 2014 (right behind Threes! and Traps n’ Gemstones), was featured in Netflix’s House of Cards, won 2 BAFTA awards earlier in the year (nominated for 5 total), and it’s one of the games we felt defined the mobile gaming landscape last  year. You should play Monument Valley, or at least give it a shot, because even if all of those reasons weren’t enough to push you into a purchase before, it’s totally free right now.