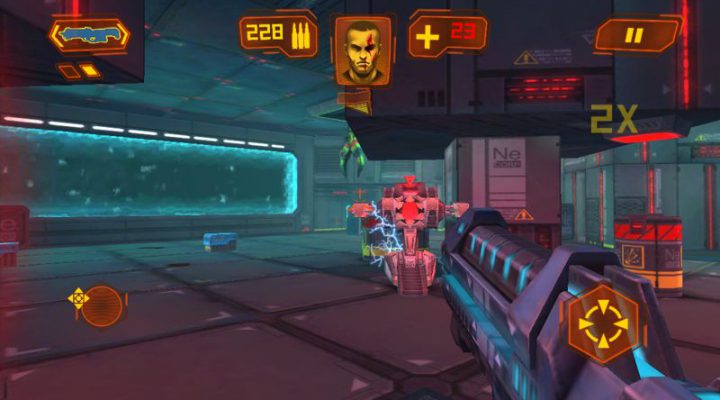 Selling mobile games is a tough business. Especially, it would seem, when those mobile games cost money. With that in mind, it comes as little surprise that publisher Crescent Moon Games has just switched the business model on two of their titles in an attempt to drive more downloads.

“Sales of paid games on mobile have really plummeted in the past two years by over 10x,” Crescent Moon’s Josh Presseisen said in an email to Gamezebo, “making it extremely difficult if next to impossible for developers to break even on the development of paid-up-front games. Two games that have been victims of this are Mines of Mars and Neon Shadow.”

The change only affects the Android versions of the game right now, but depending on the response, changes to the iOS versions could be in the works too. “We haven’t decided yet,” Presseisen told us.

If you’re a fan of Crescent Moon Games’ releases and are worried this might signal a change to their overall business model, Presseisen has put those fears to rest. He’s confirmed that several other premium games are in the pipeline for this year, and that a big factor in switching to free for these titles was their age. “Both of these games which were fairly old at this point (in mobile/dog years) where the revenue was next to nothing per day. Going free definitely helps to cover the costs of development.”

If you’ve already purchased either of these games, good news — your save games will show that you bought the premium version, and you won’t be subjected to ads. And if you don’t have it installed right now, you can send your transaction ID to Crescent Moon Games and they’ll get it all straightened out for you. 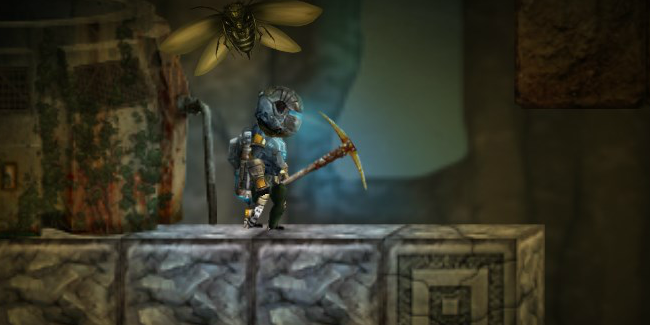 If you haven’t played Mines of Mars yet, you really should. “The mining and crafting is the core of the game, but there’s a point to it all,” said Andy Chalk in the Gamezebo review, “as the equipment you create will enable you to dig ever deeper beneath the surface and successfully fight off the hordes of enemies who will beset your path as you work to uncover the secrets of this strange sub-Martian realm.

By contrast, Neon Shadow is an old school-inspired shooter with a potentially great multiplayer component. Hopefully going free will help give the game’s fans a reason to compete again.

You can download Neon Shadow and Mines of Mars from Google Play free effective immediately.

The App Store Has Just Exploded with Absurdly Good Sales