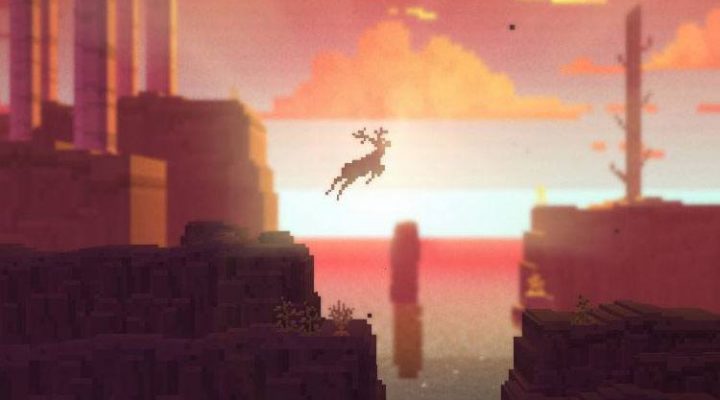 If you’re an Android gamer with a hankering for big things, this is a very big day. Not only are you going to get early access to Exiles: Far Colony as promised, but you’ll get it for The Deer God as well. And it’s all thanks to the Humble Crescent Moon Games Mobile Bundle.

In addition to these two alphas, there are two fantastic previously-iOS-exclusive games making their debut on Android: Space Chicks and 2-bit Cowboy.

I seriously can’t stress enough how good these two games are.

And there’s plenty more where that came from. Here’s the complete breakdown;

Pay What You Want

With the promise of “more games coming soon,” there’s more than enough Android goodness in here to stuff a turkey. Just be sure to act fast: The Humble Crescent Moon Games Mobile Bundle won’t be around forever.